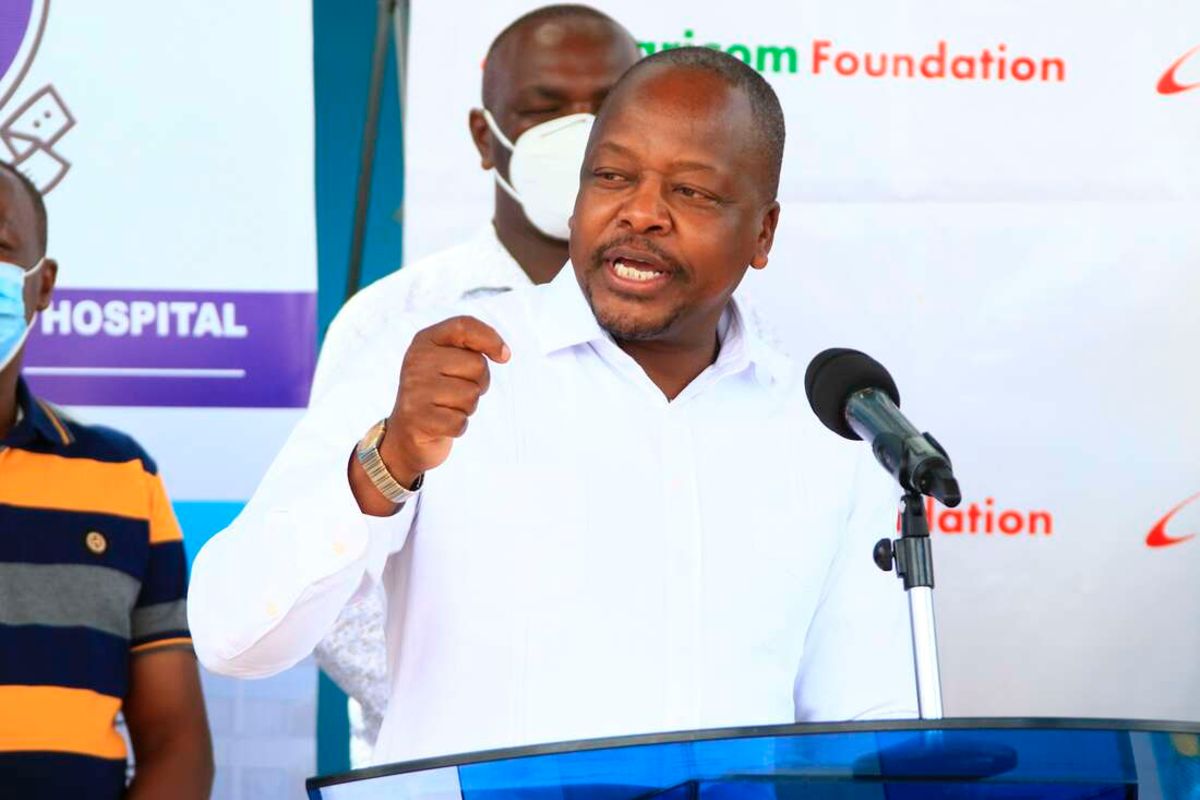 Kenya on Saturday recorded 572 new Covid-19 cases from a sample of 4,624 tested within a day, which placed the positivity rate at 12.4 per cent.

The Health ministry said the number of confirmed cases since last March had reached 163,238 while the number of tests carried out so far stood at 1,715,038.

Turkana and Kiambu counties followed with 15 new patients each, Siaya and Meru 11 each, Baringo, Bomet and Kajiado 10 each, Nandi nine, Narok and Mandera eight each, and Nyeri , Kitui, Trans Nzoia, Busia and Embu seven each. Makueni recorded six cases, Machakos five, Kisii and Homa Bay four each, Vihiga, Marsabit and Kakamega three each, Elgeyo Marakwet, Isiolo , Laikipia and Murang’a two each, and Tana River, Kwale, Garissa and Kirinyaga one each.

Cabinet Secretary Mutahi Kagwe also reported 18 more deaths but explained that only one occurred over the past 24 hours.

Four took place over the last one month while 13 were late death reports confirmed during the audit of facility records. The death toll rose to 2,883.

CS Kagwe further announced that the number of recoveries had risen by 476 to 111,129, adding 257 of the patients were treated in hospital and 219 under the home-based care programme.

By Saturday, 1,103 patients had been admitted to health facilities countrywide while 6,295 were under home-based isolation and care.

One hundred and thirty one patients were under intensive care, 26 of them on ventilator support, 80 on supplemental oxygen and 25 under observation.

Another 107 patients were separately on supplementary oxygen, 99 of them in general wards and eight in high dependency units.