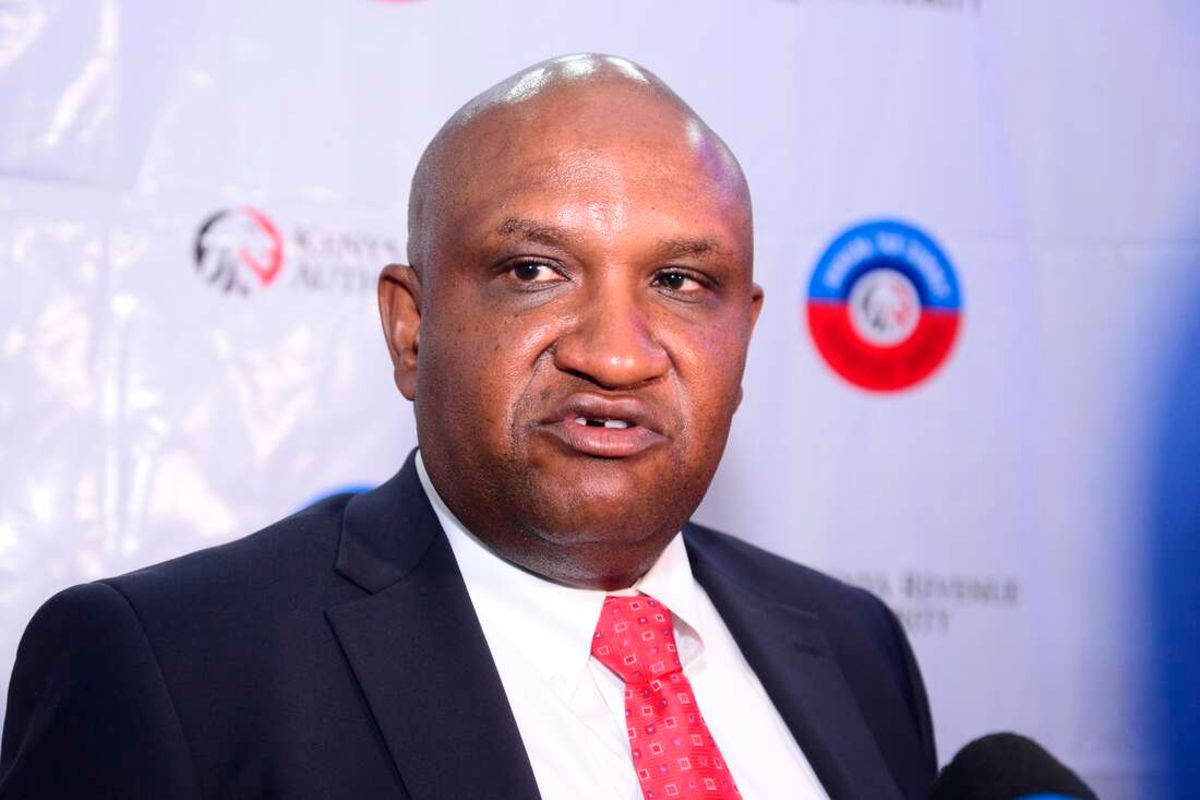 The Kenya Revenue Authority (KRA) is on the spot for allowing persons and companies to make irregular mineral exports without the requisite permits as provided for in the law.

The exports on gold, gemstones, salt, soapstone and soapstone products including carvings, involve 27 companies in which Sh140.14 million was realised during the 2018/19 financial year.

The irregular exports have since been flagged by Auditor-General Nancy Gathungu in her report for the 2018/19 financial year.

Already there are fears that the government may have incurred millions of shillings in lost mineral levies.

This comes as it emerges that despite constant reminders from the Ministry of Petroleum and Mining over the illegal exports dating back to June last year, KRA is yet to investigate the matter.

Details from the Auditor-General’s office shows that the 27 companies are not in the database of the Ministry of Petroleum and Mining, which issues export licences to companies in line with section 171 of the Mining Act.

Ugunja MP Opiyo Wandayi, who chairs the Public Accounts Committee (PAC) that is considering the report of Auditor-General for 2018/19 financial year, has already said that it is casting its net wide on the possible extortion from the KRA officials to allow the illegal trade to go on.

Mr Wandayi’s committee is also exploring the possibility of outright connivance between KRA officials and the company owners to allow the trade to proceed in exchange of kickbacks.

“The committee has its feet on the ground and by the time we are done with this matter, such shady dealings will become a thing of the past,” Mr Wandayi said.

On Wednesday last week, KRA Commissioner-General Githii Mburu, while appearing before the committee, requested that he be given more time to prepare after the matter became too hot for him to handle.

“We need to get more documents. Grant us a little more time to dig deeper into our archives,” Mr Mburu pleaded with the committee.

Initially Mr Mburu had claimed that there were no irregular exports and that the authority would take action on those found culpable but when questioned by Mr Wandayi and Mr Aden Duale (Garissa Township) why it had taken long for the investigations to be done, he remained tightlipped.

“So how did the exports come to being yet the companies are not in the records at the ministry? They exported minerals with permission from KRA yet they are not known to the ministry. They are not licensed. How did this happen?” Mr Wandayi at Mr Githii.

Mr Duale said that failure by KRA to act on the inquiries from the ministry raises more questions than answers.

“We are talking about investigations that should have been concluded by now. The correspondence from the ministry raises grave issues on KRA. Are you in receipt of letters from the ministry over the illegal exports?” posed Mr Duale.

On June 17, 2020, Petroleum and Mining Principal Secretary Kirimi Kaberia told KRA boss that the report of the Auditor-General had unmasked mineral exports whose records at the ministry could not be traced.

The PS added that the audit query raised the question of validity of “these documents (export permits) and we would like to make some follow up.”

“In regard to this, we are humbly requesting you to furnish us with export records of mineral through Mombasa port, Jomo Kenyatta International Airport and any other port of exit in the said years,” the PS said.

On June 22, 2020, PS Kaberia reminded Mr Mburu of the issues requested in the previous letter.

KRA did not respond, forcing Mr Raymond Mutiso, the director of Mines at the ministry, to remind the KRA boss in the May 12, 2021 letter. But again, this reminder went without any response.

Interestingly, the KRA boss admitted before the committee that he had not seen the correspondence from the ministry, raising doubts on the seriousness of record keeping at the authority.