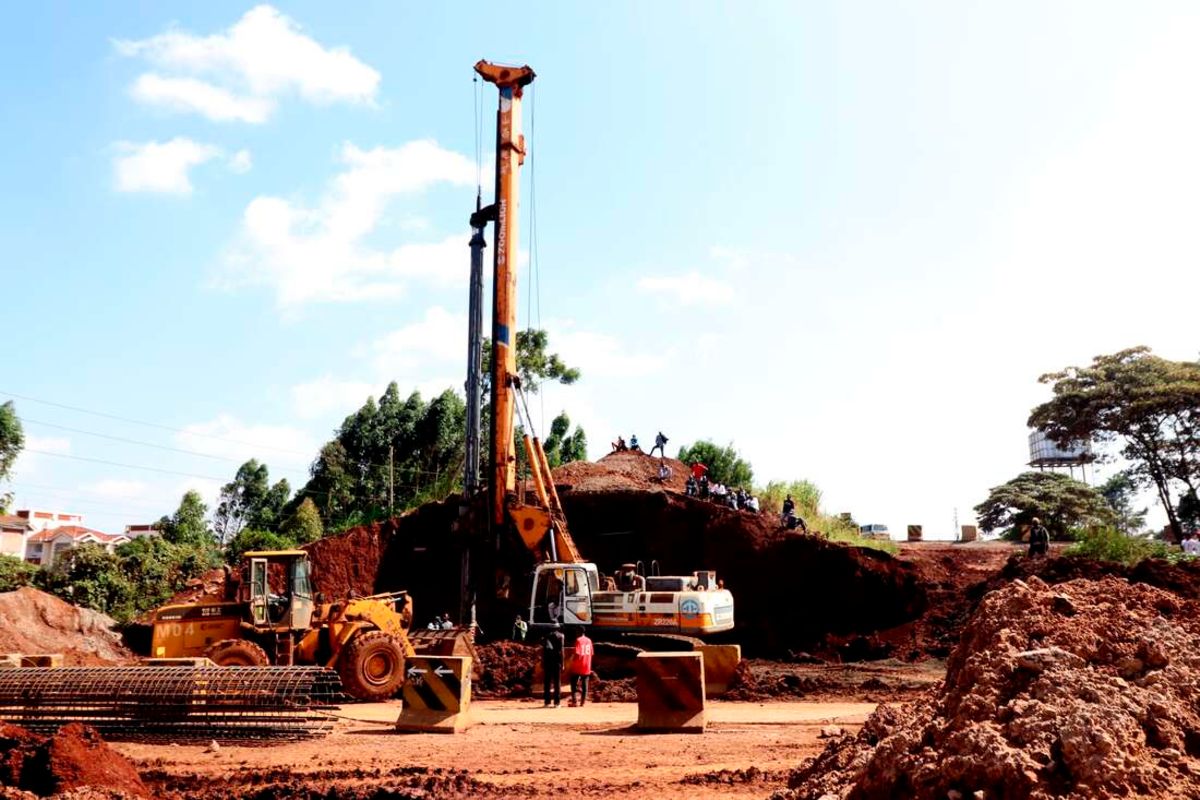 Were he alive today, former US President Abraham Lincoln would have reconsidered his famous saying to the effect that anyone who represents themselves in court has a fool for a client.

If not on account of many other cases, a suit filed by Sigona resident Ngugi Mbugua at the Thika High Court would have changed Mr Lincoln’s mind.

Mr Mbugua has secured orders trashing a government valuation of his 0.09-acre land, which the government had acquired for construction of the Sh16 billion James Gichuru Junction-Rironi road.

Justice Lucy Gacheru has ruled that Mr Mbugua, who represented himself throughout the case filed three years ago, had given enough evidence to show that he was given the short end of the stick in compensation of land parcels along the new highway’s path.

The judge held that the valuation report submitted in court by KeNHA did not have much detail to show how the State agency concluded that Mr Mbugua’s land is worth Sh16.2 million.

When suing in 2018, Mr Mbugua held that KeNHA had defrauded him twice, by first taking possession of more land than stated in official records, and then offering Sh16.2 million without showing how the valuation was arrived at.

KeNHA has now been given 60 days to do a fresh valuation that will not only detail how the final compensation is determined, but also consider that the State agency took possession of 0.1 acres instead of the 0.09 acres documented. The land is in Sigona, a suburb just past Kikuyu town along the Nairobi-Nakuru highway.

While Mr Mbugua, an environmental activist, owns a larger parcel in Sigona along the Nairobi-Nakuru highway, only the 0.1 acres have been earmarked for the new road.

It was, however, a partial win for Mr Mbugua as the judge dismissed his claim for compensation from China Wu Yi, the company constructing the Sh16 billion road.

Mr Mbugua had claimed that the Chinese contractor destroyed valuable property while taking possession of the land.

But he did not list the claim for the property destruction in his main petition as he detailed the damage in an application.

China Wu Yi was enjoined in the case alongside KeNHA, the National Land Commission (NLC) and Attorney-General Paul Kihara Kariuki.

In the suit, Mr Mbugua said he hired a private land valuer, whose report indicated that the property is worth at least Sh81.9 million.

The property battle risks hiking the cost of the 25.3-kilometre road, which is part of a larger highways project by the government.

The road starts at the James Gichuru junction, where the Nairobi Expressway will terminate, and ends at Rironi.

A French consortium made up of Vinci Highways SAS, Meridian Infrastructure Africa Fund, and Vinci Concessions SAS is constructing another road from Rironi to Mau Summit through a private-public partnership.

After receiving communication that his property would be acquired for the project, Mr Mbugua wrote a protest letter to KeNHA challenging the valuation of the property.

The land to be acquired from Mr Mbugua was forested and he had constructed a family shrine he calls Graceland Memorial Park. Both developments were flattened to pave way for the new highway. KeNHA did not respond to Mr Mbugua’s protest.

Mr Mbugua received the valuation report that placed his land at Sh16.2 million on March 7, 2018. He says KeNHA refused to reveal what factors had been considered to reach the disputed valuation.

In response to the suit, lawyers from the Attorney-General’s office claimed that State institutions rely on government valuers to probe the cost of land, hence the decision to dismiss Mr Mbugua’s valuation report.

The Attorney-General’s office further argued that the case was a waste of judicial time because valuation had been completed and the Sh16.2 million payment made. Justice Gacheru has now ruled that Mr Mbugua did not contest the acquisition of his land, and only disputed the compensation package.

The judge said under the Constitution, landowners must be compensated justly if their property is acquired by government.

KeNHA will have to pay Mr Mbugua’s legal bills, as ordered by the judge.

Women of Different Salaries: What's Your Top Financial Goal To Accomplish By End of 2021?

Kenya races ahead of peers in sovereign wealth fund set up

Construction of Sh20b housing project kicks off in Athi River