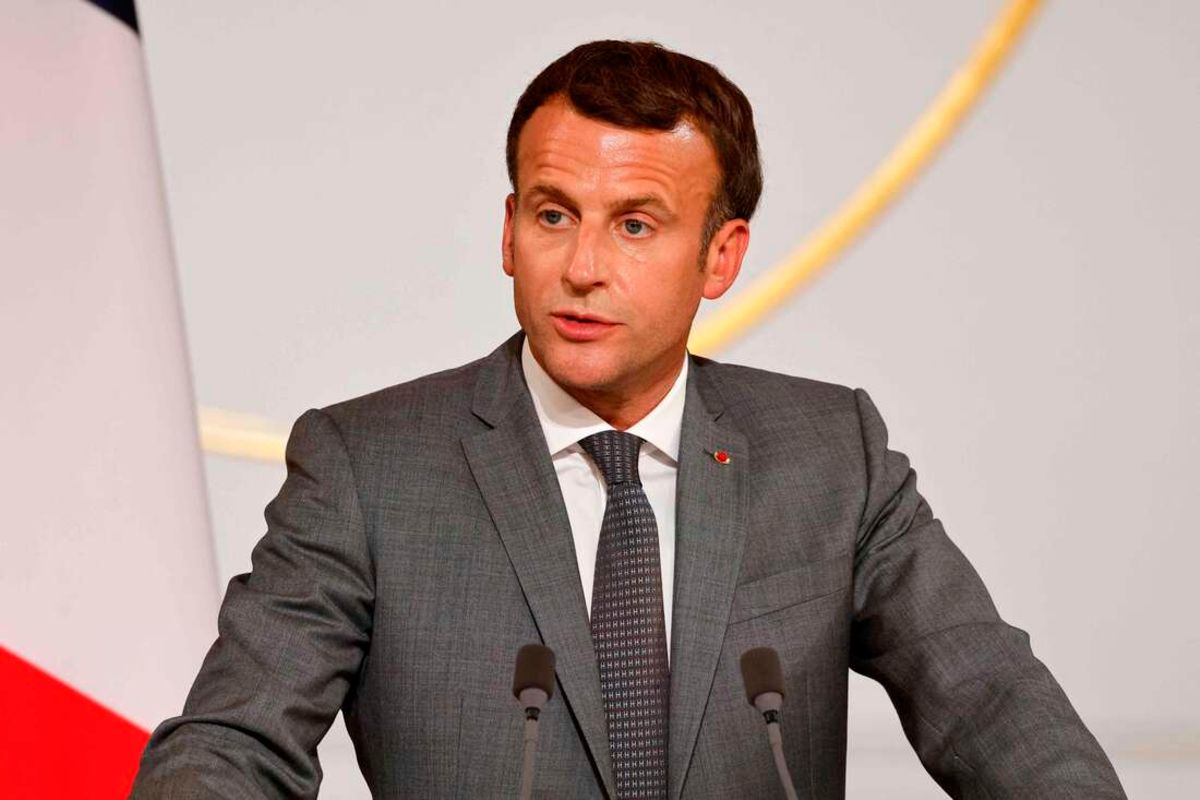 French President Emmanuel Macron has called for dialogue between the Ethiopian government and a rebel group, Tigray Peoples Liberation Front (TPLF), in order to get a lasting solution to the conflict in the Tigray region, the Elysee Palace said in a statement.

Macron called on all parties to reach a ceasefire agreement to arrest the conflict which has spread to two other regions during the last few weeks.

He also called for more and immediate assistance to resolve the humanitarian crisis in Tigray, further urging a lifting of restrictions to allow unfettered aid delivery.

President Macron stressed on the need for all warring parties to immediately engage in a political dialogue which would ensure Ethiopia's peace and unity.

As the conflict in Tigray spreads to Amhara and Afar regions, the international community is mounting pressure on the Ethiopian government to start talks with TPLF.

On Friday, the US government also called on both sides to immediately engage in ceasefire talks without any preconditions.

Previously, Prime Minister Abiy’s government rejected talks with TPLF, arguing that it would not negotiate with an entity designated as terrorist.

But some political analysts who spoke to Nation.Africa said that Addis Ababa will sooner or later change its current position and will sit down for dialogue with the Tigrayan rebel group, which dominated Ethiopian politics for nearly three decades.

Last week, Jeffrey Feldman, the US special envoy to the Horn of Africa, along with other US officials, held a meeting in Addis Ababa with Multi Stakeholders Initiative for National Dialogue (Mind), an Ethiopian forum recognised by the government, which was established in 2020 with the aim of creating national consensus in the Horn of Africa nation.

Last Thursday, TPLF issued a renewed set of preconditions for talks with government on a negotiated ceasefire.

The fresh conditions include release of suspended annual budget to the region and release of political prisoners jailed on ethnic lines.

"We are calling for the commitment of a transitional arrangement and an all-inclusive political process that includes the major political actors in the country with a view to addressing the current political and constitutional problems afflicting the country," the statement by TPLF said.

There has been no official reaction from Addis Ababa on the new conditions by TPLF.

The Ethiopian National Defence Forces (ENDF) withdrew from the Tigray capital Mekelle and the region at large at the end of June after about seven months of seizure.

However, the TPLF fighters have continued with the offensives outside Tigray in the neighbouring Amhara and Afar regions.

The rebels have since attacked and seized several cities and towns in Amhara and Afar as they advance deeper into the two provinces.

Last week, the rebels said that Addis Ababa is within reach as they threatened to advance toward the Ethiopian capital.

The conflict in Tigray has claimed the lives of tens of thousands of people and left millions dependent on humanitarian food aid.

Since late June, the Tigray region, with a population of about six million people, has had no electricity, telephone and internet services, air transport and banking services.

International relief organisations are calling for resumption of these key services to ease the already dire humanitarian situation in Tigray.