Magarini to use Sh786 million Italian funds for development 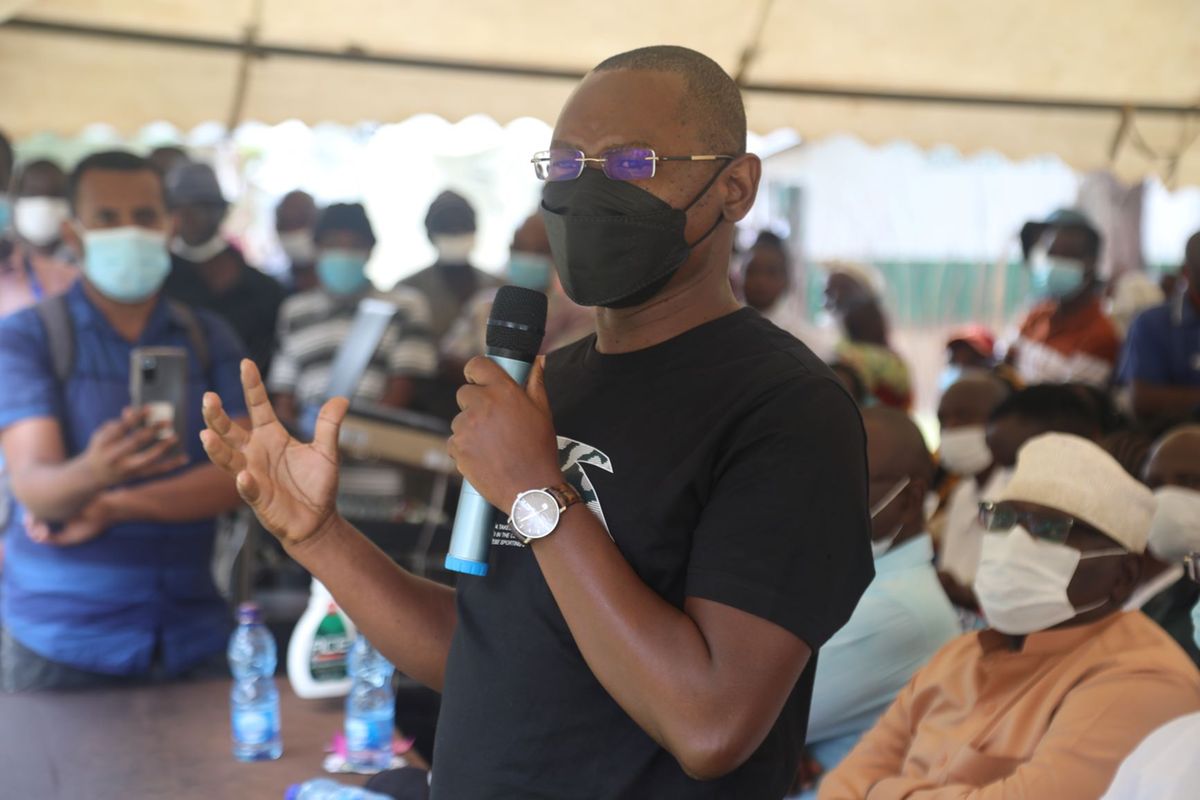 Magarini constituency in Kilifi is set to benefit from Sh786 million from the Italian and the Kenyan governments, for the implementation of key development projects.

Speaking during the official opening of Kagombani secondary school, Magarini Member of Parliament Michael Kingi said the funds will be used to improve school and health infrastructure as well as the poor road network in the constituency.

This includes the tarmacking of the Mjanaheri-Ngomeni road that leads to the Italian space agency in Ngomeni village, a renowned fishing hub, whose roads have been in pathetic state.

“The funding from the Italian government together with our Kenyan government has already been approved and documents are now in Rome for final certification for the funding to be released,” he said.

Other key road projects include the construction of a footbridge from Burangi to Sabaki to ease the movement of people across River Sabaki.

“Once the construction of the footbridge is complete, the people of Burangi will no longer be forced to travel to Sabaki bridge to reach Malindi town,” he added.

Mr Kingi said that part of the funds will be used to construct a multi-purpose hall at Ngomeni secondary school, kitchen, and a dormitory.

The legislator said part of the funding will also be used to construct a kitchen at Mamburui dispensary and classrooms at Midodoni primary school.

“It is a good funding that will help us improve our infrastructure in our community. Once we get the greenlight, the tendering of the work will be done,” he said.

The MP called upon the community to cooperate with the leadership to achieve many development projects in the constituency.

He said that initially, the funding was channelled to constituencies through the regional government and was implemented by Coast Development Authority.

During the first phase of allocation of the funds, Mr Kingi said they constructed the Marikebuni and Midodoni dispensaries among many other projects in the constituency.

A new primary school will also be constructed in Burangi in the Adu ward.

The legislator added that the residents of Burangi have been told to look for land for the construction of the eight classrooms, toilets, and the administration block.

Mr Kingi said the National Land Commission (NLC) has already been informed of the progress to be able to work on the land documentation.