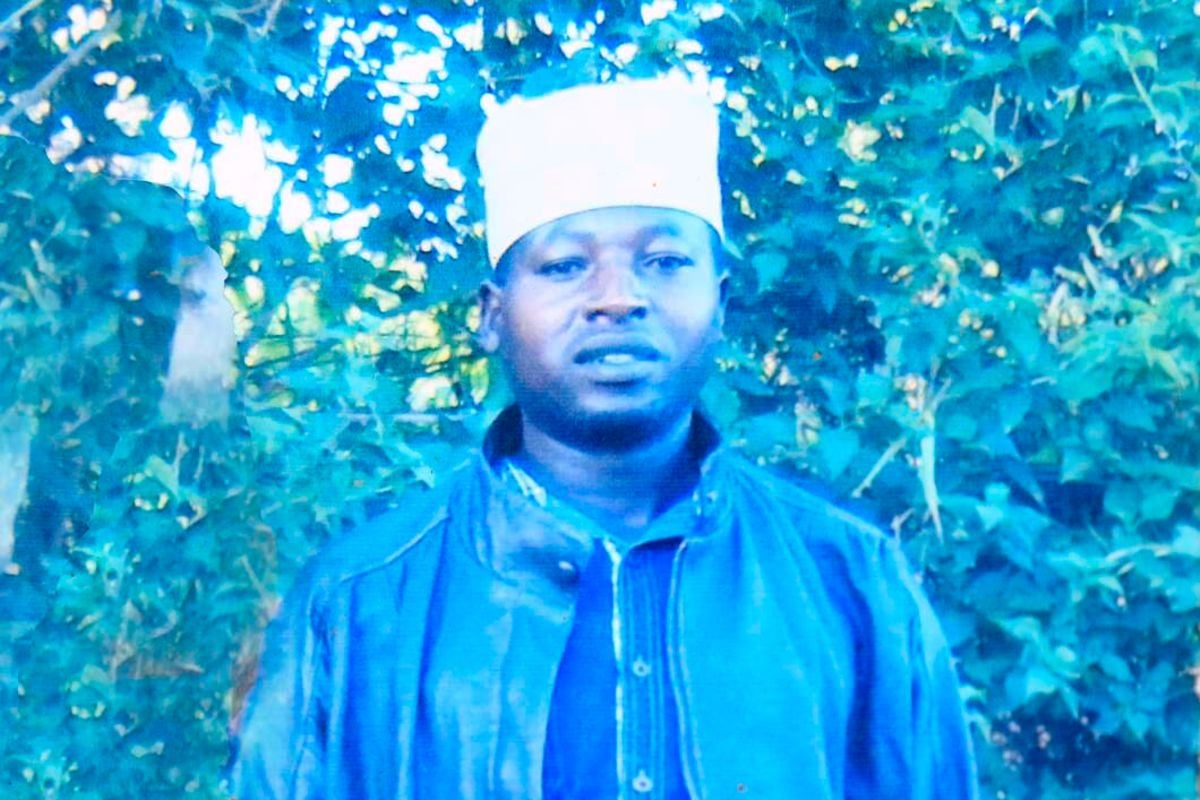 Inside a two-room mud house in Gathata village, Gichugu, Kirinyaga County, lies evidence of a night of horror. The brutality meted out to Millicent Muthoni, 38, and her four children aged between one and 13 is unfathomable.

The alleged agent of death is the very person meant to protect the family—her husband, Paul Murage Njuki, 35.

But what makes a man turn against his own flesh and blood? That is the question whose answer homicide detectives are seeking.

To neighbours and relatives, Mr Murage is a quiet man who keeps to himself.

Police reports say the suspect had spent a quiet evening with his wife and children at home. What triggered the bloodbath remains unclear, but it is alleged that he attempted to defile his 13-year-old daughter and became violent when his wife tried to stop him.

He is suspected to have struck his wife dead with an axe before turning to the children.

The screams of the children—Nelly Wawira, 13, Gibson Bundi, 5, Wambui Murage, 3, and Clifton Njuki, 1—could be heard from a distance by neighbours. Then they went silent.

Those responding to the distress calls found the victims lying in pools of blood. The man had vanished into the night.

He later surrendered to the Kianyaga Police Station, where he is being held.

Some neighbours claim they heard Muthoni tell her husband to stop sexually abusing their daughter before a commotion broke out.

They sensed something was wrong as the couple had always been happy and never quarrelled.

"It was the first time for us to hear such a dispute from the couple," said Mr John Njora.

Immediately after the killings, police drove to the scene and took the bodies to Kerugoya Referral Hospital mortuary.

Police found a slasher, which they believe was used in the gruesome attack. They are also trying to find an axe also suspected to have been used.

As the bodies were being taken away, relatives were overwhelmed by emotions and wept uncontrollably.

Police are also investigating the defilement claims, with preliminary reports suggesting the minor might have been defiled at the time of the attack.

The police boss said it appeared as if the one of the girls had been sexually abused.

"We have received information that the assailant was sexually abusing one of his daughters when the mother intervened," he said.

Relatives described Murage as a “humble” man. They are still trying to come to terms with the horrific turn of events.