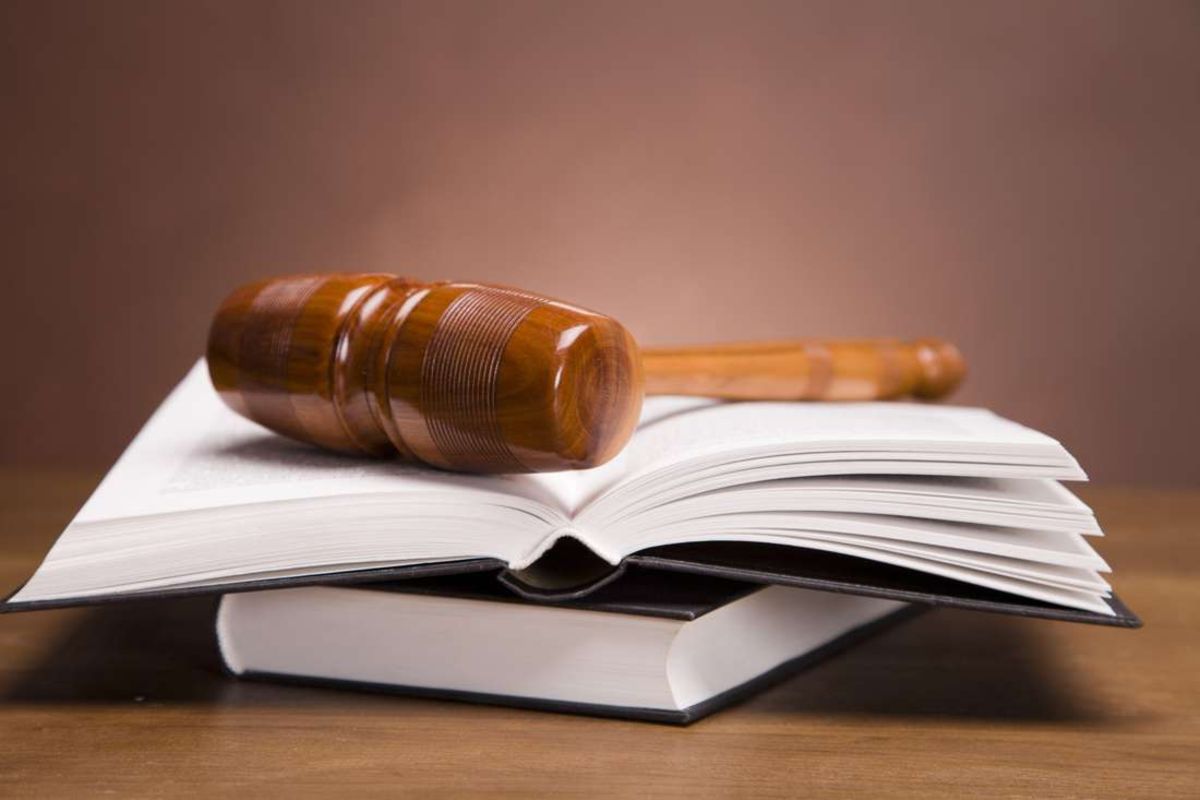 Eighty-four residents of Tigania East in Meru have moved to court protesting against an alleged move by the Kenya Defence Forces to take over 17,000 acres of their land.

They say the KDF School of artillery (78 Battalion) was in the process of evicting them from the land, located in Ngaremara/Gambella, without any justification.

They also claim that the army had illegally dug a deep continuous trench around the land and cordoned it to keep them off.

Through lawyer Marius Maranya, the residents, the majority of whom are peasant farmers, have sued the Land, and Defence cabinet secretaries, the Chief of the Defence Forces, Tigania land settlement officer and the Attorney General and enjoined the National Land Commission as an interested party.

They told Lady Justice Thripsisa Cherere that the respondents have been visiting the land with surveyors and verbally giving notice and stern warnings to the petitioners to vacate.

Led by Mzee Joshua Kathawe, the farmers claim that they had been warned that they would suffer unknown consequences if they failed to vacate the land.

In a suit filed under a certificate of urgency, the farmers say that the army had already fraudulently acquired a title deed for the said parcel, from the Land ministry.

They said the move had created tension in the area and that there was fear of chaos.

“They have illegally obtained a lease title no. 27098 and that they are using this lease title to legitimise their illegal actions. If the actions of the respondents are left to continue, the petitioners, who live on the said land and have developed the same so extensively, will be displaced and be rendered landless,” said Mr Maranya.

The adjudication area also has over 60 boreholes, over 5,000 homesteads with over 20,000 herds of livestock, various administrative centres, police posts, children homes and other amenities.

“The suit land now serves as the bread basket for the Northern frontier and a host of various National Government projects such as Lappset, Kenya Pipeline Refineries at Kisima and others,” said the lawyer.

They want the court to issue conservatory orders restraining the army from “forcefully evicting, acquiring, alienating, and disposing of or in any other way interfering with the land until the case is heard and determined”.

They say that the land was transformed from customary land tenure to private/individual land ownership through demarcation upon declaration of Ngaremara/Gambella adjudication section.

But in a bid to forcefully acquire the suit land, the farmers say the respondents had hatched an illegal strategy and illegally developed a part development plan (PDP).

The respondents, they say, also acquired a deed plan and a lease certificate No. 27098 over the land under adjudication.

This, the farmers claim, was done without a registration map claiming that they own the land and that they had a right over its use.

They say that the army already has an alternative land granted to them in the neighbouring Isiolo, Samburu and Turkana counties and the land owners duly compensated but have failed to occupy the same.