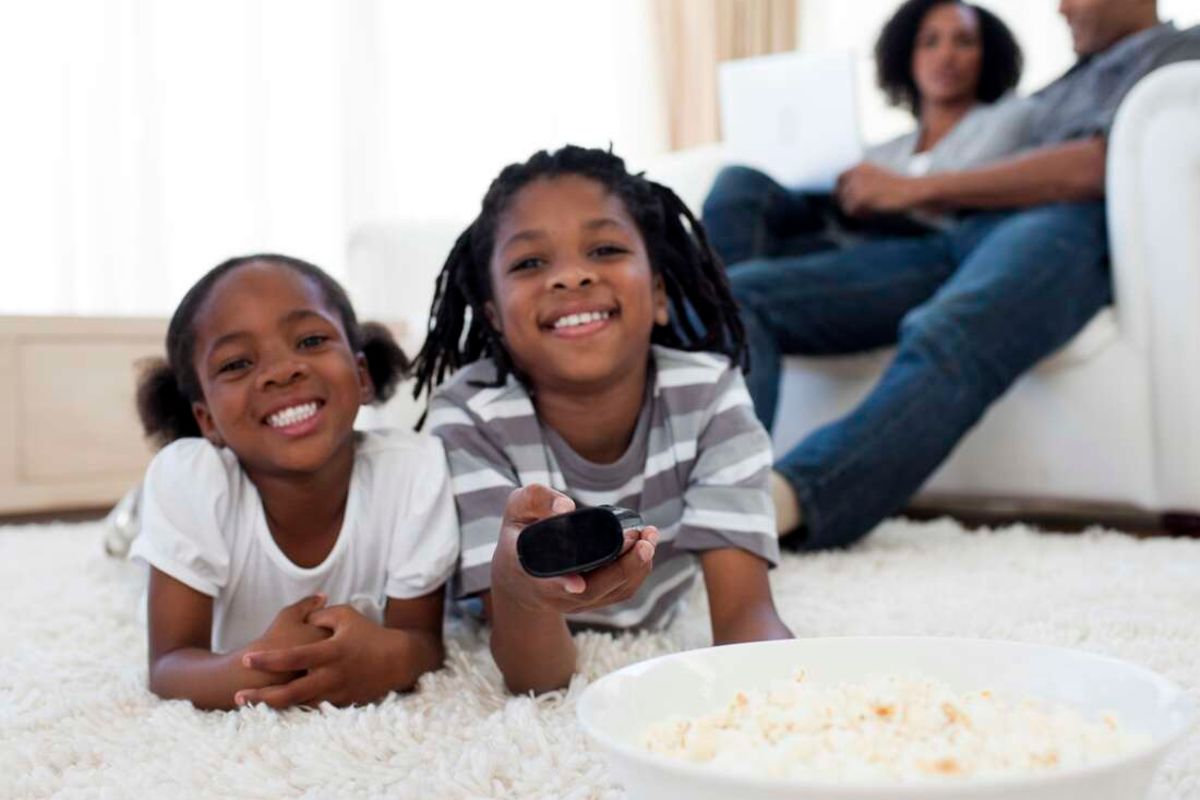 DC Comics has announced that the new Superman character, in their latest comic issue, “Superman: Son of Kal-EI”, will come out as bisexual. This is the latest in many children programmes to explore queer relationships in a bid to foster “inclusivity” in the shows.

But while it is one thing to educate children on sexuality, it is another to force it down their throat. Images from the latest “Superman” series captures Superman and his male partner, Nakamura, enjoying a mutual kiss.

Similarly, the highly acclaimed cartoon series “The Loud House”, which aired on Nickelodeon in 2016, featured a gay couple while another children’s favourite that aired on Cartoon Network from 2010 to 2018, “Adventure Time”, revealed two lady friends as lesbians who kissed on the lips in the finale.

Inclusivity with regard to sexuality is a major debate. While that is admissible among adults and in adult-rated films, it is a concern when such portrayals find their way into children’s entertainment. Children are more susceptible to mannerisms, cultures and vices portrayed on television than adults.

This is apparent in George Gebner’s Cultivation Theory, which holds a basic conclusion that long-term exposure to media shapes how viewers perceive the world; the more people watch television, the more they are likely to develop a view of reality that is closer to TV’s depiction of reality. Studies have corroborated that, indeed, TV influences children’s development and their perception of the world.

Parents and guardians ought to take the gospel being preached in cartoons and other forms of children’s entertainment programmes with a pinch of salt. Animated series and comic books no longer preach the same “love your neighbour and be kind” gospel. Sexuality should not be forced on children. Portrayal of obscene content in children’s shows in the name of ‘inclusivity’ should be condemned.

Clearly, not every “children’s programme” is actually meant for children — or good for them.

Mr Maina, a communication and media student a Kenyatta University, is an intern at Nation Media Group.