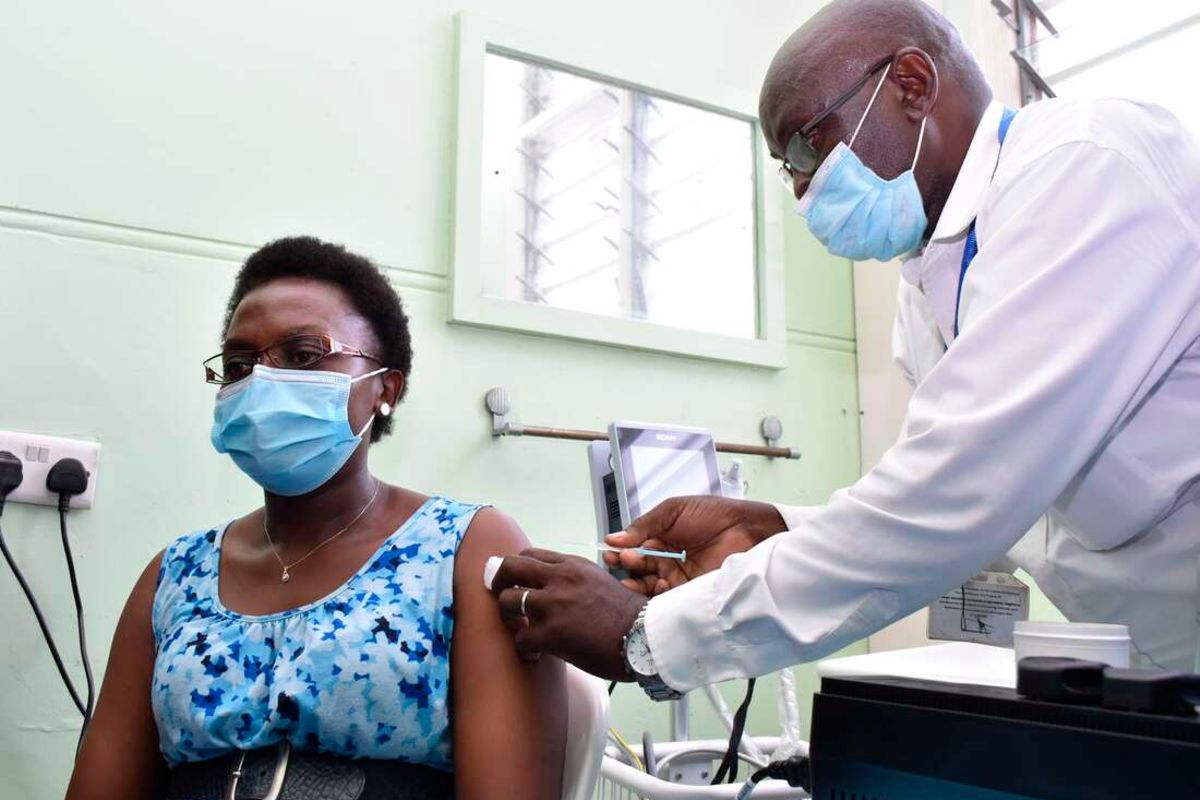 A two-year-old child from Kwale County succumbed to the Covid-19 delta variant as health authorities in the Coast region remain alert over a surge of the lethal Indian virus.

The child died in Mombasa County with health authorities warning that the Indian variant is twice as lethal as the alpha variant from China.

We lost a toddler who was referred to Mombasa from Kwale. The child had been treated in a facility for some days and when she was brought to us it was too late,” Ms Oginga said.

Children as young as 8 months have turned positive to Covid-19 in the County and the Chief Officer has urged parents to be very careful not to expose their children to the deadlier variant.

She said the total number of cases for the county in July is at 860, twice as much as it was in June.

Mombasa County has had to increase its capacity in the Covid-19 isolation facility by opening the Tudor Sub-county hospital with a capacity of 46 beds to cater for the mild cases.

“We are currently experiencing a surge of numbers in the last two weeks as we are having a positivity rate of 15 per cent compared to 7 per cent last month.

The last time we had a high positivity rate was in April and the lowest was 2 per cent in January,” Mr Oginga said.

She expressed worry as the delta variant keeps on mutating, which she said may be more lethal and resistant.

Ms Oginga said despite the limited collection of samples, the county is still working closely with some 600 community health volunteers to assist in sensitizing residents on Covid-19.

“We have been sensitizing different cohorts from bodaboda riders, matatu operators. We are still advocating for the wearing of masks, washing of hands and keeping social distance.

She said the county first detected the variant in April after some individuals made their way to Mombasa despite there being a lockdown from Nairobi.

“They all came from India, and  managed to reach Mombasa and Kwale. They came for health care services here and after tests, they were found to be positive for the delta variant.

We are having almost 50 per cent of cases in Mombasa being the delta variant,” Ms Oginga told the nation.africa

Last Wednesday, Health Cabinet Secretary Mutahi Kagwe confirmed that the Delta variant of the coronavirus was now dominant in Kenya, contributing to the recent spike in infections.

Mr Kagwe did not share exact figures regarding the reach of the variant whose origin is India.

Despite the sharp increase in the positivity rate, Mr Kagwe said, the country was yet to transition to the fourth wave as was earlier predicted by the Kenya Medical Research Institute (Kemri).

“The dominant variant, irrespective of the specific numbers in each county, remains the Delta variant. We are already in it and it is spreading in the community,” said Mr Kagwe.

Experts, however, are calling for transparency concerning genome sequencing, saying that such data when shared with the public contributes to individual vigilance and therefore a better public health outcome.

Mombasa County has warned revelers against contravening the covid-19 protocols, asking them to ensure there is a balance between health and making money.