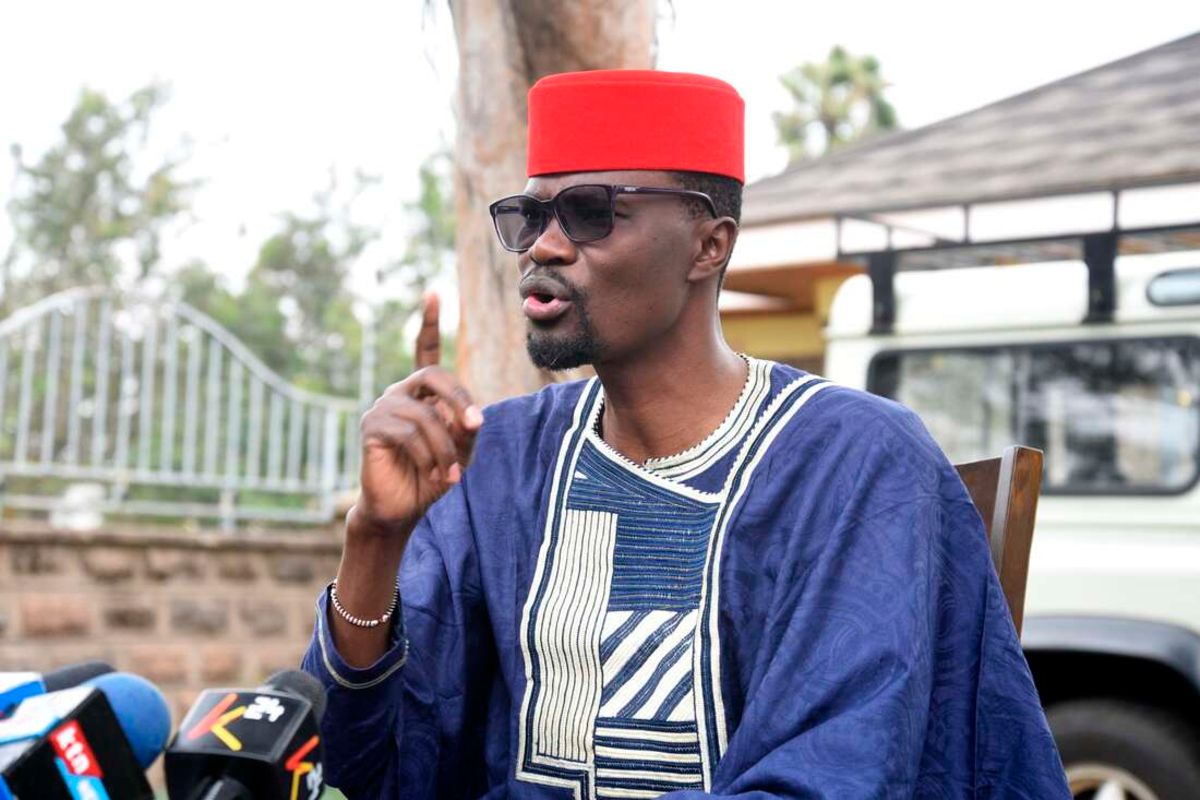 Police have arrested Kimilili MP Didmus Wekesa Barasa following the scuffle last Friday where he was caught on camera slapping a contractor at Baptist Lurare Primary School in Kamukuywa.

Confirming the arrest Monday morning, Kimilili Sub-County Police Commander Mwita Marwa said he had received the P3 form from the contractor, Stephen Masinde, popularly known as Steve Kay and who is also a musician, following the July 30 scuffle.

The scuffle ensued after the contractor and his colleague, Ronald Graham Wafula, locked up five classrooms, preventing Mr Barasa from officially opening them. They demanded to be paid Sh3.4 million, which had been used to renovate the classrooms.

The renovations were done with money from the National Government Constituency Development Fund (NG-CDF).

Following the scuffle, the contractor recorded a statement at the Kimilili Police Station and went to Kimilili Hospital where he was admitted.

Mr Barasa is expected to be charged with causing bodily harm on Masinde.

The MP was arrested at his Nasianda home in the outskirts of Kimilili town.