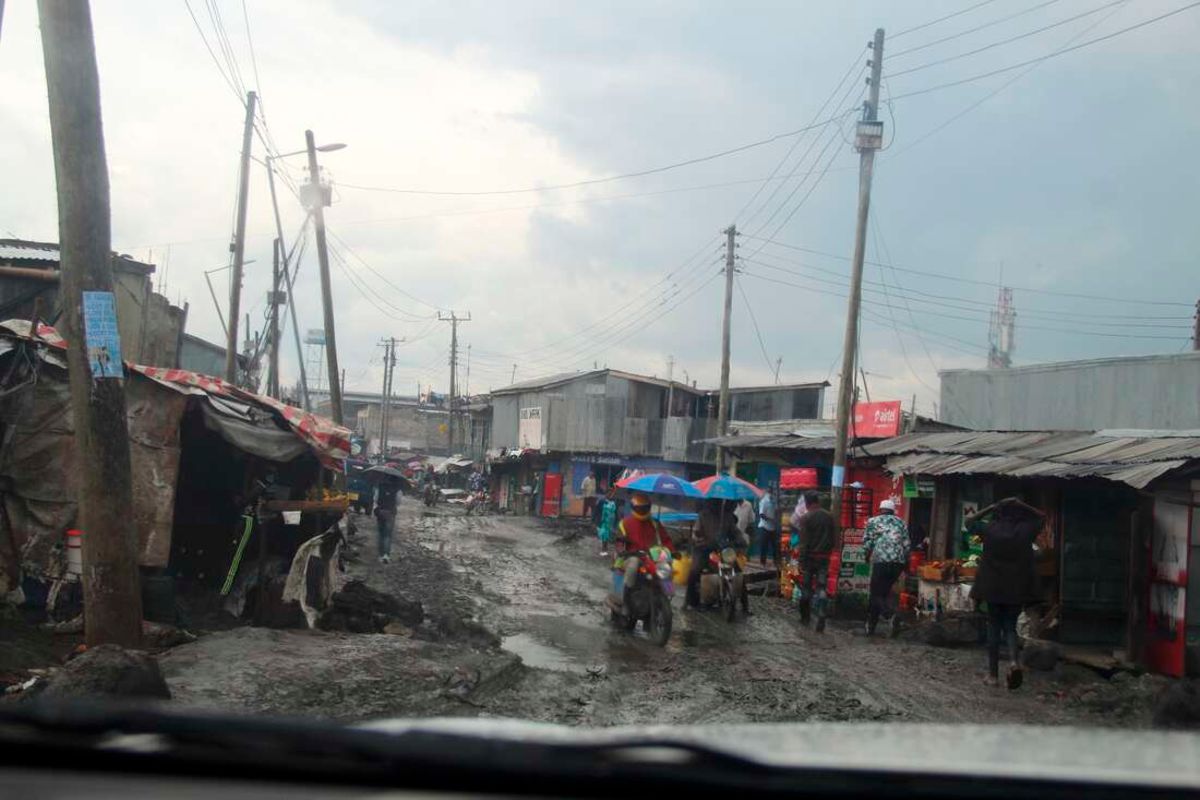 Residents of two Mukuru slums are in darkness after electricity distributor Kenya Power removed a transformer that served the areas.

The equipment served residents of the Mukuru-Sokoni and Mukuru-Fuata Nyayo neighbourhoods in Nairobi South ward, Starehe sub-county. It stood near the South B All Nations (PEFA) church on Aoko Road before it was unmounted by Kenya Power personnel two weeks ago.

Traders in the area say they are counting huge losses due to the outage.

“My bar business has been adversely affected. Customers are afraid to come and buy drinks in a dark bar for fear of being mugged. For those who like to watch the news on television they are also affected,” a manager at one pub said.

South B Assistant County Commissioner Michael Aswani Were said the government was cracking down on fraud in order to bring sanity to power supply in the area.

“There are many cartels exploiting residents in our slums through illegal power connections. The aim of the government is to remove brokers and cartels involved in the scam,” he told Nation.Africa.

The crackdown comes a year after transformers were removed from the slums in another operation.

Initially, more than 20 transformers were carted away by Kenya Power in Embakasi South sub-county, Makadara, Mathare, Kibera and Starehe, among other areas.

Sources at Kenya Power told Nation.Africa that the firm is targeting people who illegally connect electricity and endanger the lives of others.

“It is a business that involves Kenya Power employees, police officers and other cartels while administrators turn a blind eye to this corruption,” said the source, who did not want to be named for fear of reprisals.