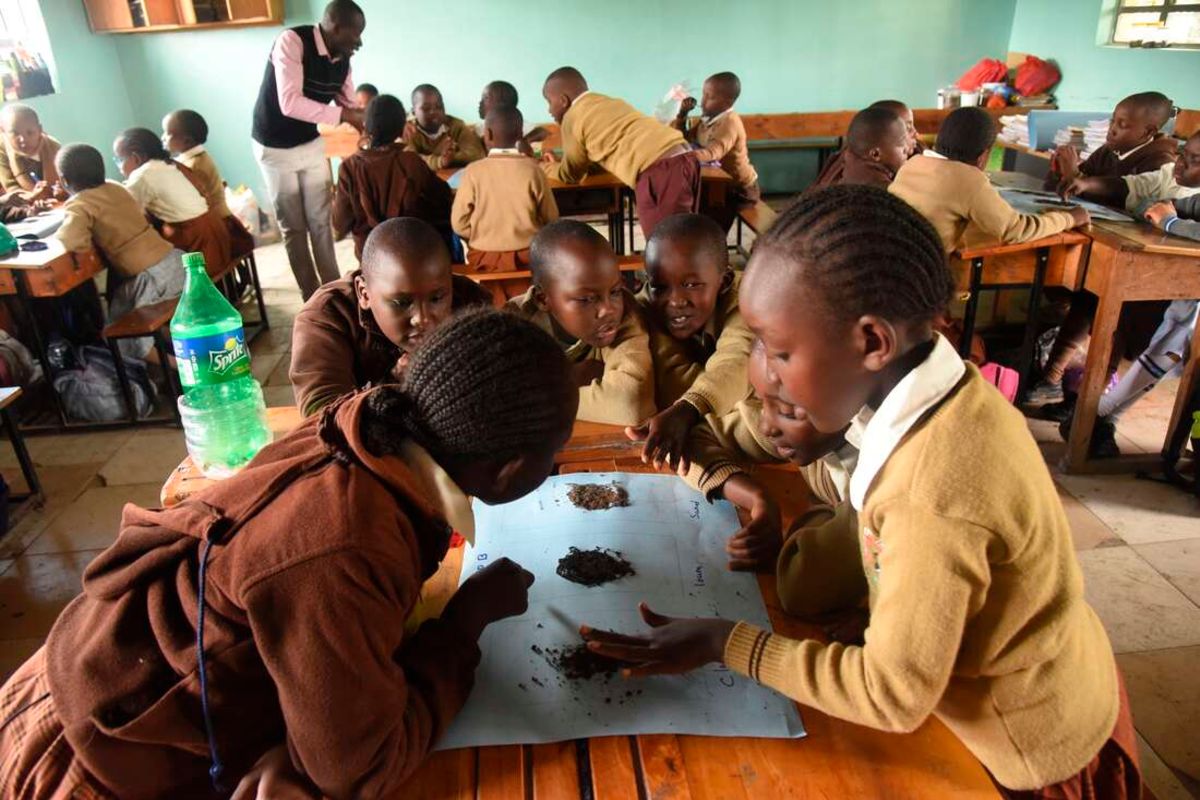 A Nairobi-based lawyer has moved to court to challenge the development and implementation of the Competency Based Curriculum (CBC) to replace the 8-4-4 education system.

Lawyer Esther Ang’awa, the parent of a Standard Three pupil, says the implementation of the CBC has economic implications on learners, parents and caregivers.

The parent, in her 69-page petition, says introduction of CBC was undertaken in an opaque manner and is shrouded by confusion because the government failed to consult and involve all stakeholders.

In her view, the new system is discriminatory and has contravened the rights of children to education and free and compulsory basic education.

She wants the court to declare that the CBC programme is inapplicable in the basic education of children in Kenya.

In faulting the CBC, Ms Ang’awa explains that the new curriculum is based on vocational education and training approaches conceptualised for specific use in training adults in vocational skills.

The lawyer further says the CBC programme has imposed the economic burden of procuring course books, learning materials and curriculum designs on children, teachers, parents and caregivers without regard for the real dynamics of Kenyan population.

“There is a wide public outcry about the manner in which the CBC has been imported from other countries (where it has failed) and implemented in Kenya without due process. The Ministry of Education has infringed the rights of children to basic education,” she says.

She urges the court to stop the ministry from further implementing the new education system on grounds that the rollout was in contravention of the Basic Education Act of 2013 and the Kenya Institute of Curriculum Development (KICD) Act of 2013.

Through lawyer Nelson Havi, Ms Ang’awa says the legacy projects of President Uhuru Kenyatta’s Jubilee administration cannot be the justification for the Education ministry to change the structure of the country’s education system from 8-4-4 to the CBC.

“In any event, the system and structure of basic education and curricula was never part of the manifesto of the Jubilee administration. The unlawful disruption and interference with the same ought not to be countenanced on the strength of now often used terms  - ‘it is in the public interest’ and ‘stop fighting government projects’,” states Mr Havi.

He observes that the overhaul of the education system by the Jubilee government, in pursuit of its legacy projects, is “an argument that is not in tandem with what was promised (in the manifesto), but is escapist”.

He further says the CBC program was rolled out without the Ministry of Education’s formulation of regulations and rules, which were supposed to be approved by the National Assembly.

According to the Basic Education Act of 2013 and the Kenya Institute of Curriculum Development Act of 2013, he says, the Cabinet Secretary responsible for matters related to basic education is obligated to formulate the rules and regulations for approval by the National Assembly.

“The legal framework necessary for the change of the system and structure of education from 8-4-4, and the adoption of the CBC curriculum recommended to the Cabinet Secretary and the KICD by the National Assembly, has not been put in place to date,” he says.

In his view, the CBC is legally faulty because the government overhauled the country’s education system, phased out and replaced the 8-4-4 system and the structure of education through sessional papers and policy instead of legislation.

“There is no identifiable document or instrument upon which the CBC curriculum can be traced as one developed in the manner set out in Section 73 and 74 of the Basic Education Act as read with Section 4 of the KICD Act,” he states.

He tells court that the system and structure of basic education codified in the Basic Education Act is not the one being implemented through the CBC.

Further, he says, both the Cabinet Secretary and KICD have approved publication and use of text books, teaching and learning materials and curriculum designs for a system and structure that is different and inconsistent with what is contained in the Act.

“The curriculum development process in Kenya is represented by the model developed by the Kenya Institute of Curriculum and is available on its website. It has nine sequential stages which were not followed by the CS and KICD in the development, introduction and implementation of the CBC,” states Mr Havi.

He wants the petition referred to the Chief Justice for empanelment of a bench of at least five judges because it raises three novel and substantial issues of law.

One of the questions is whether the Cabinet Secretary and the KICD can replace the 8-4-4 system through sessional papers and policy instead of a legislation.

The second question is whether the government can roll out of the CBC in the absence of regulations and rules required to be made and approved by Parliament for purposes of facilitating stakeholder public participation.

Lastly, she wants a determination on whether the Jubilee administration, which was elected on a manifesto with specific visions and undertakings regarding basic education and youth empowerment, was justified to phase out the 8-4-4 system and roll out the CBC.

Want free Netflix? Here's the legit way to get it