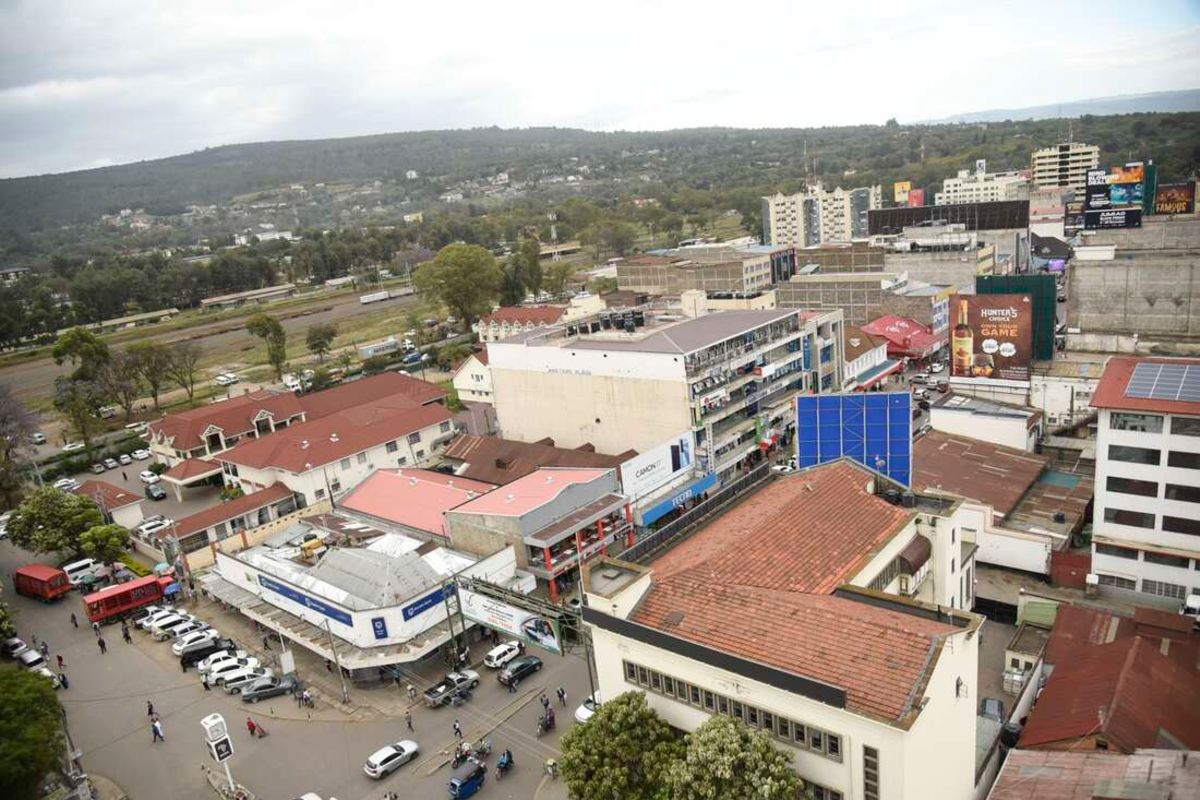 President Kenyatta will today award a city charter to Nakuru, making it the forth city in the country.

Sources told the Nation the Head of State will also launch the revamped Nakuru-Kisumu railway line and affordable housing project.

“Nakuru City will join Kisumu, Mombasa and Nairobi as cities. With a reputation as East Africa’s cleanest town, all of Kenya looks forward to Nakuru City growing by leaps and bounds,” Mr Kenyatta said in his State of the Nation Address in Nairobi yesterday.

The news was received with excitement, with Nakuru Governor Lee Kinyanjui, saying, the “long and intriguing journey is finally coming to an end”.

“I now roll [up my sleeves] to make Nakuru the best city in Kenya and Africa. Already, we have various projects underway that will restore the glory of Nakuru,” Mr Kinyanjui said.

The governor has allayed fears that the elevation will lead to residents being burdened with high taxes, land rates and rents. His administration, he said, will make its decisions based on the needs of the residents and will ensure regular public participation.

The Senate approved Nakuru Municipality’s application for elevation to city status this year.

The Nation understands that lack of clear guidelines in the Urban Areas and Cities Act 2011 on the awarding of city status delayed the granting of the charter, months after the Senate approved Nakuru’s elevation.

The town’s population stands at 367,183, according to the Senate committee that scrutinised the city status application, surpassing the required population threshold of 250,000 people as per the criteria set in the law.

The team also found that the local revenue generated in the past three financial years demonstrated the town’s potential to sustain its operations.

Mr James Michoma ,a physical planning expert said: “The town will undergo an overhaul and be re-planned, in a bid to resolve the perennial problem of congestion especially in the central business district and main streets.”

Already, Bondeni is set for an upgrade after the government launched a multimillion-shilling affordable housing project. It is also building 605 housing units at a cost of Sh2 billion.