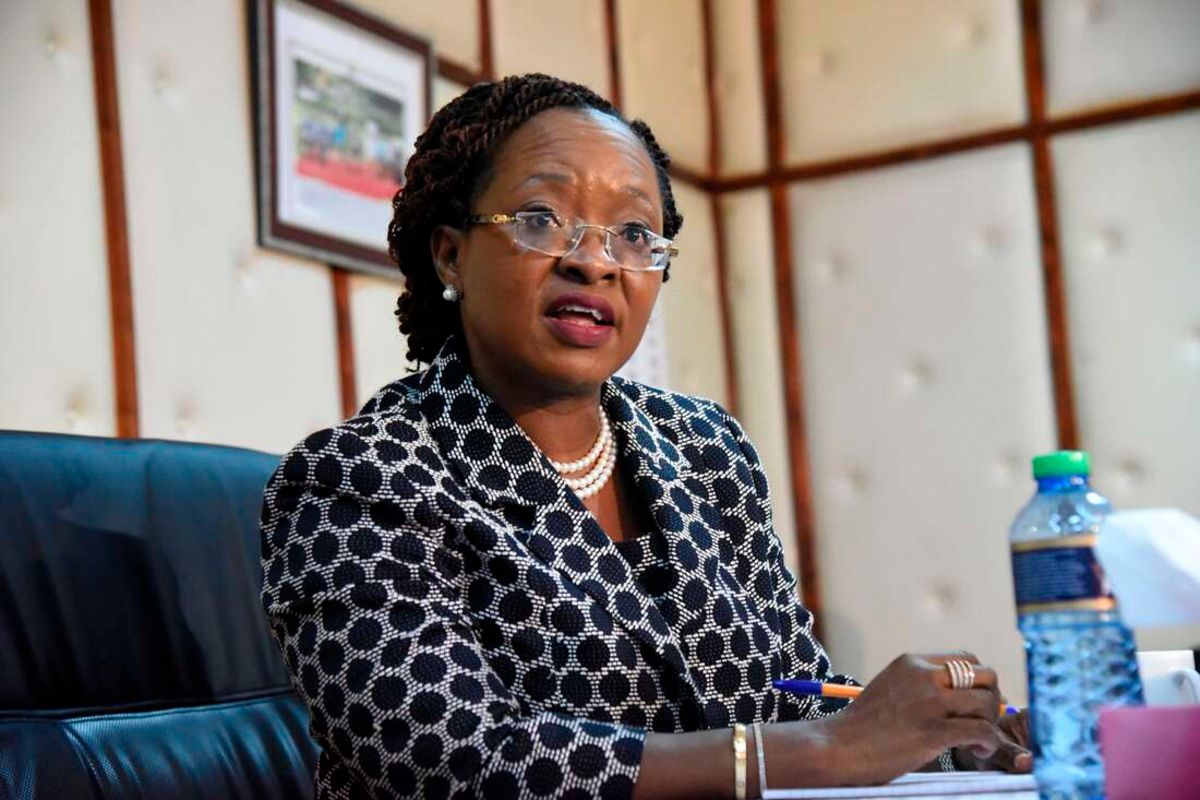 A Nairobi-based lawyer has moved to court seeking to stop the ongoing recruitment of four commissioners to the Independent Electoral and Boundaries Commission (IEBC), in a fresh legal hurdle to the management of next year’s elections.

Lawyer Adrian Kamotho Njenga wants the court to suspend the exercise on grounds that the seven-member selection panel appointed by President Uhuru Kenyatta is acting unlawfully because no law that allows recruitment of less than six commissioners.

He argues that the IEBC Act (2011) as well as the Constitution are silent on the number of qualified persons to be forwarded to the President when a single vacancy arises or when there are four vacancies like in the current case.

The IEBC Act provides that the selection panel should forward to the President nine names of persons qualified for appointment as members. The President should in turn appoint six. In regard to chairmanship, the panel recommends two persons and the president appoints one.

He wants the vacancy notice issued by the panel inviting applicants of the four positions to be frozen, since there is no known legal provision that mandates the panel to select or recommend the appointment of four members of the national electoral body.

Mr Kamotho explains that there exists no national legislation to guide the manner of identification, recommendation and appointment of members to fill vacancies that emerge intermittently from time to time.

"To date, Parliament is yet to enact a law to provide for the mechanism of identification, recommendation and appointment of persons to fill vacancies that sporadically arise from reasons other than lapse of the fixed six year term," says the lawyer.

In the absence of a legal framework to guide the selection and recommendation process applicable to filling of four vacancies in the commission, he says, the selection panel will be acting irregularly and in vain.

"IEBC wields an extensive legal mandate within the governance matrix, hence the need for strict fidelity to the law in the filling of the vacant membership positions. Previously, contested decisions, acts and omissions relating to the IEBC have put the country at the cliff of disintegration," reads the petition.

He emphasises that the President’s mandate is statutorily confined to the appointment of one person as the chairperson and six persons for appointment as members of IEBC.

Mr Kamotho also says the selection panel has acted irregularly by stating that the four to-be commissioners will serve on full time basis.

He argues that since Article 250 (5) of the Constitution says that “a member of a commission may serve on a part-time basis", the requirement imposed by the selection panel in the vacancy notice requiring members of IEBC to strictly serve on a full-time basis is unknown to law, ultra vires and constitutionally void.

"The irregular requirement upon prospective applicants to serve on a full time basis discriminates and illegitimately locks out competent and patriotic citizens who are desirous of serving their country under the part-time membership regime," says Mr Kamotho.

The petition, however, indicates that there is a conflict of the law because section 7 (2) of the IEBC Act, 2011 provides that the commissioners "will serve on a full-time basis.”

"This provision systematically offends Article 250 (5) of the Constitution and cannot be legally sustained," says Mr Kamotho.

He wants the court to certify the case as urgent and suspend the vacancy notice issued by the selection panel, pending determination of the case.

The panel, Parliament and the Attorney-General are listed as the respondents, respectively, while IEBC is listed as an interested party.

The petition is awaiting directions from the court.