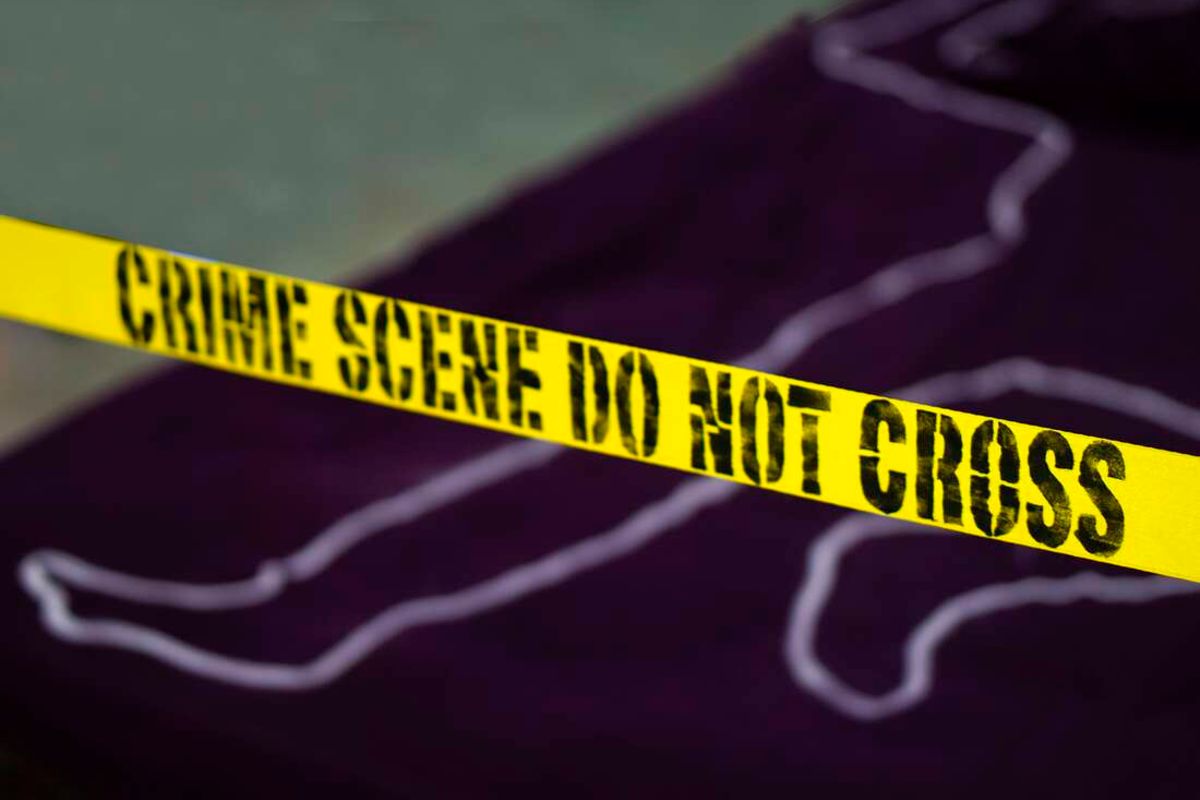 A 26-year-old New Zealand entrepreneur, Jack Miller, is reported to have died by hanging himself from his balcony in Karen.

Police say the man’s body was found hanging on a rope on Saturday and transferred to the City Mortuary where it is awaiting a post-mortem after identification by his relatives.

The matter is being investigated by DCI officers from Lang’ata.

An official who was privy to the details of the matter told the Nation that the Mr Miller’s sister has already contacted the police from abroad.

Mr Miller is known for founding Unfiltered’s media business in 2015 and while at it interacted with some of the world’s most famous business owners.

He is reported to have later sold the business in February this year to Jamie Beaton’s Crimson Education for USD82,600.

Before setting up Unfiltered, Beaton had set up a similar business called Oompher while still in school, a business that he later sold to the New Zealand government for a six-digit figure.

In a media interview, Mr Miller is reported to have moved to Kenya to pursue opportunities in the growing economy but his exploits in Kenya are yet to be disclosed.

It is not clear what led to his committing suicide on Saturday.