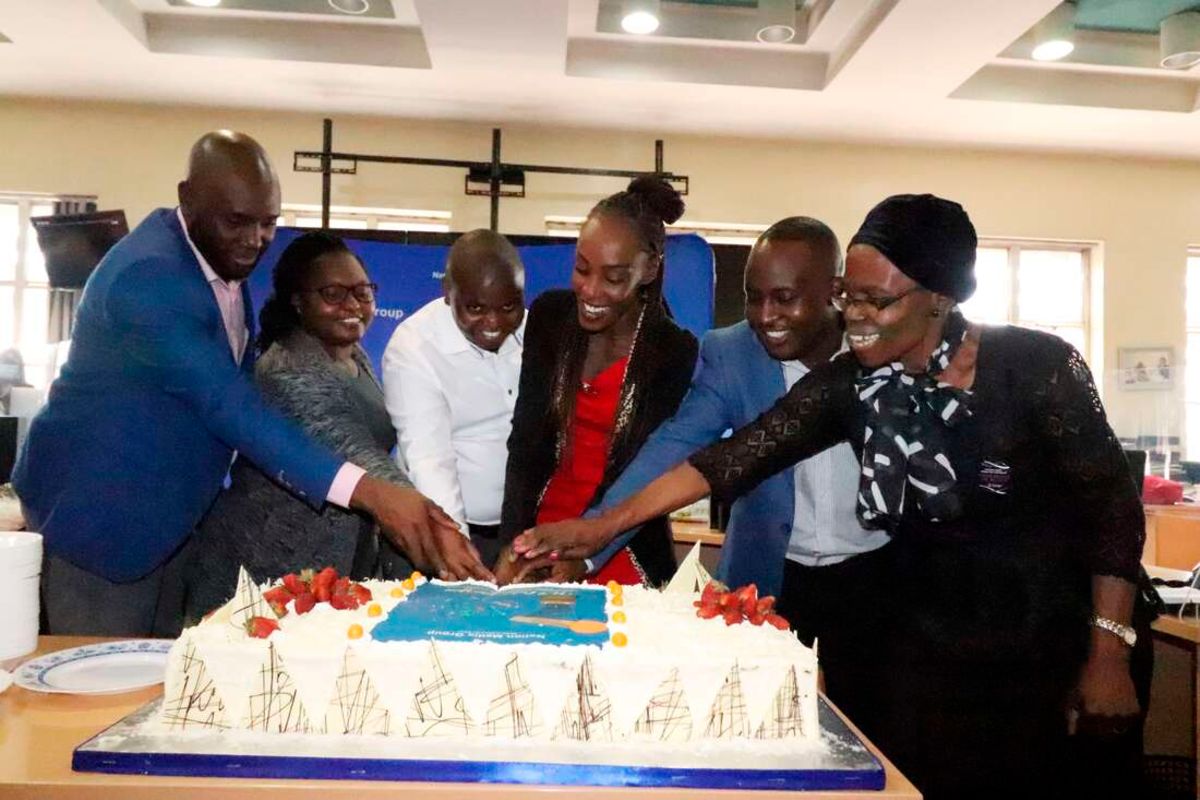 In a brief ceremony held at the Nation Centre, NMG’s Group CEO Stephen Gitagama lauded the team for rising above the challenges posed by Covid-19 to show that the media house remains synonymous to excellence in journalism.

Mr Gitagama termed the wins a clear demonstration that NMG is a “house of winners”, having recently bagged awards across its platforms locally and internationally.

“Our team has done well despite the circumstances. This is a clear indication that we are winners. These are signs of more good things to come as our business is on the recovery path,” he said.

Group Editorial Director Mutuma Mathiu noted that NMG is an award-winning team and a cut above the rest.

“To write a story is a big task, but to write an award-winning story is something else. This shows we are a good team,” he said.

“We are proud of all our journalists who went out of their way with zeal and commitment to showcase excellent journalism. This is a clear manifestation of NMG’s drive for performance,” said Ms Jane Muiruri, the firm’s Head of Human Resource.

The seven stars include online sub-editor Beatrice Kangai, who won Journalist of the Year for her investigative story “Smuggled from Nairobi to Johannesburg”.

Daily Nation’s business editor and financial investigative reporter Paul Wafula won two awards for “Rotting from the deep: The tragedy that is Lake Victoria” and “Billions, bullets and bravado: The untold story of SportPesa”.

“We should all endeavour for excellence,” said Ms Kweyu, the first-ever woman winner of the Journalist of the Year Award in 1984.

NTV’s investigative editor and reporter Dennis Okari won the Health Reporting Award for his “Red alert” story on supermarkets injecting chemicals into meat to preserve it.

“We should strive to tell stories that affect mwananchi because they need us to stand with them more than ever,” she said Mr Okari.