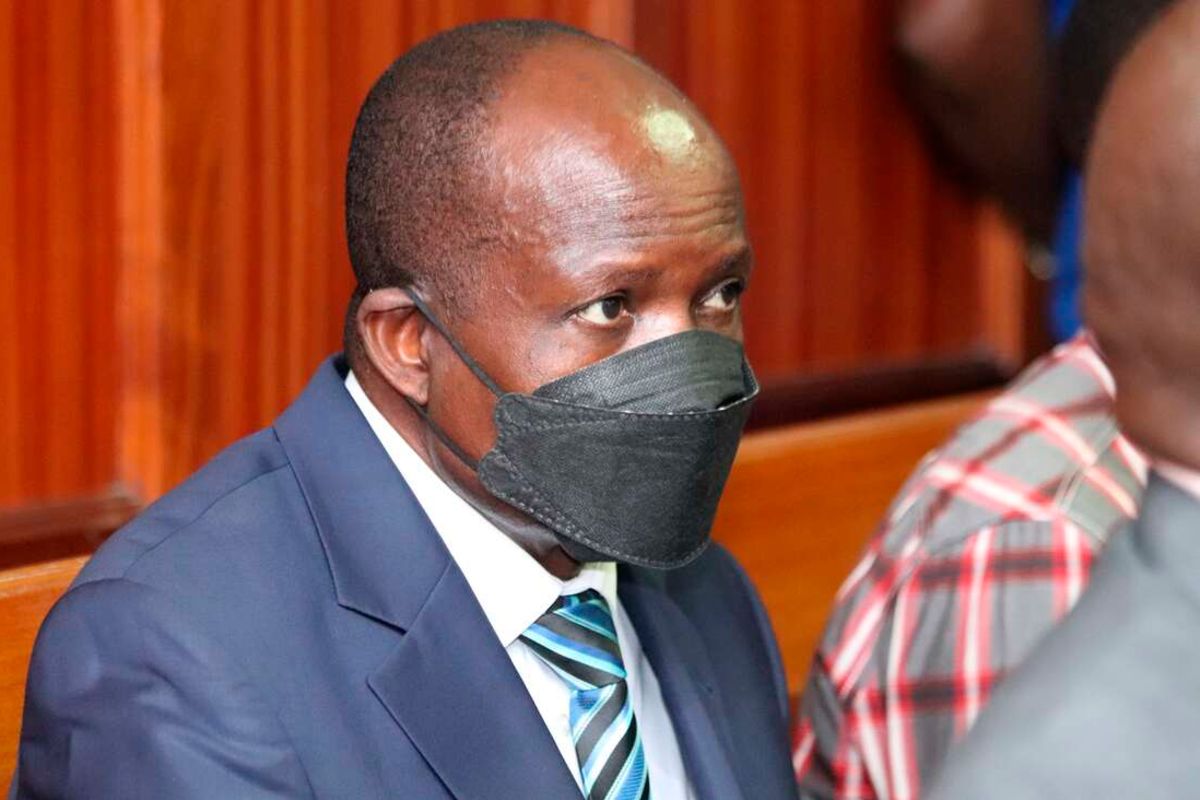 The corruption case against Migori Governor Okoth Obado and his four children got underway on Wednesday, with prosecutors alleging that about Sh256 million was lost in irregular dealings.

The governor is charged alongside Dan Achola, Scarlet Susan, Jerry Zachary and Evelyne Odhiambo with conspiracy to defraud millions of shillings from the county government.

Assistant Director of Public Prosecutions Peter Kiprop said he has lined up 59 witnesses “who will prove that Mr Obado and his children benefitted from the county funds”.

He told anti-graft chief magistrate Lawrence Mugumba that the case “is an intricate web of money laundering against the governor through the use of proxies”.

The charges include conspiracy to commit an economic crime, conflict of interest, unlawful acquisition of public property and money laundering.

"The prosecution shall demonstrate to the court that a total sum of Sh256,703,688 was received from the county government of Migori by entities associated with Mr Kwaga,” Mr Kiprop said.

He was accompanied by prosecutors Hellen Mutellah and Eva Kanyuira.

The entities are companies registered in the names of individuals who are family members of Mr Kwaga.

The court heard that Mr Kwaga’s brother, an employee of the devolved unit as a pharmaceutical technologist, unlawfully gained Sh63,864,149, by trading with the county through his company, Deltrack ICT Services.

The prosecution also claimed that Mr Obado acquired, through indirect interest, Sh73,474,376.90 from the county coffers, through his children.

The prosecution also claimed that three of the firms associated with the Kwaga family were paid Sh163.5 million by the county government.