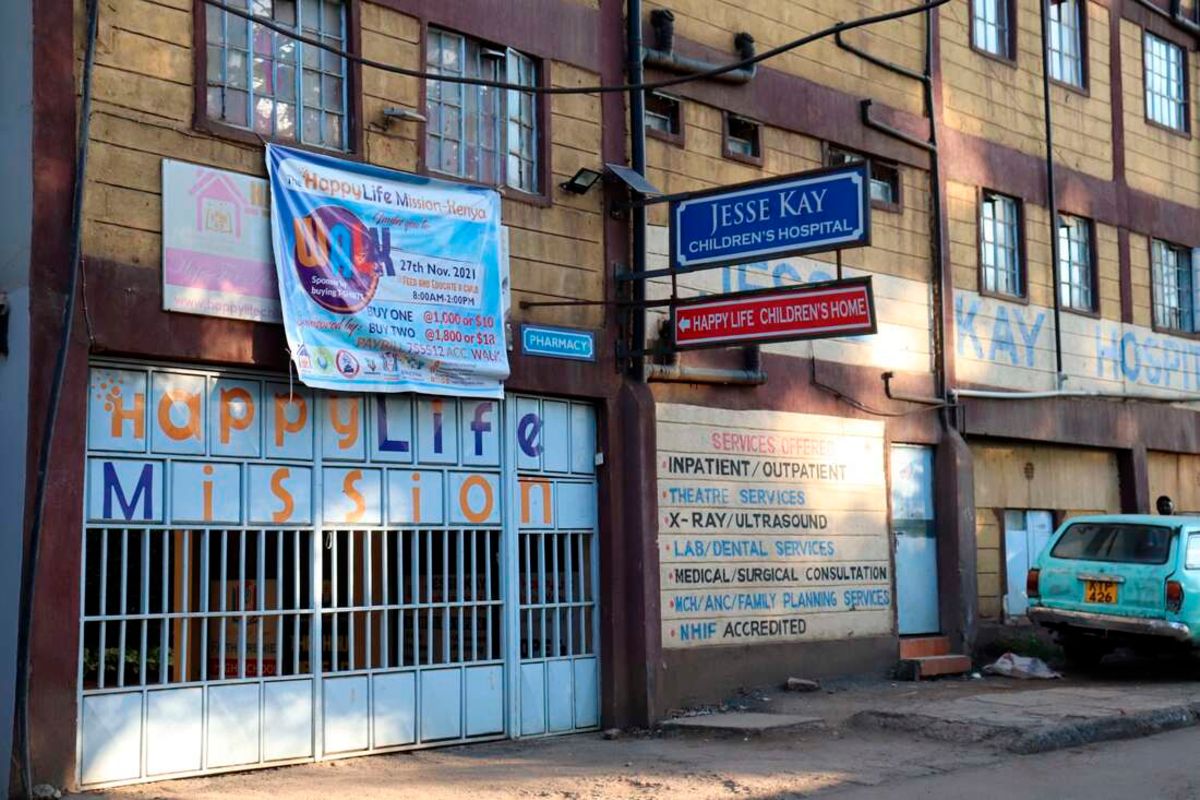 A 51-year-old woman was on Wednesday morning arrested at the Kenya Railways bus terminus with a baby suspected to have been stolen.

The woman was arrested by officers from the Kenya Railways and Ports Police Station in Nairobi after the public noticed her suspicious activities at the terminus.

Witnesses said they saw the suspect being handed the baby, who is just days old, by a woman who had arrived from Western Kenya at 5am. The woman, who has since been identified, then walked away, leaving curious onlookers suspicious. Police said her phone was last traced within the city but it has since been switched off.

“They wondered how two strangers could exchange a child in that manner, especially after seeing the one who arrived with the child disappear into the crowd,” Mr Andrew Naibei, the staff officer operations told the Nation.

The baby girl is now in the custody of officers from Railways and Ports police station in Nairobi, who took her to hospital for medical checks before handing her over to the children’s officer.

Upon interrogation, the woman revealed to the police that her accomplice had boarded an Easy Coach bus from Mbale in Vihiga County with the baby, to hand over to her on arrival in Nairobi.

The suspect further confessed that she and her husband aged 60 had been seeking to adopt a child after living together for years without getting their own.

Mr Naibei said the woman also confessed to having links with a Children’s home in Thika from where she allegedly established contacts that helped her with the “adoption” of the baby.

“She said she was in the process of adopting the child legally, but we all know the adoption process does not happen in this manner. Whether she has papers or not, children are not handed to their foster parents like vegetables. We are using this case to establish if the two are part of a child trafficking syndicate,” added Mr Naibei.

An alert has since been sent to all hospitals and law enforcement officers in Western Kenya with a view to establish if the baby was stolen from the region.

Police are looking for the woman from Vihiga even as they seek to establish the link between the two women. The woman will be charged in court on Thursday.