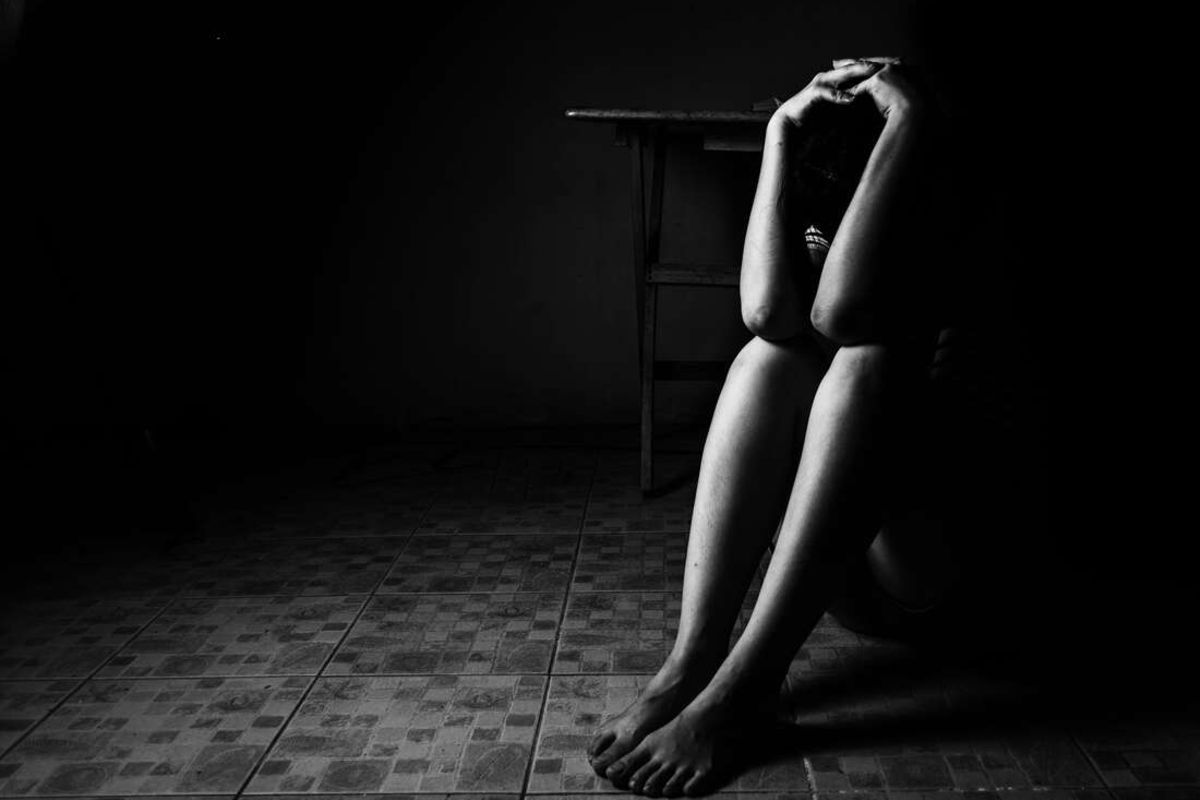 Police in Siaya County have launched investigations into a case where a nurse is alleged to have defiled a Form Two student in Gem, Wagai sub-county.

According to a statement from the county’s Health Department, the incident took place last Sunday and was reported by the victim’s parents to the area chief the following day.

Gem Sub County Police Commander Charles Chacha indicated that the officers have launched a probe to unravel what transpired.

“We only got to learn about this from social media. We traced the parents and took the child to hospital on Monday evening,” he said.

The suspect, according to Mr Chacha, is a nurse based at Malunga dispensary, which is located in Malunga West Sub location in the newly created Gem-Wagai Sub County.

The police boss noted that preliminary findings indicate that the nurse was caught in a compromising situation with the 17-year-old girl in his vehicle, which was parked near a thicket.

The report on the incident from the county department of health revealed that the nurse was nearly lynched by an irate mob that caught him in the act.

The report further revealed that the suspect had been warned twice to stop grooming the minor.

According to the report, the nurse managed to escape from the mob after he drove off with the student still in his vehicle.

“The victim was taken to a hospital within the sub-county on Monday for medical examination and later sought further tests at the county referral hospital in Siaya,” said Mr Chacha.

Cases of defilement have become common in Siaya County.

Recently, a police officer based in Sigomre was reportedly caught by the mother of a Form One student while defiling the minor in his house.