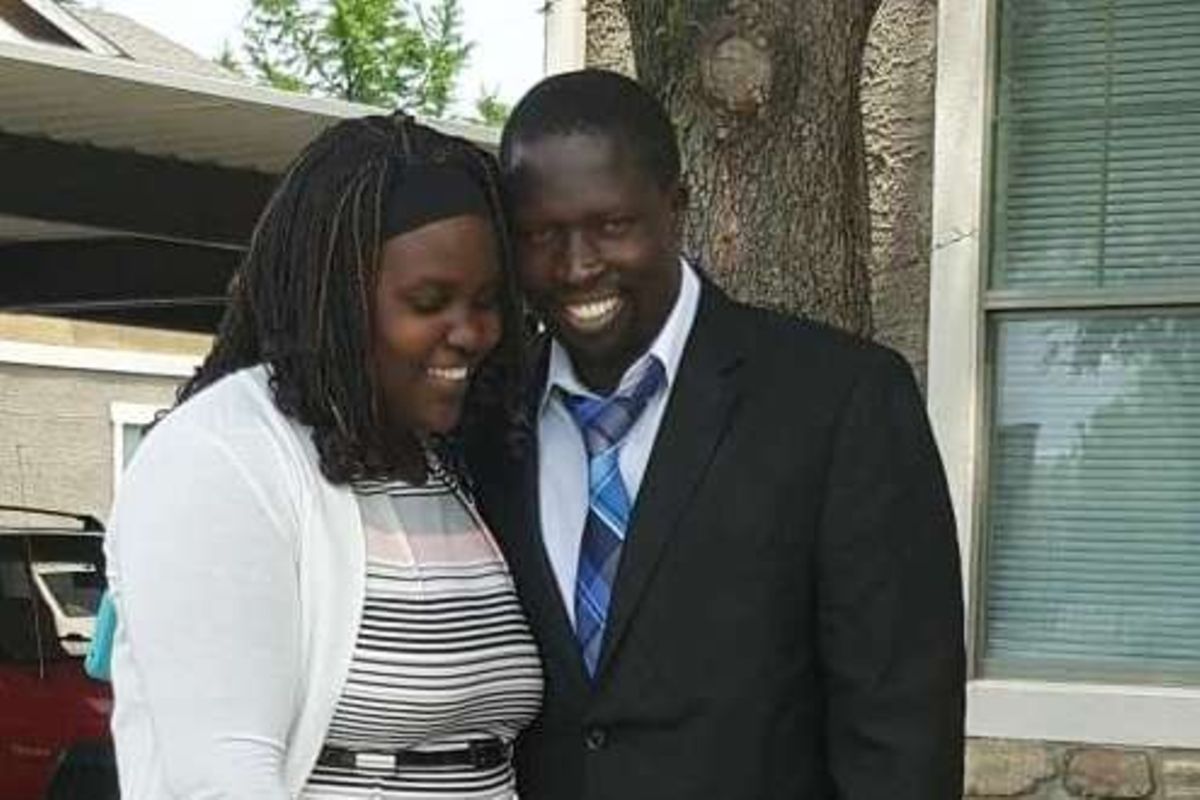 The anticipated post-mortem on the exhumed body of Dorothy Ong’era, a US-based Kenyan mother of six who died mysteriously almost a year ago, has been delayed due to financial constraints.

Dorothy's remains were exhumed last week following a court order that ended a legal tussle between her live-in boyfriend, Mr Obadiah Kinara, and her family.

Dorothy's father, Mr David Ong’era, informed Kenyans in the diaspora Sunday evening that he needs $30,000 (Sh3.2 million) to have the body transported from Dallas, Texas, to Houston, where forensic experts will determine the cause of her death.

"The disinterment and reinterment of remains will cost the family $23,700 (Sh2.6 million). This amount does not include storage-related costs, which will be calculated on the last day," said Mr Ong'era in a Zoom meeting.

"For the post-mortem and toxicology, that amount is retention only and non-refundable. The forensics charge $500 (Sh54,000) per hour. So the cost will depend on the hours they will work on both the body and toxicology. They will bill us after they finish, so for certain at this time I’m not exactly sure how much the total will be,” he said.

On Saturday night, he told Kenyans in the Zoom meeting that the protracted case where he sought to have Dorothy’s body exhumed had depleted his finances.

Over 100 participants in the Zoom meeting eulogised Ms Ong’era as a dedicated mother whose death had impacted her entire family.

After she was found dead in a bathtub, her boyfriend reportedly buried her secretly without involving her children or relatives.

“My daughter was buried like a wild dog,” said Mr Ong’era, adding that “we now have the opportunity to accord her a decent burial after the post-mortem is completed”.

He plans to bury his daughter’s remains in the first week of December.

Mr Ong’era gave a chronology of events leading to the time he received the sad news of his daughter’s death. He said: “The whole day up to shortly before I got the information of her death, I was in constant communication with her. She didn’t complain of any illness or crankiness.”

He repeated his earlier statement that he does not have anyone in mind that he believes was responsible for his daughter’s death.

Kenyans in the diaspora resolved to collect money for the post-mortem and burial.