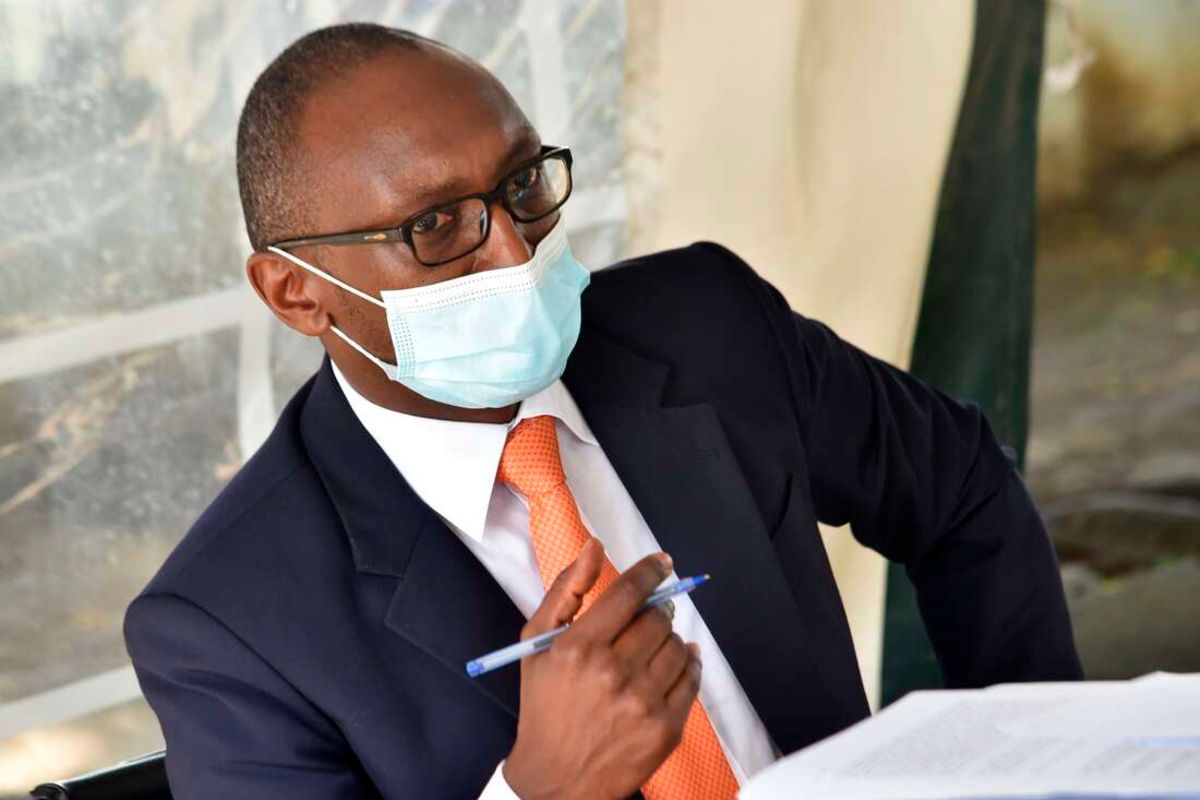 A real estate developer embroiled in a land ownership battle with a judge on Wednesday shocked the court when he admitted buying the land without following due diligence.

Mr Peter Odande, a property agent with Sakawa Enterprises, said he did not conduct a search to confirm the status of the land in the Naka area before he decided to buy it.

He bought the property though he knew the area was a prime location and has numerous disputes involving land ownership.

The Environment and Land Court heard that Mr Odande, who claimed he has been in the business for over 20 years, bought the land for Sh3 million from a woman named Sally Cherutich in 2018 without verifying all the documents.

Mr Odande said he could not conduct the search because the land had no title deed.

“The seller kept telling me that the title was being prepared,” he said.

Mr Odande and Ms Cherutich have been sued by Mombasa Lands Court Judge Sila Munyao for allegedly grabbing his parcel of land, which measures 0.048 hectares.

Justice Munyao, in his suit filed in 2018, accused the two of conspiring with the lands office to fraudulently procure and prepare a fake lease document and a certificate of lease with the aim of dispossessing him.

Through his lawyer, Njuguna Matiri, the judge also claims the defendants had illegally tampered with court records causing the disappearance of genuine records that indicate he is the owner of the property.

In cross-examination, Mr Odande claimed he travelled to the Lands ministry in Nairobi and established the status of the land.

“I went to Ardhi House and saw the file with a lease which had been drafted but yet to be signed. I also saw an allotment letter which had evidence of payment by Ms Cheruto,” he said.

He said he entered into a sale agreement with the seller and immediately embarked on fencing the property.

The sale agreement, he said, had indicated that the land had a two-storey building, but did not exist.

This was just two days before the judge confronted him at the site and accused him of trespassing on his property.

The court heard that Mr Odande proceeded to pay the remaining balance though the judge had raised issues about the ownership of the property.

Justice Munyao, testifying earlier, claimed to have bought the land in 2010 and was planning to develop. When he visited the site in 2018, he found people working on it with the intention of erecting a fence.

When Justice Munyao went to the Nakuru lands registry, he said, he discovered that his records had disappeared, court records had been tampered with and a new lease had been fraudulently processed.

He sued the two individuals, the Nakuru Lands registry and the Attorney-General.

Ms Cherutich is expected to testify on October 25.