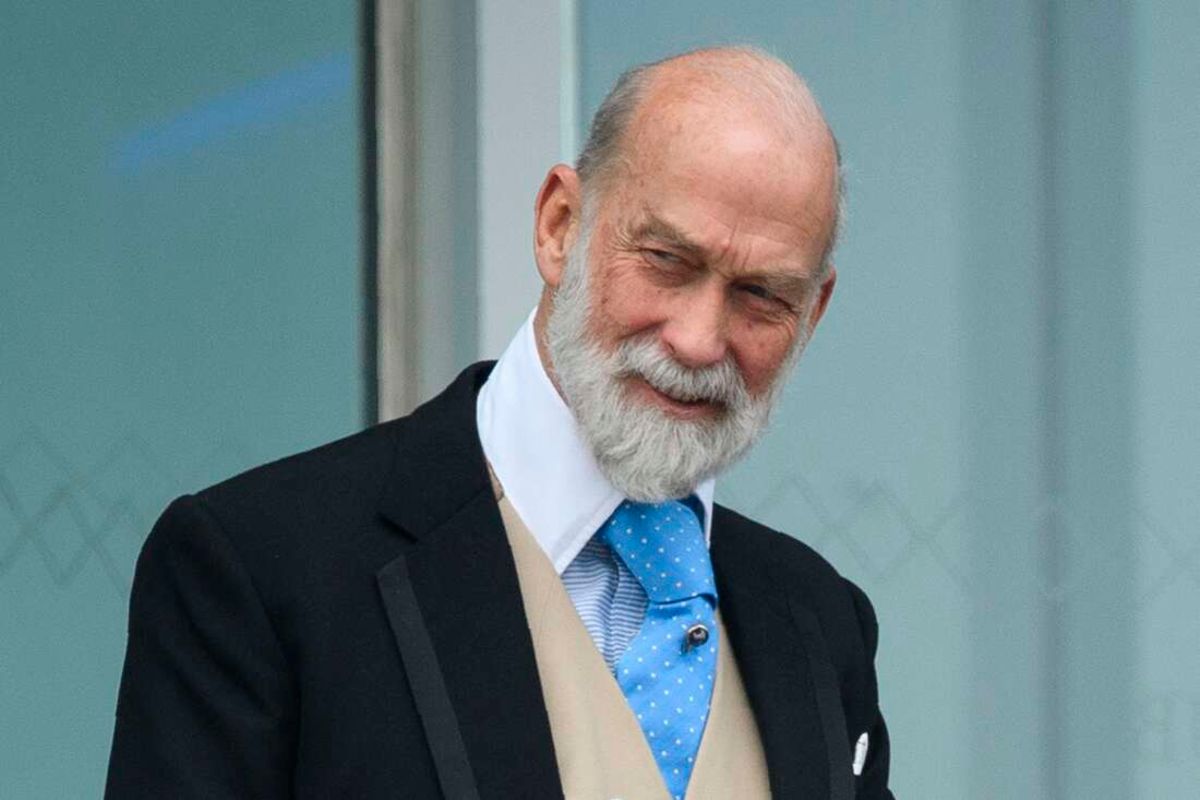 Queen Elizabeth's cousin, Prince Michael of Kent, has been caught offering investors access to the Kremlin in exchange for personal gain, according to a Sunday Times and Channel 4 investigation.

The embarrassing claims come at a time of disastrous relations between London and Moscow, notably after the 2018 poisoning of a former Russian spy in England.

Prince Michael told undercover reporters posing as investors from South Korea in a virtual meeting that for £10,000 (11,500 euros) a day he could make "confidential" representations to Russian President Vladimir Putin's entourage.

The prince said he could also give the company a royal endorsement in a recorded speech for $200,000 dollars (164,000 euros), with his Kensington Palace home as a backdrop.

In a recorded meeting with the undercover reporters, his business partner Lord Reading called the prince "Her Majesty's unofficial ambassador to Russia".

"I think ... this is kind of slightly discreet, we're talking relatively discreetly here," he reportedly said.

"Because we wouldn't want the world to know that he is seeing Putin purely for business reasons, if you follow me."

Reading had used an event at Kensington Palace in 2013, in which the prince was a guest, to sell access to Putin, the investigators said.

The event also offered a chance to personally meet the Russian leader at a future date.

Prince Michael's office told the British Press Association he had no special relations with Putin and "receives no public funding and earns his own living through a consultancy company that he has run for over 40 years.

"They last met in June 2003 and Prince Michael has had no contact with him or his office since then.

"Lord Reading is a good friend, who in trying to help, made suggestions which Prince Michael would not have wanted, or been able, to fulfil."

Reading admitted an error. "I made a mistake and over-promised and for that, I am truly regretful," he said.

The 78-year-old prince was decorated with Russia's Order of Friendship in 2009 when Putin was prime minister.