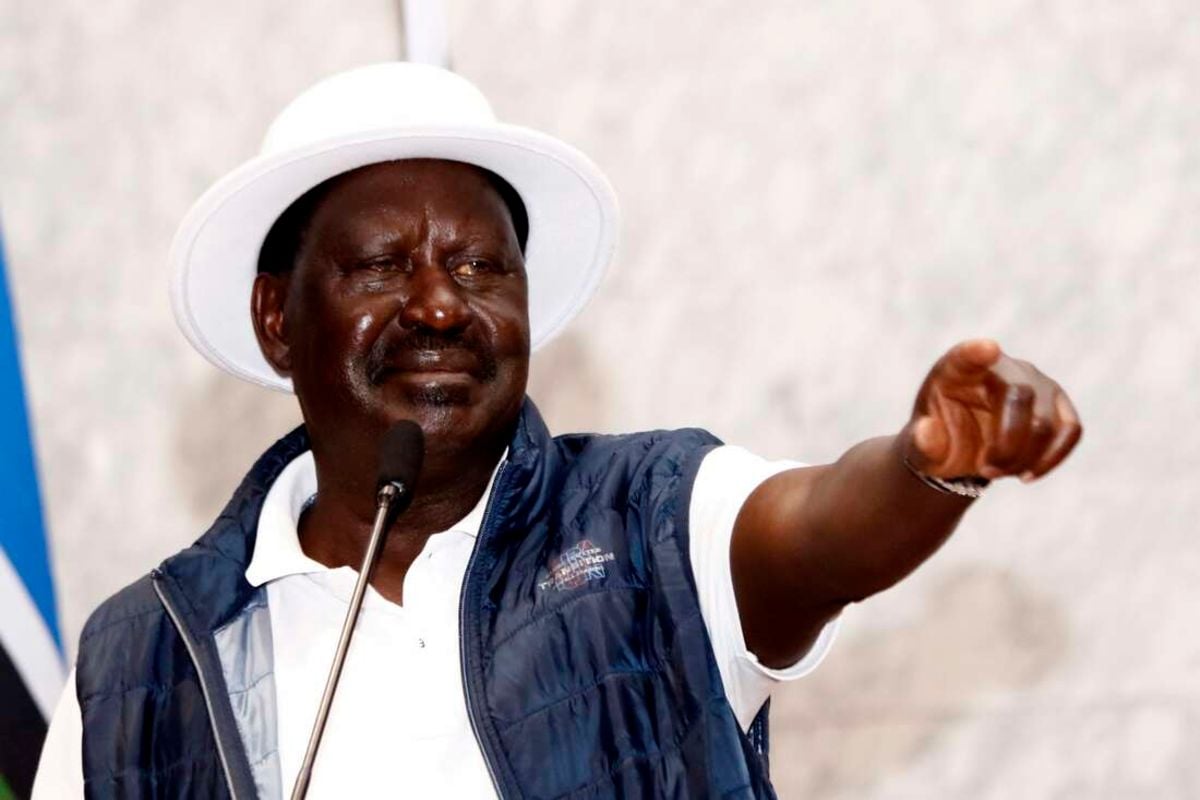 I may be wrong on this one, but I think Mr Raila Odinga made a potentially costly strategic mistake by promising Sh6,000 per month to those families deemed to be too poor to survive without State largesse. By being so specific, he made, and continues to make, a mistake that will most likely haunt him as he pursues the presidency. This is because he does not demonstrate in detail how this miracle will happen, who qualifies for the monthly stipend, how they will be identified or where the money will come from.

Shorn of such details, the proposal may turn out to be just another populist pronouncement that will be impractical to implement. Such promises are equivalent to Jubilee’s pledge to provide a laptop to every school-child or the fabled nine stadiums that should by now be fully operational. The common man felt cheated because, although the intention was noble, the finances were non-existent. Why would Mr Odinga venture down such a well-trodden path when he knows this country does not have the capacity to become a welfare state?

There are many variants of the welfare state in the highly developed Western countries, some more successful than others, but they have one thing in common: It happens when the provably indigent receive State funds to buy the basic necessities of life until they can support themselves. The best practitioners of this model are the Nordic countries (Finland, Denmark, Norway, Iceland and Sweden) and it doesn’t come cheap. Even economic giants like the United States offer only a limited form of welfare like food stamps meant for those with low or no income whatsoever.

It is not difficult to envisage what would happen in Kenya in such circumstances. Not only would half of the money be stolen, the population of professional mendicants would suddenly triple. At the risk of sounding like a pessimist, a scheme that is already in use, the disbursement of periodic stipends to the aged, has not worked seamlessly. Why, for instance, should people who can hardly stand for five minutes be made to wait for hours outside banks to receive their dole? Why can’t a less disruptive method be devised so that the feeble and infirm receive the money from the comfort of their homes?

It is understandable that the strategists in the Orange Democratic Movement and its new-found BFFs in Jubilee would want to counter the narrative by the new kid on the block, UDA, about uplifting the lot of the poor by pouring money into the grassroots, but one wishes he had sought, instead, to convince us that no one has a magic wand to make Kenya’s economic problems disappear. He should, indeed, strive to convince them that he would be working on the issues that matter from day one of his presidency.

Kenyans want a solid plan they can pin their hopes on and not hortatory phrases that smack of voodoo economics. They want to know how their presidential candidates will handle the twin evils of corruption and negative ethnicity. Mr Odinga has already pronounced himself on the subject of corruption, raising muted howls of protest from those who believe grand thievery is all right so long as one is not caught. The corrupt must pay a heavy price, he says, because looting of public resources is responsible for Kenya’s economic hardships.

Indeed. But on that count, his voice is eeriely lonely; there is nary a chorus of support from his friends or rivals. In fact, it is as though they wish he would reduce the volume on matters corruption. But it is precisely this evil that has taken the country backwards and apparently, no president has had the spine to wrestle it to the ground and stomp on it. A few of them have tried to cut the heads of the vicious hydra, but whenever one was severed, two more sprouted.

That is why Kenyans want a lot more than the stuff they are being offered atop limousines. This country, for instance, is in a debt rut where it is stuck fast. One would expect to hear how the country will extricate itself. While tremendous infrastructure projects are a testament that the government has been working hard, Kenyans are worried that their country’s finances are on Fuliza mode and the spectre of default looms. They can understand how this might happen because a huge number of them are surviving on debt.

As for the high cost of living, there are more durable solutions to fixing it than promising people money. The trickle-down economic model has not worked anywhere in the world unless tempered by some form of welfare, and at the same time, the bottom-up approach sounds great until questions are asked as to how it will be financed.

In either case, such interventions can only work if corruption is fought ferociously and the rich made to pay their fair share of tax which, reportedly, few of them do, having made evasion an art form. Short of this, there will never be enough money to help cushion the poor from extreme life-long destitution.