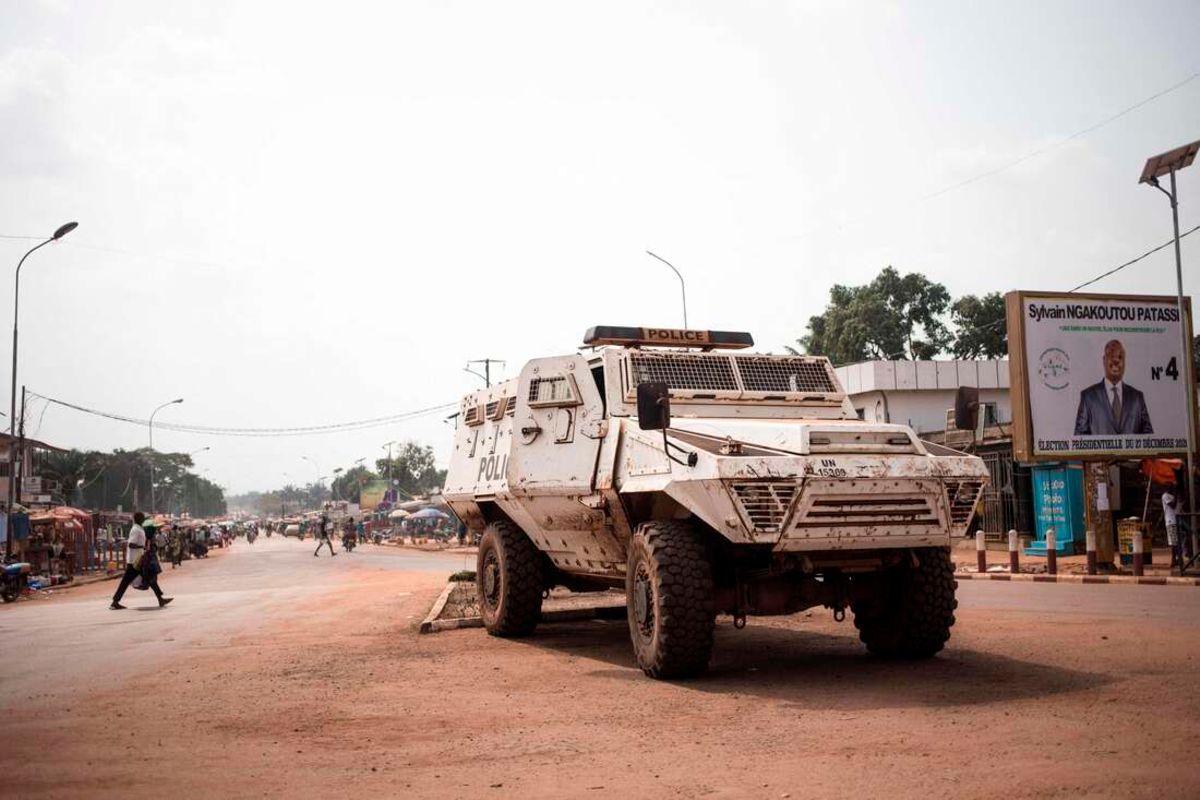 Rebels killed six civilians and wounded several others Saturday in an attack on a village in the northeast of the volatile Central African Republic, the UN peacekeeping mission said.

"This morning at dawn elements from the 3R (Return, Reclamation, Rehabilitation) launched a large-scale attack against C. African army positions in the village of Mann," the spokesman for the UN's 12,000-strong Minusca mission said.

"Six civilians were killed and several wounded," he added.

The village is about 550 kilometres (340 miles) from the capital Bangui, Lieutenant Colonel Abdoulaziz Fall told AFP.

"The situation is under control and patrols are under way," he said.

The 3R, a rebel group composed of members from the Funali ethnic group, is one of several such outfits flourishing in the violence-wracked country.

CAR is the second least-developed country in the world according to the UN and is still suffering from the aftermath of a brutal civil conflict that erupted in 2013.

It has been wracked by coups and decades of misrule by dictators since its 1960 independence from France.

President Faustin Archange Touadera was re-elected in December on a turnout of less than one in three voters.

The ballot was hampered by armed groups -- including the 3R -- that at the time controlled around two-thirds of the country, and rebels mounted an offensive in the run up to polling day.

Since then, the army, backed by UN peacekeepers, Rwandan special forces and Russian paramilitaries, has wrested much of the territory from rebel control.

On Thursday, the UN Security Council extended an arms embargo on the country for 12 months as members voiced alarm at the "deteriorating" situation.

The extension — which aims to prevent armed groups from acquiring weaponry — is virtually the same as the last embargo but includes an exemption on mortars.

The Russian paramilitaries supplied small arms, gaining exemption from the weapons embargo and are credited with helping strengthening CAR's army.

Last month, UN experts accused the Russian instructors of having carried out "indiscriminate killings" and lootings.

Moscow insists the personnel are unarmed and not involved in fighting.

Russia has acknowledged the deployment of around 500 instructors but UN experts estimate there could be up to 2,000.