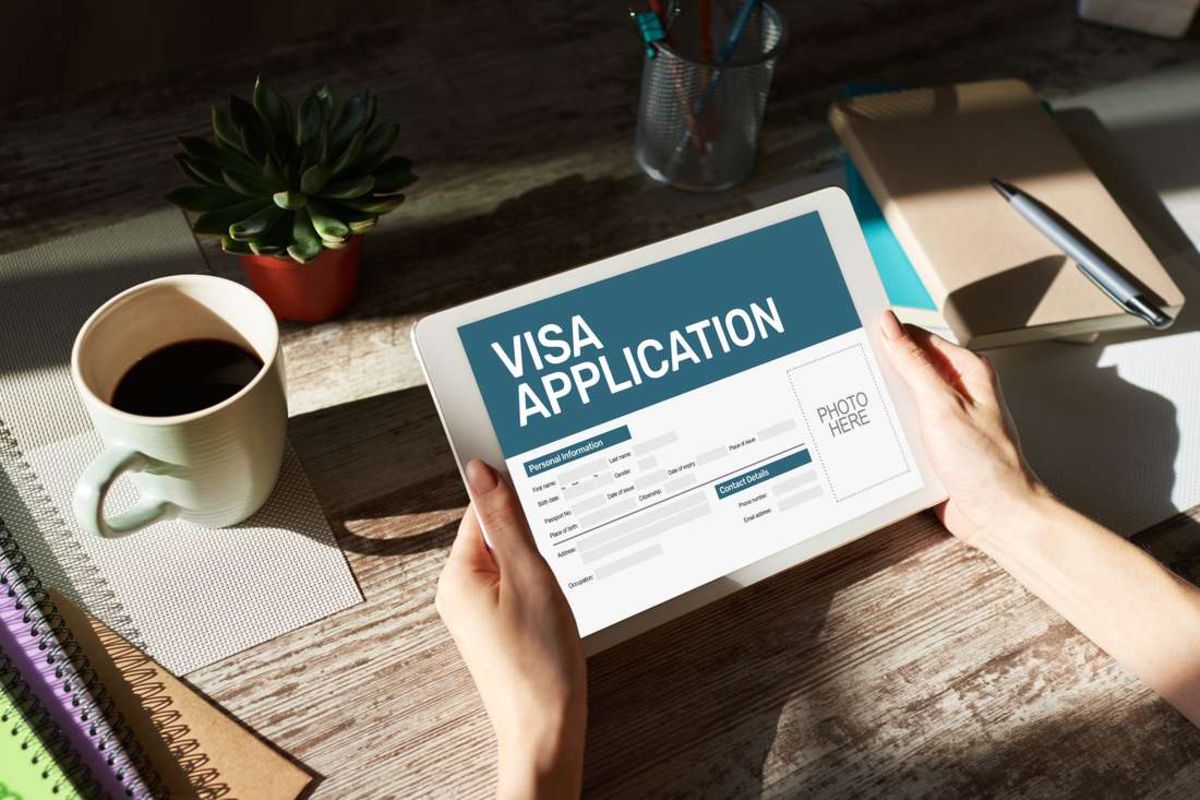 The Saudi embassy in Kampala has suspended issuing visas to Ugandans who want to travel to the gulf country to work.

According to local media in Saudi Arabia, the visa suspension has been attributed to a technical glitch in the electronic visa system and has caused an outcry from families that had already paid recruitment firms to get maids.

The spokesperson of Uganda Association of External Recruitment Agencies Ronnie Mukundane on Thursday said: “For the last two weeks, maids haven’t been given visas at the Saudi Arabia embassy.

The embassy officials notified us that they are facing technical problems."

The restriction is expected to end on May 17.

The suspension of visa services in Kampala will have a negative effect on Uganda’s forex exchange earnings because around 165,000 Ugandans working in the Middle East contribute about $650 million yearly to the economy, according to UAERA.

Most of them work in Saudi Arabia and the United Arab Emirates. Efforts to reach officials at the Saudi embassy for comment were not successful by press time.