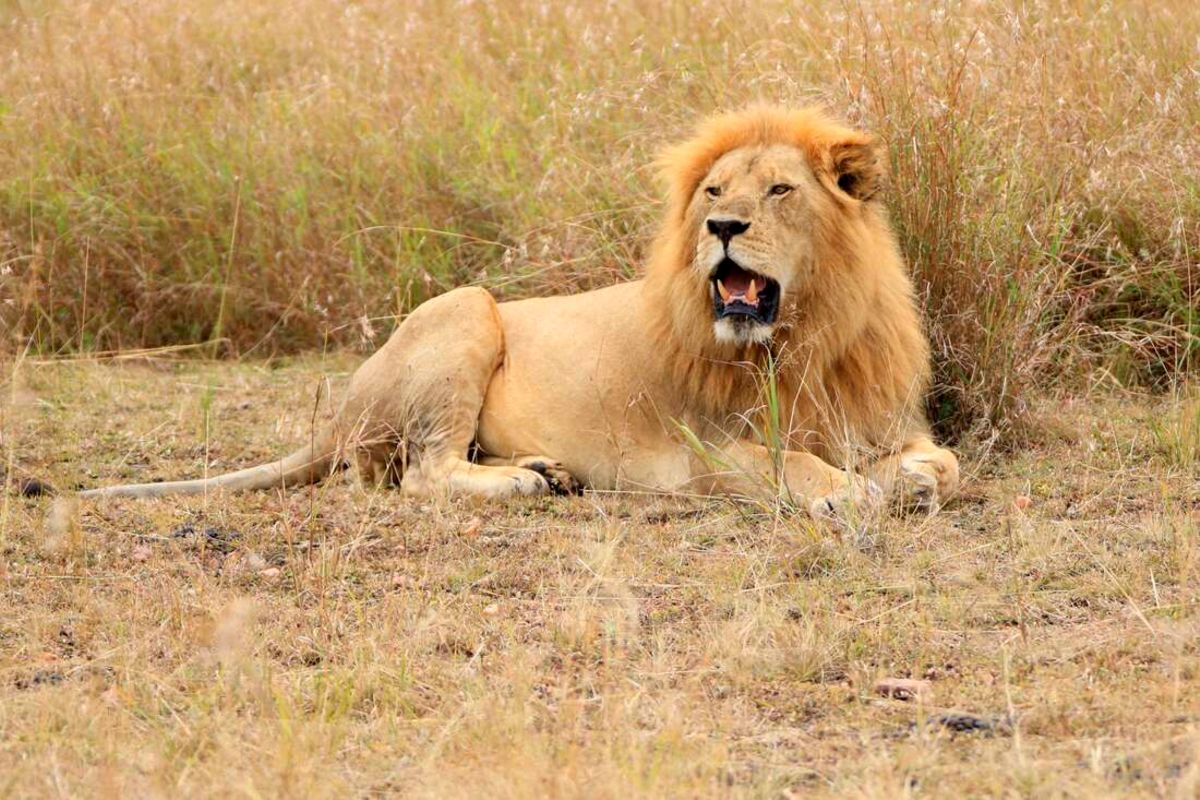 Scarface, one of the most iconic and celebrated lions in Maasai Mara Game Reserve has died.

“At 1 pm local time, Scarface took his last breath. He died in peace without any disturbance from vehicles and hyenas. We were the only vehicle on the scene and by his side, hoping to give him any kind of comfort," read the post in MPCP Facebook page.

With its death, the Mara has lost yet another iconic lion. Many people have taken to social media after the death of the lion.

One wildlife enthusiast Kristina Bond wrote: "Heartbroken to see this news of beloved Scarface. My consolation is he passed peacefully and naturally as any King should. May your roar resound across the heavens tonight my King as you take your place among the great kings of the past to watch over the new kings of the future, R.I.P Scarface,"

"Scarface was a guardian of his realm in the Maasai Mara...We shall never see his like again. And now his watch is over...,” posted Scott Anderson.

Ms Patricia De Vries posted: "I am in tears. Grateful that he passed away quietly and in peace. His last days/weeks have not been very dignifying, telling by the pictures and videos posted on social media. It was really a time for him to cross the bridge,"

The lion got its name Scarface owing to a big scar on its face. It was the most sought-after lion in the Maasai Mara National Reserve.

Out of the estimated 850 to 900 lions in the reserve, the sight of Scarface completed the tourists' expedition.

The lifespan of a lion in the wild ranges between 10 and 14 years but, even with several injuries over the years, Scarface is believed to be slightly over14 years old.

He was among a pride of lions in 2016 dubbed 'the four musketeers' who took over the paradise pride comprising nine females with cubs and a few young males.

Scarface and its brothers dominated the Malaika and Ashnil camp territories along the Mara River. Despite sleeping for long hours during the day, he was often seen with his brothers Sikio and Morani. Their other brother Hunter died three years ago.

He narrowly escaped death after being speared by a Maasai herder. But with the help of conservancy vets, he was soon back on his feet.