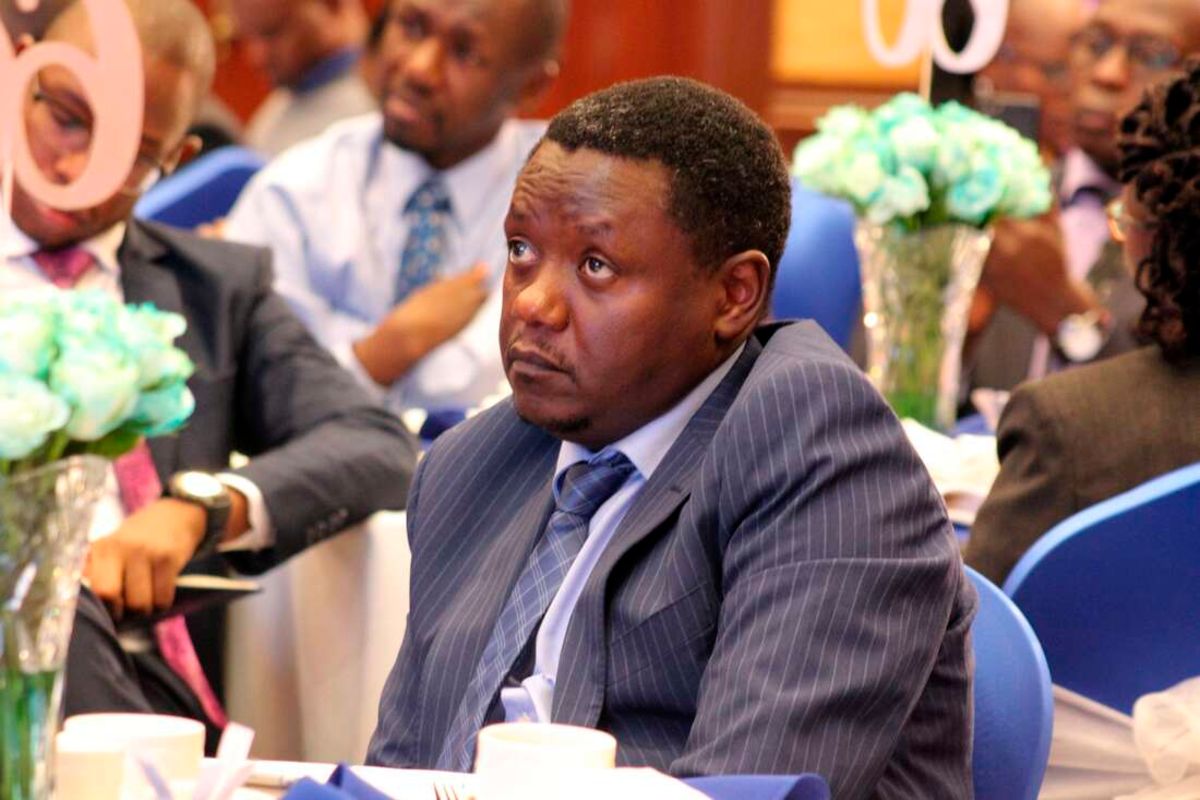 Should those in the media house leadership use their privileged positions to write articles that are biased for or against somebody? Can they express their personal opinions without looking like they are expressing that of the media house? How will a reader distinguish between the opinions of the senior staffer and those of the media house?

When such high ranking staffers express their own opinion for or against someone, readers cannot avoid feeling they have been hired to use their influence over readers, their positions, their eloquence in writing, the profile and platform of the media house to sway readers in a certain direction. The media house will be seen by readers as being complicit even if the senior staffer was expressing his or her opinion. This tendency has brought about a sense in which readers know what opinions to expect from specific media houses even before they pen them.

The media house staffer should be fair, balanced and without malice or mischief. If he or she is writing a factual piece, it should be well researched and objective. Media houses should have some protocols — you may call it editorial policies — to avoid creating the impression the media house is doing the bidding of someone.

Independence of the media

There is nothing that destroys the reputation of a media house like when a reader perceives that it is at the beck and call of an unseen hand and always willing and ready to do the bidding for that hand. The independence of media house is given life and meaning by the senior staffers through what they write.

Independence of the media from undue influence is guaranteed in the constitution. This noble objective can easily be lost when senior staffers voluntarily give away the independence and become available to be misused to achieve short term objectives for others.

As readers, we want to read balanced, objective, well researched, factual, informative, professionally written pieces that leave us informed to be able to make our own decisions.

The Public Editor is an independent news ombudsman who handles readers’ complaints on editorial matters including accuracy and journalistic standards. Email: Call or text 0721989264.