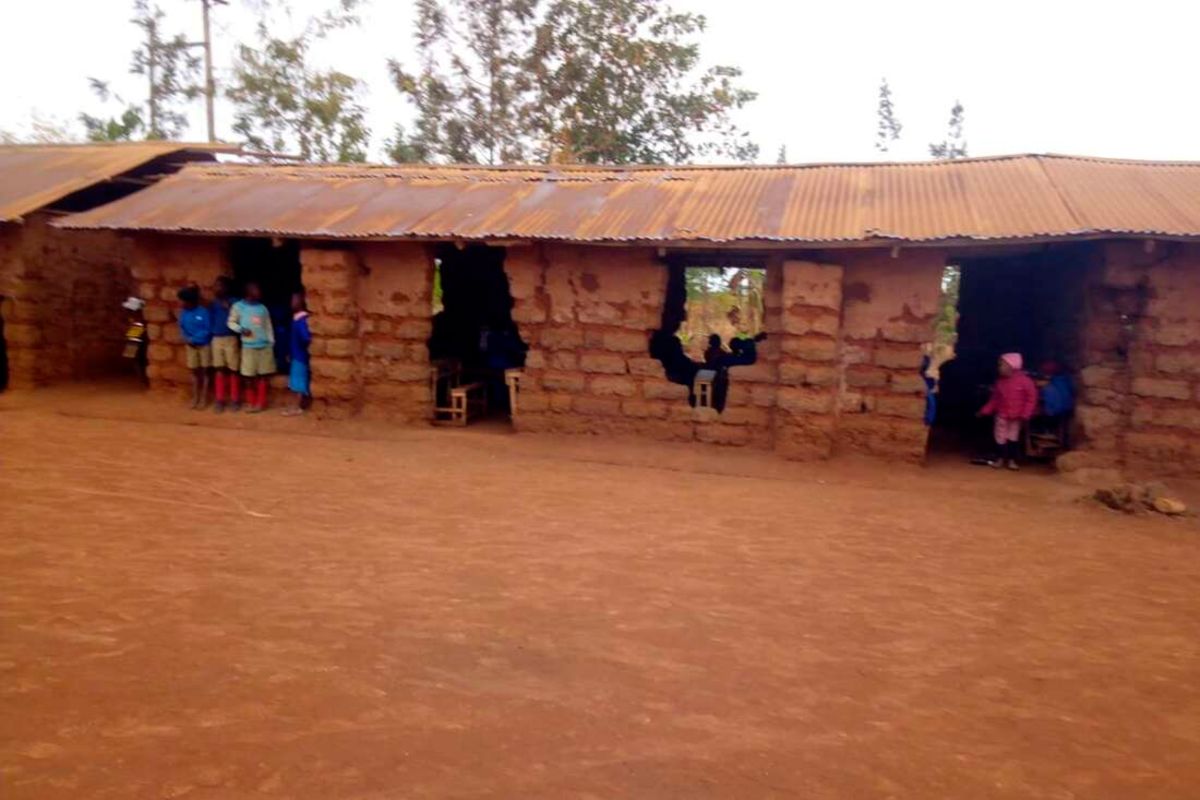 A long time ago as a callow youth, I used to trudge to school every morning, more than a kilometre away, and I didn’t mind. Not that I had any choice in the matter. If I chose not to go to school, I would have to find another home or another set of parents for there was no way I could have played truant and survived.

Kahuguini Primary School in the then Kiambu District was in many ways quite average, but it did produce nice surprises during exams when a few clever chaps made it to national secondary schools. Whole villages celebrated when this happened.

My alma mater didn’t really have anything going for it, but one thing I can remember for sure: its latrines were quite decent and kept clean by hordes of trouble-makers as punishment. Their walls were intact and there was no danger of other pupils spying on you as you went about your business, and the floors did not have gaping holes through which smaller pupils could fall through.

But as I recently discovered, that is no longer the case. In many respects, Kahuguini is a cowshed and there is no proper explanation why.

According to a source, the school was founded in 1929 by adherents of the modern-day African Independent Pentecostal Church of Africa (AIPCA). It was taken over by the government in 1952 when the denomination was proscribed by the colonial government.

The rise, fall and rise again of the AIPCA itself is one worth telling you about, but it is outside the scope of this article, which is about the deplorable deterioration of a primary school I know and the decay of infrastructure in most such institutions countrywide.

One hopes that not all primary schools are in the condition I saw when I sneaked into the school to verify what members of a local WhatsApp had been complaining about all week. Latrines without doors, windowless classrooms, an administration block ripe for demolition and a playground whose grass looks like it was last cut decades ago: these are the things that meet the eye immediately one enters the school compound.

As for the sanitary requirements supposed to beat the coronavirus, there was only a small tank right at the front yard without soap or sanitiser, and most probably without water either.

How this contraption is supposed to meet the needs of hundreds of pupils – hundreds of others have reportedly deserted the school – is beyond comprehension. The adage goes that a picture is worth a thousand words holds true in this instance, for a small snapshot would drive the horror home faster than words ever could.

However, of more concern here is who is responsible for this state of affairs. The knee-jerk response would, of course, be the government, but that is a cop-out. We love to project our inadequacies on that amorphous entity known as government when the culprits are much closer home.

Does that school, and others close to it which are in a similar wretched condition, have parents? Assuming they visit the schools now and then, why have they kept quiet for so many years as those institutions went to seed?

Do those schools have boards of governors and what is their job? Does the headteacher see those classroom windows without panes? Does he or she see the kind of desks the children sit on?

In the past, there were school inspectors who terrorised errant teachers by dropping in unexpectedly to check what was going on. Today, they are known as quality assurance and standards supervisors or some such grand title but it is not clear what work they do if they can allow such decrepitude in public institutions. To be charitable, maybe the department is overwhelmed by the sheer number of schools in utter disrepair, but that, as an excuse, is quite laughable.

It is more likely that some of these chaps just sit in their offices and wait for headteachers to troop in and tell them how well their schools are doing. It would not be too far-fetched to speculate that in some instances, elements of corruption seal underhand deals.

On top of all these woes is poor leadership at the political level. Education is not a devolved function and, therefore, neither the governor nor the ward representatives can be held responsible. The national government is supposed to chip in with regular capitation.

And then there is the NGCDF – money given to the constituencies by the national government to assist in the development of public institutions, distribute scholarships to needy pupils and other worthy goals. If the development of infrastructure in primary schools is not one of those goals, then what is?

The distribution of constituency development funds in some constituencies is shrouded in mystery and even those singing hallelujahs about the superiority of the bottom-up economic development model seem to have no idea where the bottom is.

Surely, the sons and daughters of the real hustlers should not be forced to learn in rodent-infested institutions just because their money is either being pilfered or misallocated. They deserve much better.