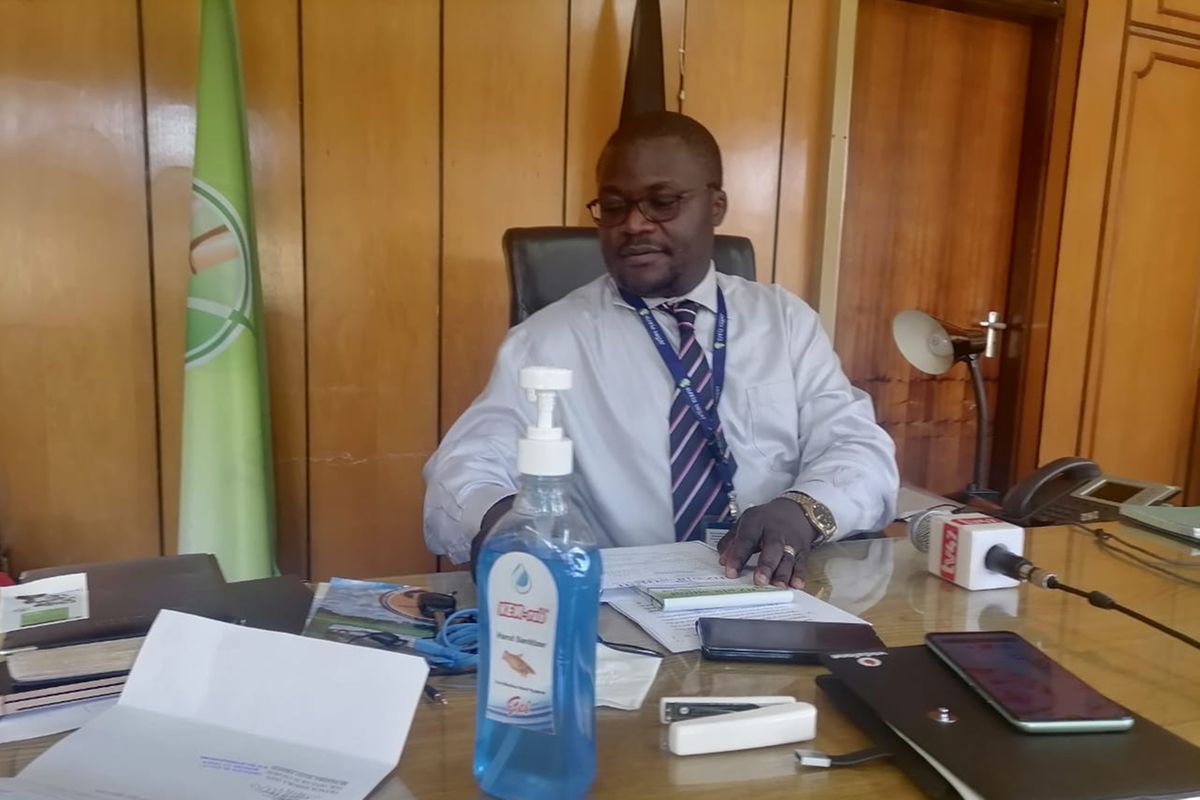 Nzoia Sugar workers and farmers on Thursday blocked former managing director Michael Makokha from accessing company premises even though a court had temporally stopped his suspension.

Agriculture Cabinet Peter Munya had on June 7 suspended Mr Makokha for three months after numerous complaints from the troubled miller’s stakeholders. He then rushed to court and on Tuesday, Mr Makokha’s suspension was stopped temporarily halted until the case he has filed is heard and determined.

But today, irate workers and local farmers, armed with stones and sticks, blocked the road leading to the factory claiming that Mr Makokha was no longer wanted.

They accused him of running down the miller during his two-year tenure.

Nzoia workers secretary general Bernard Wanyonyi alleged Mr Makokha had, during his tenure, overseen the rise in debts owed to farmers from Sh160 million when he joined the company to Sh700 million when he was suspended.

He also said workers were going without their salaries for as many as ten months.

"He should get clearance from his employer before coming here but not through the courts," said Mr Wanyonyi.

Mr Kennedy Kibeti, who spoke on behalf of farmers, said they would not allow the former MD back into the factory.

He insisted that Mr Makokha should let Mr Chrispine Omondi, the man named by CS Munya to take over as acting MD, do his job.

Mr Makokha, through his lawyer Bryan Khaemba, argues that he was suspended illegally as only the board of management has powers to fire him.

The lawyer added that Nzoia Sugar’s woes were many and beyond Mr Makokha to handle on his own, and could only be sorted through help of all cane stakeholders.

He also called on politicians not to incite local residents against the factory’s management.

Mr Makokha, on his part, assured farmers and Nzoia factory stakeholders that he was back in office to steer it to greater heights.

"As you all know, I am a respecter of the law and as the court has ordered, I am back in office ready to continue with the good work I have been doing of taking Nzoia Sugar ahead," he said.