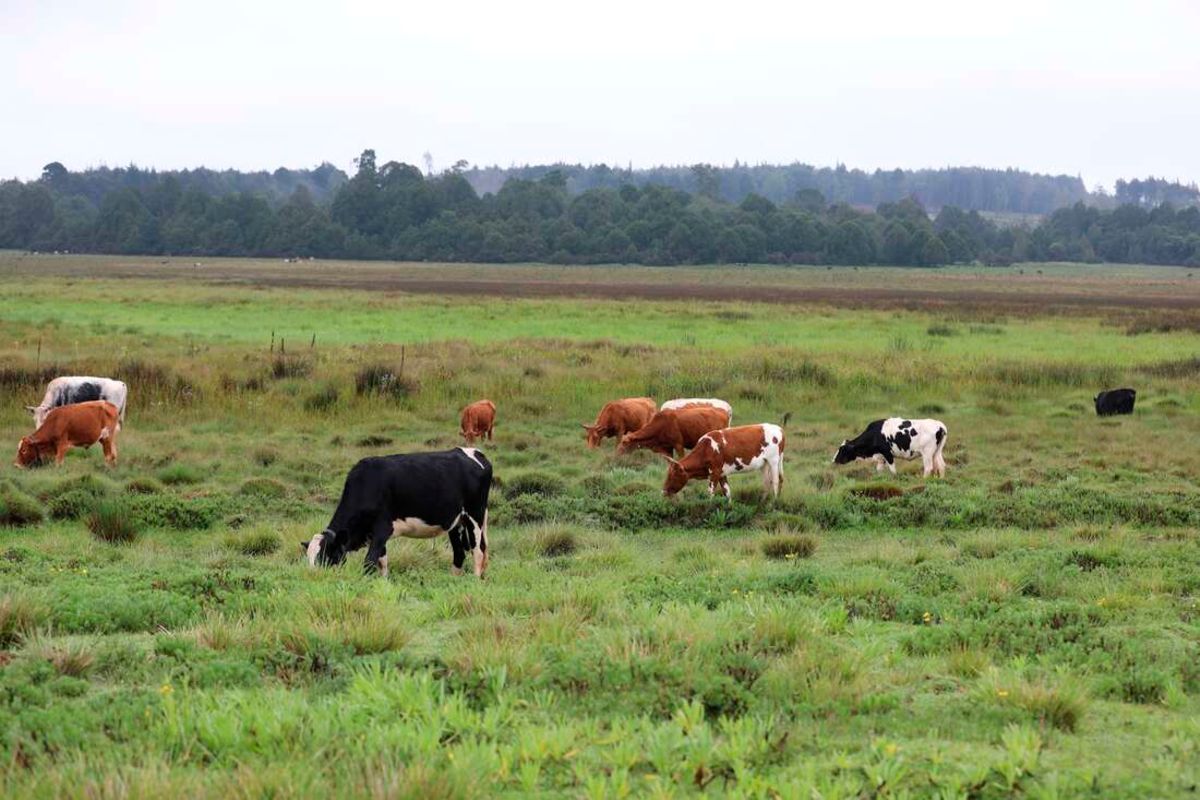 The planet has warmed by more than one degree Celsius and is gaining an average of 0.2OC every decade since the 1970s with experts warning of severer forest fires, hurricanes, floods and drought is this is not controlled.

The West Antarctic ice sheet is already melting. In four decades, the Great Barrier Reef, off the Australian coast, will perish. More than half of all primates will become extinct in a few decades. In a century, rising oceans will change the shape of continents.

These realities necessitate extreme steps to tackle the sources of greenhouse gases.

Methane gas is one of the most important contributors to climate change. The Environmental Defense Fund says that, in the first two decades of its discharge, the gas is 84 times more potent than carbon dioxide. Human-influenced emission is responsible for about 25 per cent of global warming.

Methane is also released from other sources, including by cattle chewing cud. FAO blames the 1.4 billion cattle and other grazing animals for 40 per cent of the global methane budget. That implies that, after food waste, they are the second-largest source of agricultural greenhouse gas emissions.

Kenya has 20.9 million cattle, the 2019 census shows, and growing, potentially amplifying hyperlocal environmental shocks. Yet Nema has not done enough to raise awareness of the dangers of enteric methane emissions. And the government is hesitant to expand on mitigation-related operations.

Changing a cow’s diet is also important. Research published in 2018 shows adding seaweed to cow feed can cut gut emissions by up to 99 per cent.