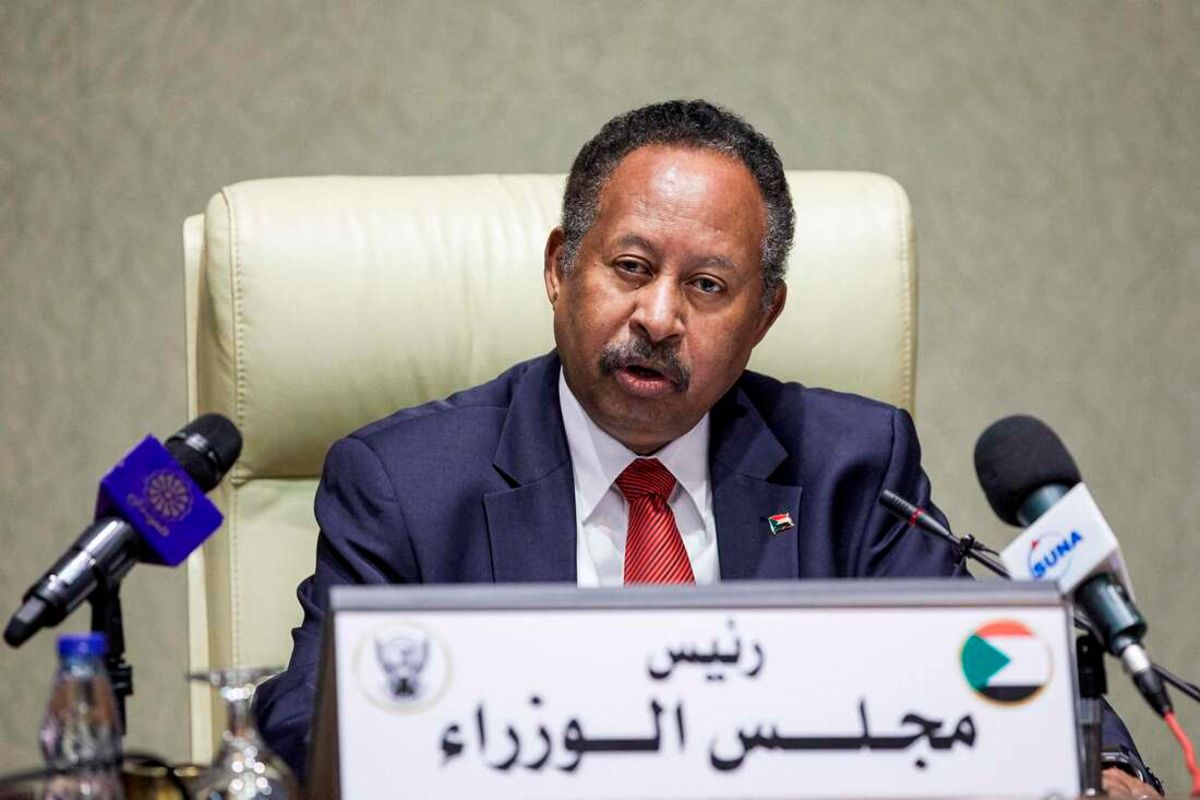 Sudan's premier warned Friday that his country was facing the "worst crisis" of its transition to civilian rule following the ouster of longtime autocrat Omar al-Bashir more than two years ago.

The remarks by Prime Minister Abdalla Hamdok came as Sudan reels from deep divisions among the civilian and military political factions that have been leading its transition under an August 2019 power-sharing deal.

Splits in recent months have particularly marred the Forces of Freedom and Change (FFC), an umbrella civilian alliance which spearheaded protests that led to Bashir's ouster in April that year.

"The essence of this crisis... is the inability to reach a consensus on a national project among the revolutionary and change forces," Hamdok said in televised speech.

Hamdok described it as "the worst and most dangerous crisis" the country has faced during its transition.

A splinter faction of the FFC has recently formed its own alliance away from the main civilian bloc.

The opposing civilian factions have called for rival protests in the coming days.

Fractures have also reportedly deepened between civilians and the military, especially following a thwarted coup attempt on September 21 that the government blamed on military officers and civilians linked to Bashir's regime.

Several civilian politicians have since suggested the military was responsible, but Hamdok dismissed those claims, saying the military "does not bear the burden" of the coup attempt.

Sudan has also been grappling with shortages of basic commodities after anti-government protesters blocked a key Red Sea port.

Hamdok vowed to address that crisis in the country's east, which he blamed on "decades of neglect and marginalisation".