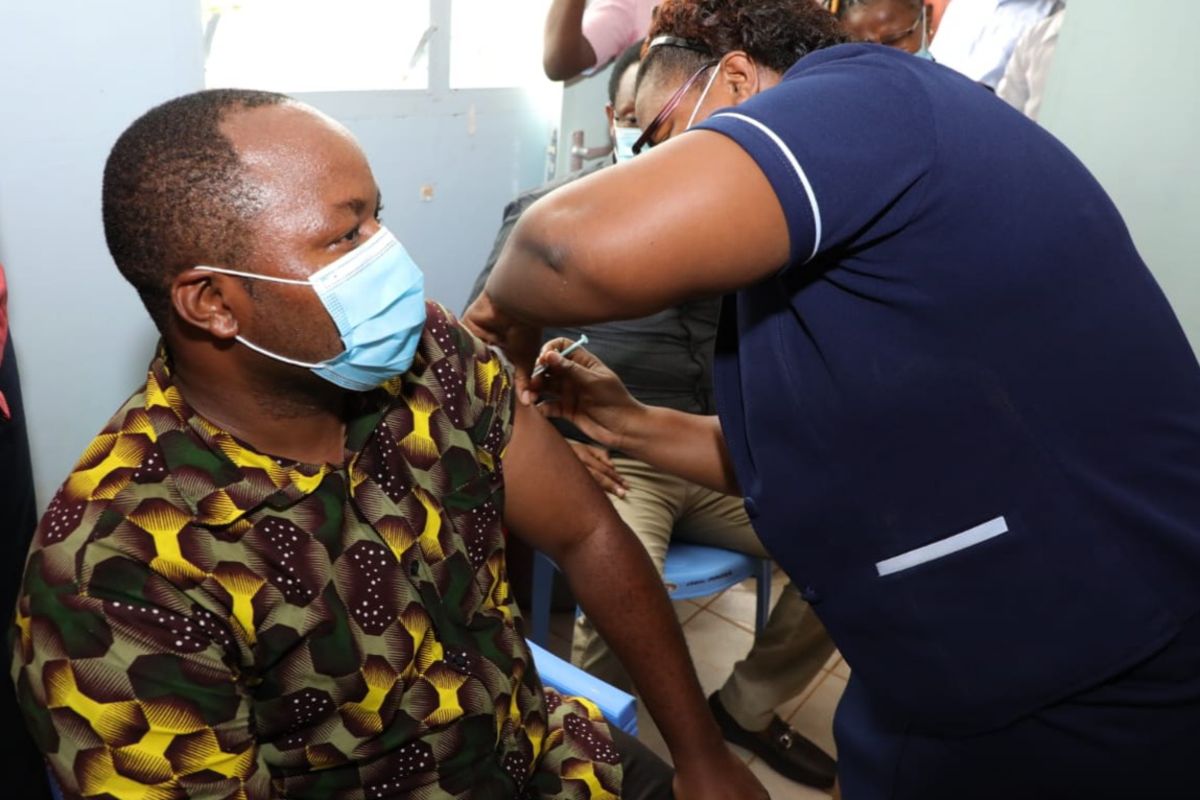 Nurses in Taita Taveta will from next week hold salary demonstrations to protest over the non-payment of their salaries.

Through their union, the nurses said they will hold salary parades on Tuesdays and Fridays to demand the settlement of their December-March and September salaries.

The move is expected to paralyse health services in all healthcare facilities across the county.

The nurses are among thousands of county staff who have been going for months without salaries.

In a letter signed by Kenya National Union of Nurses (Knun) branch officials, they stated that the members will be holding the demonstrations until all salaries are paid.

"The union has noted with concern the pace at which members’ salaries are being processed and paid," stated the letters signed by the branch officials Richard Nyambu and Synnate Ogola.

The letter was addressed to the county secretary, the County Public Service Board, and the Department of Health Chief Officer.

The officials warned that they would continue with the parade should the county fail to pay their dues.

"Where's every employer should pay their employee's salaries by the fifth of the following month, National Hospital Insurance Fund (NHIF) nit letter by ninth of the next month and by third party deductions by the tenth, all have been contrary," they stated.

The union has demanded the county government to pay the arrears by Saturday, October 15 before they kick off their weekly demonstrations.

They also want the county government to remit their third-party deductions to the relevant financial institutions by the same deadline.

"The union and its members do not enjoy this kind of treatment but at the moment we are embarrassed and cannot meet our basic needs and that of our families," they stated.

A section of the officials claimed that financial institutions owe.... the workers millions of shillings of unpaid loans, insurance and other third party deductions.

In an interview, Mr Nyambu called for a cordial working relationship with the county government.

He said they have informed the county administration of their intention to paralyse health services two days a week if their demands are not met.

"We have not received any response from the county government. If we don't get any convincing response then we will be forced to demonstrate as we had indicated," he said.

In a rejoinder, county executive for Health John Mwakima said slow disbursement of funds by Treasury was to blame for the salary delay being witnessed in the county.

On late payment of salaries, Mr Mwakima said the situation has affected all the workers in the county.

"We have disbursed salaries for July and August. The county government is now pushing Treasury to disburse the September allocation to be able to pay the workers," he said.

He however said that the nurses will not be paid December-March salaries as they were on strike hence, they did not discharge their duties as required.

The county government had fired all the striking nurses for getting involved in an illegal strike.

The nurses were required to enter into a fresh employment agreement with the county government before being reinstated.

"The issue was concluded when they were being reinstated. For me that is a closed chapter," he said.

He said the county secretary has already responded to the union's letter regarding their grievances.

He said a committee that was selected to tackle grievances of health workers will be meeting soon to discuss the emerging issues.