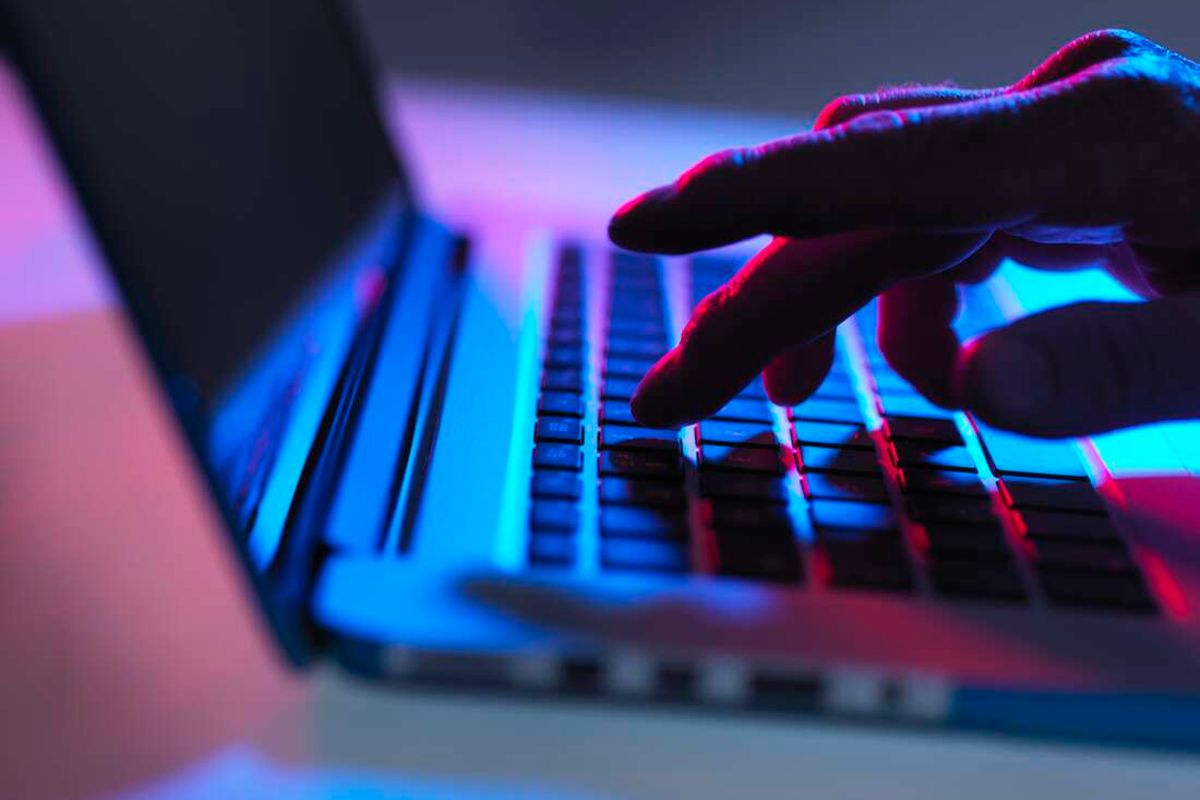 The political show is cast with a carefully selected crew. From the actors, who thrive on PR stunts that could earn them Oscars, to its director, the politician, who is the protagonist, they act a script fancily known as ‘manifesto’.

With the show about to hit the cinemas soon, in the form of a general election, voter registration and premature campaigns are acting up as its trailer. When the auditions were done, more emphasis, as usual, was put on ‘keyboard warriors’, otherwise known as “bloggers” in the local lingo. And theirs is a noble task in this whole show.

Kenyans have a penchant for treading in the uncertain grounds of whether what they’ve heard is true or not. This is because matters politics elicit varying emotions and any slight rumour makes it to everyone’s lips. Bloggers are proudly responsible for this, changing the perception of the show.

Sworn to allegiance to a politician, they bay for the blood of their boss’s naysayers. They lobby as sycophants on the various social media pages. Rivalling political analysts is their long windbag tales in support of the politician. Woe unto thee if you comment on the polemic posts since the wrath that will befall critics is brimstone-hot.

They parade themselves as influencers. Posts, tweets, retweets, likes and imposed hashtags are their click baits.

Sadly, many youth are the “other” in this whole storyline, having been hired as foot soldiers with the battle ground being social media and disinformation their weapon. A meagre pay of Sh527 stashed in their sorry wallet or purse, they don’t realise the huge impact the theatrics play in making the country dramatically hot every five-year election cycle.

The youth, like Judas in the Bible, are selling the nation for 30 pieces of silver. Inasmuch unemployment is endemic, sycophancy is not the solution. They should use the social media avenue to advocate good leaders not mislead the masses.

Mr Nyauncho is a freelance journalist.