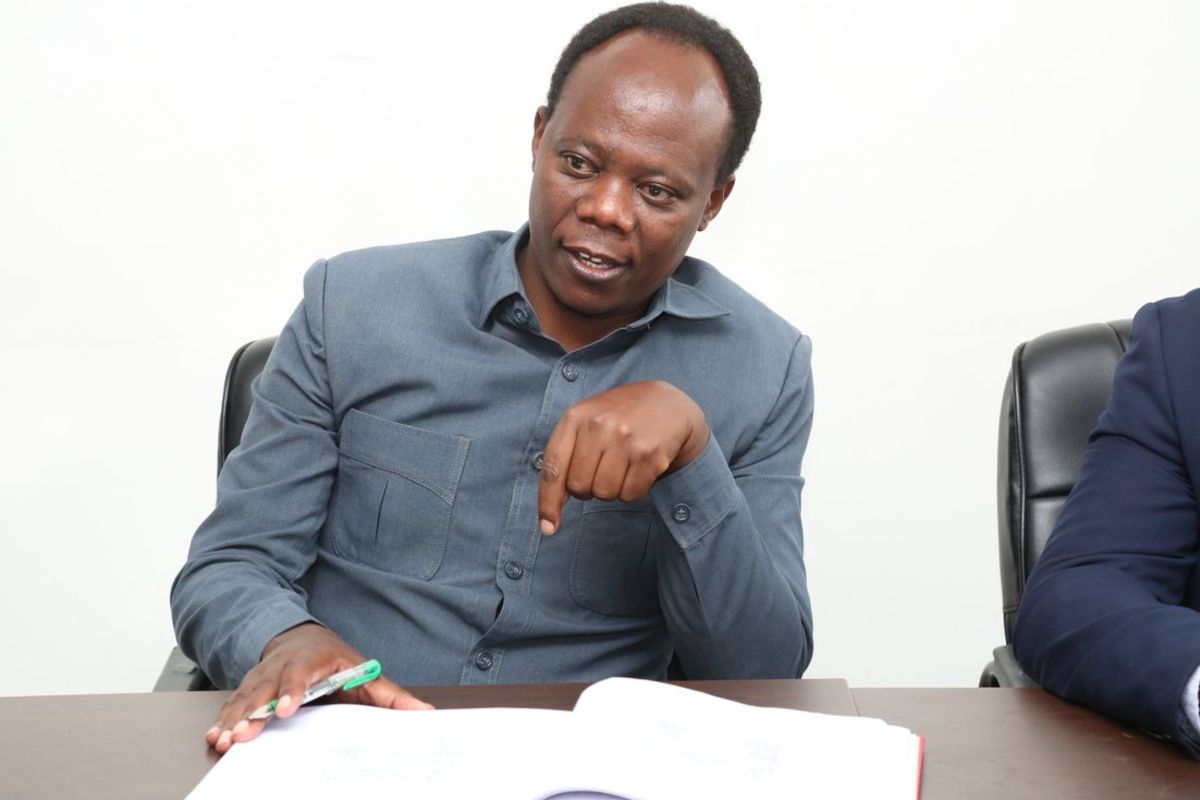 Dar es Salaam. A senior Tanzanian government official says the country never stopped keeping track of the Covid-19 pandemic despite hating release of data to the public in May last year.

“Statistics have always been there. If there were no statistics or updates on what was going on, then everybody would have been very worried,” he said.

The government, he said, had its own way of communicating with relevant bodies, including the World Health Organization (WHO), regarding various diseases.

The government, under late President John Magufuli, took the denialism approach to the pandemic while the rest of the world openly shared its data. Consequently, techniques for combating Covid-19 including lockdowns, wearing of face masks and social distancing were not adhered to strictly, with emphasis being put on use of traditional remedies such as steam inhalation.

Much of this has since changed after President Samia Suluhu Hassan was sworn in on March 19 this year, taking over from Dr Magufuli, who died on March 17.

Data transparency and release is one of the conditions for the country to access a $571 million loan from the International Monetary Fund (IMF), which is meant to help Tanzania tackle economic challenges caused by the pandemic.

Finance and Planning minister Mwigulu Nchemba confirmed to The Citizen last week that the country had applied for the loan and promised to issue more details at a later date.

“We have submitted the application within the specified time but I will provide detailed information in the near future,” he told The Citizen in Dodoma last week.

Tuesday June 15 was the deadline for application of the funds.

IMF officials in Dar es Salaam and Washington have since been quoted by Reuters as confirming the existence of communication with the government and the conditions required.

“When applying for pandemic-related emergency financing, evidence of the pandemic has to be available to substantiate the claim,” IMF’s resident representative Jens Reinke, told Reuters.

When Deutsche Welle asked about traditional remedies, Dr Mollel said the government would continue with its research until it finds proof of their efficacy or otherwise.

Meanwhile, Muhimbili National Hospital (MNH), Tanzania's largest referral hospital, directed those coming to its facilities to wear face masks as a precautionary measure against coronavirus, as fears of a third wave grow.

The national hospital has also limited the number of visitors per patient to two in the morning and two in the evening while only one visitor will be allowed in the afternoon.

“We advise that due to the crowded environment in the hospital the number of people that accompany patients for clinics to be reduced to only one individual per patient,” the MNH statement reads in part.