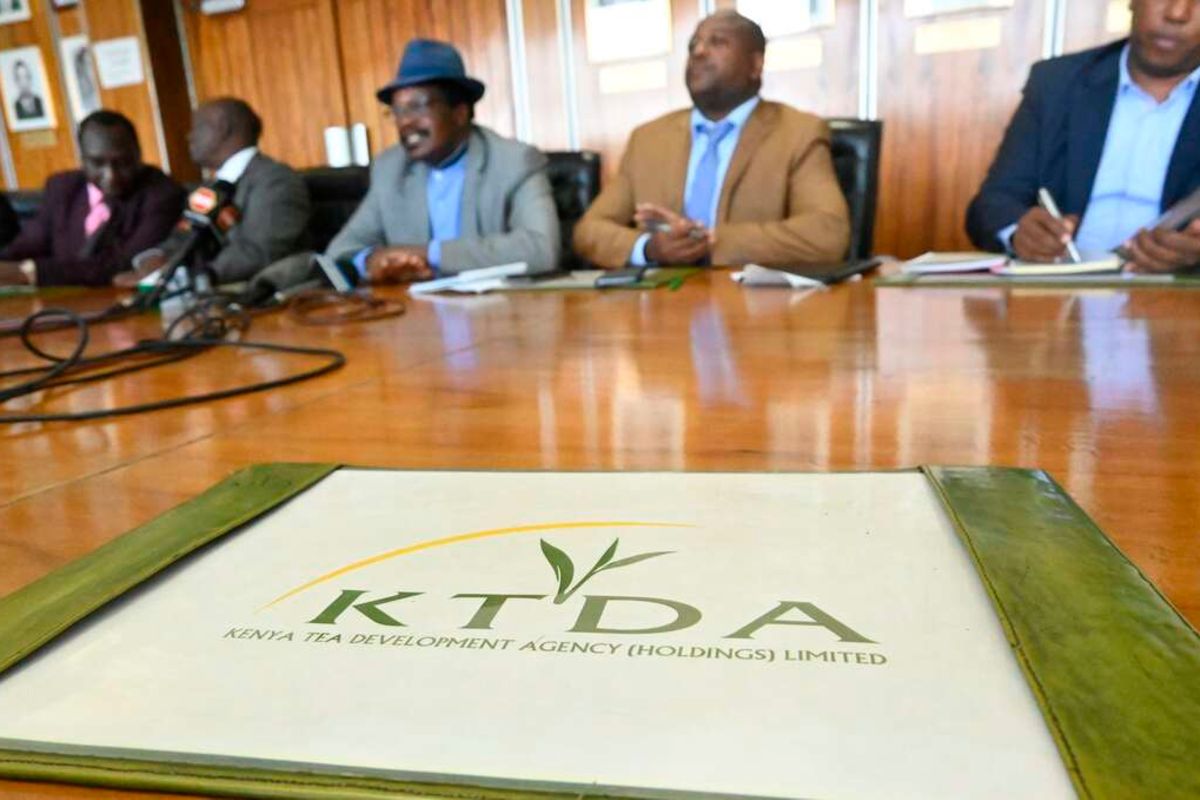 Tea farmers will have an easier time accessing credit after the Kenya Tea Development Agency (KTDA) lowered interest rates for loans issued by its microfinance arm, Greenland Fedha, from 21 to eight per cent.

“During our agitation for reforms in the tea sector, we expressed concern that credit to farmers was too expensive, making it inaccessible. The existing debt burden is a great threat to empowerment of the farmers and, therefore, unsustainable,” said KTDA Holdings Chairman David Ichoho.

More than 225,000 tea farmers, who are members of Greenland Fedha, together with others who will join the microfinance institution, will now get loans at a lower cost, reducing pressures that many farmers have had in repaying loans.

Farmers associated with KTDA but not members of Greenland Fedha wanting to benefit from the loans will have to register as members first, the firm’s board said.

Repayment periods for the loans range from a month but determined by a farmer’s ability to repay and productivity judged by their history of supplying produce.

Greenland Fedha uses farmers’ green leaf as collateral to issue loans and the high interest rates had made many not to enjoy their produce, the board said. It added that the model of relying on farmer’s productivity to decide amount the institution lends out will continue.

The institution collects repayment to the loan facilities through check-off system while paying farmers who have taken loans when paying bonuses, which has led to zero cases of loan defaults. Mr Ichoho said KTDA has been in talks with partners and other financiers to access cheaper credit in order to ensure it continues lending at the low interest rates.

The 62 per cent lowering of interest paid by smallholder farmers is the latest change introduced by KTDA’s new board, which came in after the ouster of the former board in June.

The new board has been on a drive to implement some of the changes farmers advocated when they complained of low tea prices and bonuses, as well as huge debts that had left many struggling to fulfil their financial obligations.

Other changes are increasing monthly tea prices from Sh16 per kilo to Sh21 and establishment of a minimum reserve price at the auction which has raised prices by more than 50 per cent since July.