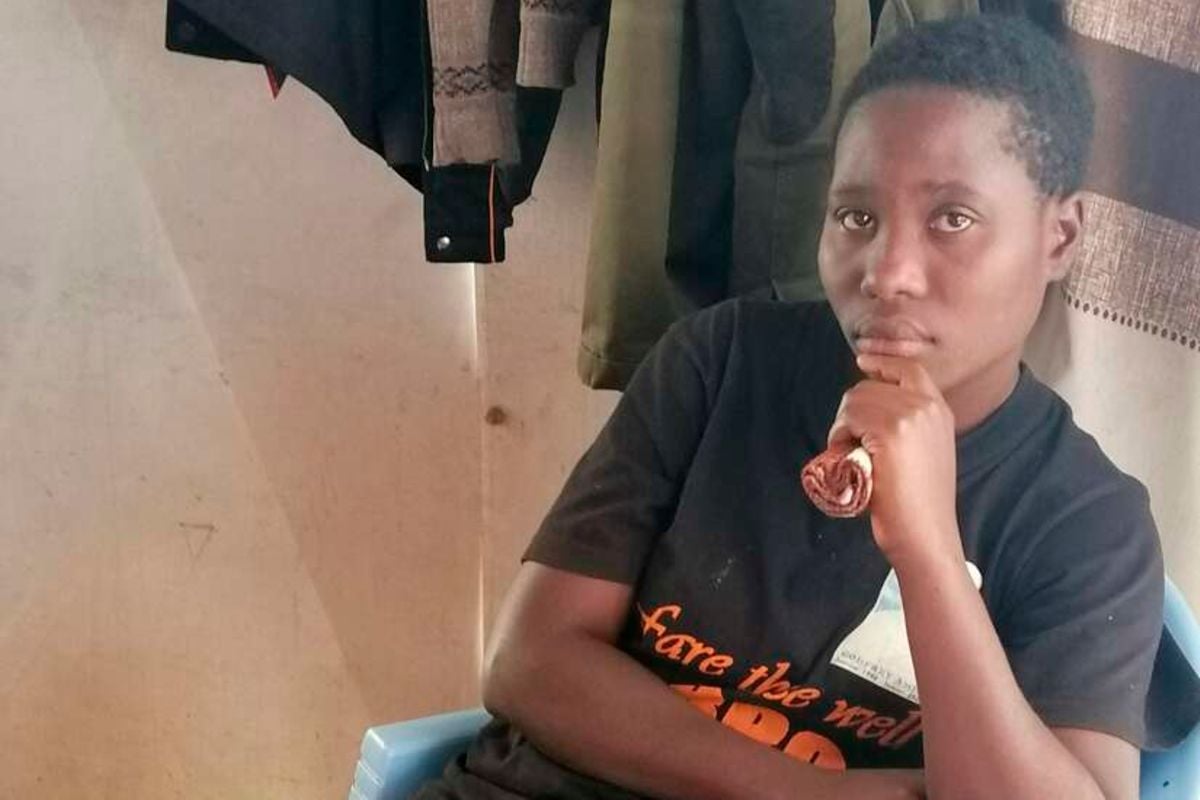 An Eldoret court has allowed detectives to hold for 14 days a 22-year-old woman who confessed to have been trained and radicalised by al-Shabaab terror group.

Ms Sheril Lendenyo, a Form Two dropout from Vihiga County, was arrested on Monday in Tinderet, Nandi County, by detectives from the Directorate of Criminal Investigations.

During her arraignment, detectives from the Anti-Terror Police Unit (ATPU) asked the court to give them 14 days to conclude investigations.

Investigating officer Pahanuel Kaaria from the ATPU told the court that Ms Lendenyo was arrested as she sought to join the armed forces in the ongoing Kenya Defence Forces (KDF) recruitment at Songhor sports ground in Nandi County.

In his sworn affidavit, Mr Kaaria told the court that Ms Lendenyo had told ATPU officers that she wanted to join KDF since she had undergone physical training with al-Shabaab militants for two years in Boni Forest.

She reportedly said she had been taught how to use various weapons and specifically G-3 assault rifles.

Mr Kaaria told the court that the suspect had further revealed that she was highly skilled in survival tactics in a hostile environment and how to manage disasters.

At the KDF recruitment centre, Mr Kaaria added, Ms Lodenyo did not have any documents to show where she had come from or her level of education.

She only identified herself as Sheril Lendenyo from Vihiga County.

The investigating officer told the court that the ATPU suspected that the suspect had a hidden motive.

The detective implored the court to consider that terrorism has become a major menace in Kenya and the neighboring countries.

“I need to find out who she is by taking her fingerprints to the National Registration Bureau to establish where she comes from. I need to take her mobile phone to Safaricom so as to get call data analysis as well as to the ATPU for forensic analysis, among other investigations to establish whether she was trained by al-Shabaab in Boni forest as she alleges,” Mr Kaaria told the court.

The suspect did not object to the application by the investigating officer. The court directed that the case be mentioned on December 18.

Prior to her arrest, her neighbours in Tinderet had expressed fear after she openly confessed that she had been in Somalia for two years after allegedly being kidnapped by al-Shabaab militants in Kilifi in 2019.

By the time of her arrest, she was reportedly cohabiting with a man in Kamalambu village in Tinderet, Nandi Hills.

DCI sources indicated the suspect had been trying her luck at different centres across the country during the recently concluded KDF recruitment.

Her arrest comes after a recent terror attack in Uganda that prompted President Uhuru Kenyatta to direct security agencies to beef up security across the country, especially along the borders.