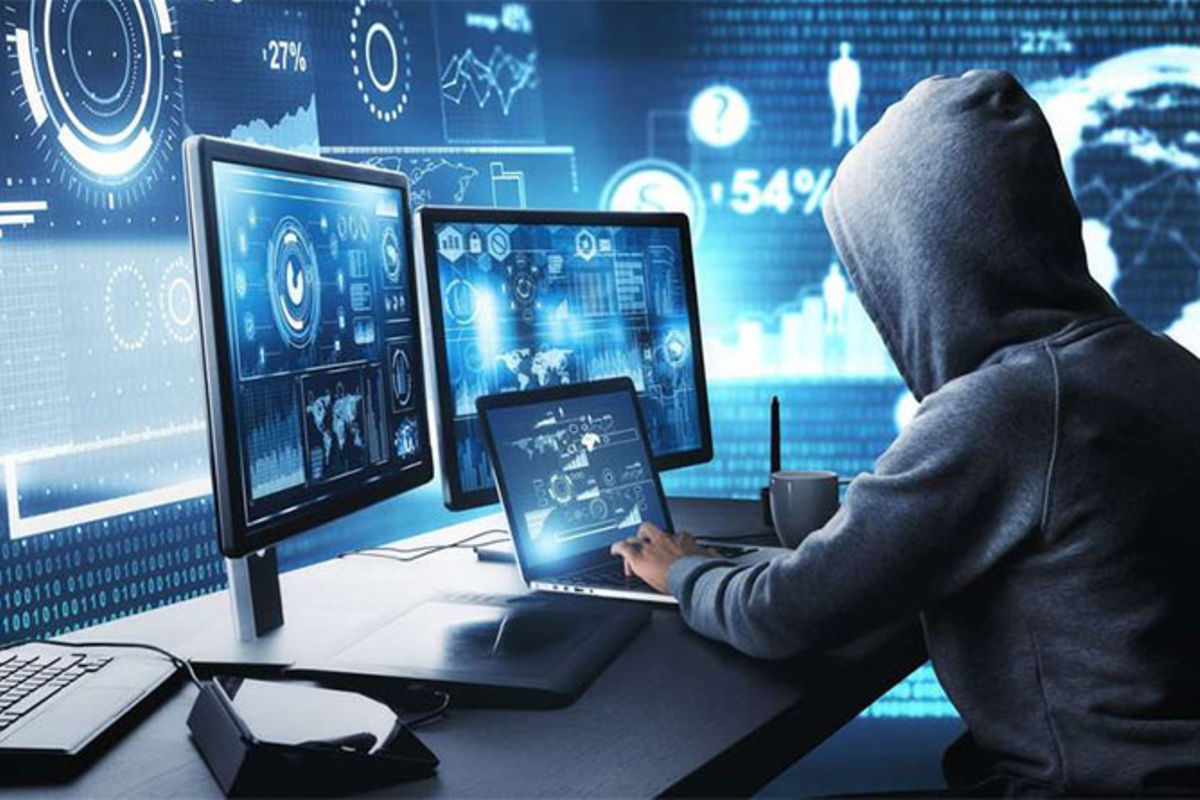 Kenya Police and prosecutors waste a lot of time in foolish pursuit of alleged cybercriminals. It’s likely that 99 per cent of those arrested are targeted for political prosecution.

In a world full organised criminal gangs at the heart of government, terrorists, ethnic militias, armed robbers, poachers, rapists, paedophiles and murderers roaming free, scarce police resources are too often diverted to track hapless fellows for merely tweeting material that offends the guilty sensibilities of those who wield power.

While all that criminal abuse of the law proceeds, it’s evident that similar efforts are not directed towards the arrest and prosecution of the real cybercriminals. We have witnessed a proliferation of scurrilous online attacks on the five High Court judges, who delivered the landmark finding that the Building Bridges Initiative constitutional change push was unconstitutional.

The decision a month ago brought to a halt the political schemes of President Kenyatta and his erstwhile opponent Raila Odinga. Unless overturned speedily by the higher courts, it will have dealt a fatal blow to attempts at a major realignment of the governing system before the next elections.

The President was harshly critical of the judgment and the judicial system in general, raising serious questions about his fidelity to the Constitution and the laws.

In the wake of his unwise criticism has come a flood of attacks directed at the courts and the five judges. Some of these attacks have come as learned tomes in newspaper commentary pages or television talk shows. Some have been the usual heated and angry noises at public rallies.

Our interest here is in the cheap propaganda, falsehoods and threats spreading in the modern version of the underground press. The Internet has become the arena for a menacing slander campaign against the Judiciary that not only appears to have been inspired by President Kenyatta’s words but also copied directly from the Jubilee Party propaganda playbook of the 2017 elections.

If ever there was a campaign patently designed to turn Kenyan against Kenyan, create schisms in society and incite hatred at the very real risk of conflagration, it was the effort that came out of the Jubilee association with disgraced British political consultancy Cambridge Analytica.

In 2017, the target was then-opposition presidential candidate Odinga, civil society and the independent Judiciary.

This is the campaign of lies and slander that has been picked out of the dustbin in the wake of the BBI ruling, only that this time the target is not Mr Odinga. Instead, we’re seeing pitiable and desperate attempts at not just slandering the five judges but linking them to President Kenyatta’s estranged deputy William Ruto.

In the midst of this misuse of cyberspace, silence from the Directorate of Criminal Investigations is shrill.

If the zeal with which the authorities go after the likes of Mutemi wa Kiama, Boniface Mwangi, Cyprian Nyakundi, Robert Alai and other online campaigners is any guide, the authors of the much more insidious propaganda campaign against the five judges should have been arrested and charged with capital offences.

They say that justice is blind. It’s for a very good reason that, in Roman mythology, the statue of Lady Justice is depicted with a blindfold, illustrating that the rule of law does not see wealth, political leaning, social status, ethnic identity, religion or any other identifier or attribute.

Refusal to crack down on one section of hatemongers offers clear proof that the law and order establishment has been reduced to a mere appendage of the political system.

That, by itself, is a clear threat to peace, democracy and the constitutional order. Citizens have no obligation to obey and respect the laws if those appointed or elected and sworn to uphold, protect and implement those laws treat them with contempt.

Of course, we’re also seeing the hypocrisy within our political system. Mr Odinga was a fierce campaigner against government excesses when he was the perpetual victim but now comes out as an apologist for Jubilee misdeeds. DP Ruto was part and parcel of Jubilee tyranny and is on record delivering threats against the Judiciary but now, while on the receiving end, is calling for rule of law.

Two wrongs don’t make a right. This is not about individuals but about fair, just and unbiased application of the law.