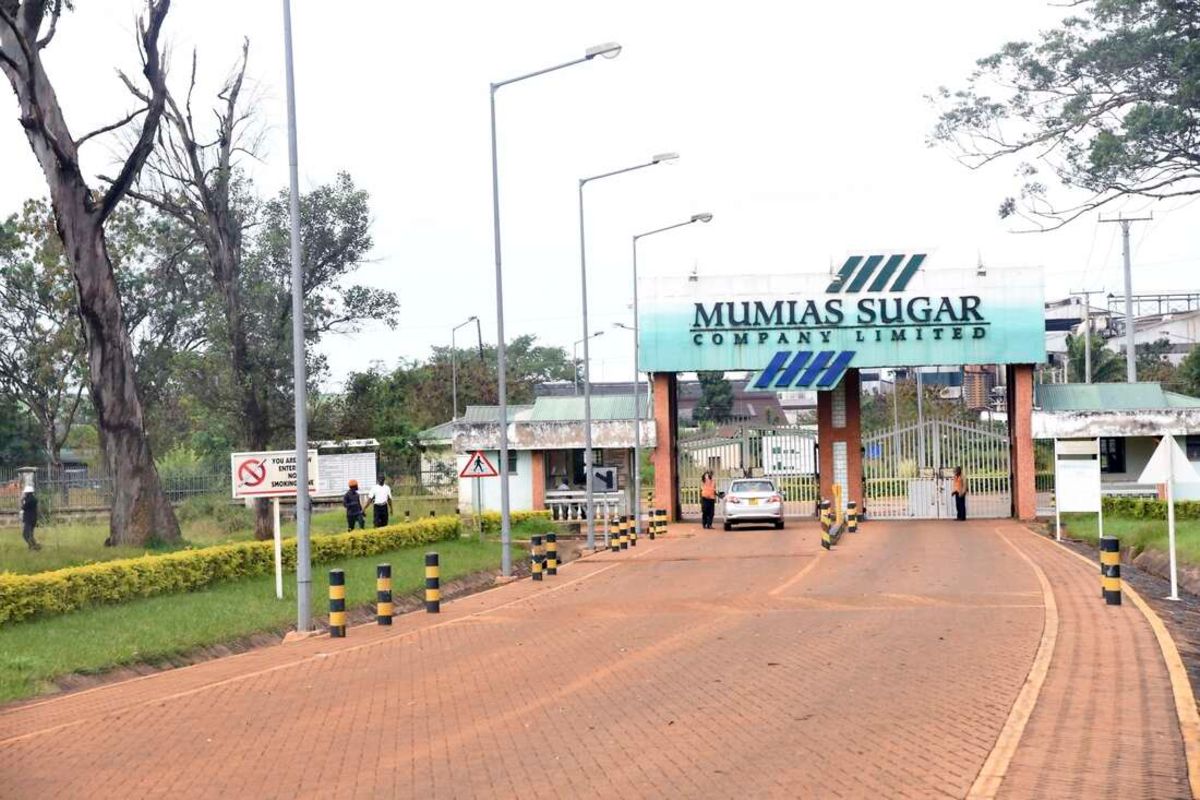 Troubled Mumias Sugar Company is conducting a census to establish the amount of available sugar cane, once again, hoping to revive its dead factory operations.

The debt-ridden firm halted sugar milling operations in 2018, citing shortage of the raw material after farmers uprooted the crop from their farms accusing the sugar miller of failing to pay them.

The farmers accuse the miller of delayed payments after delivery of cane for crushing and exorbitant charges for transport and tractor services.

They also lament about deduction of dues for fertilizer and other farm inputs that have not been received.

The factory management, on the other hand, accuses rival millers of poaching cane from its contracted farmers, contributing to the shortage of the raw materials.

The company, which was the biggest employer in Western Kenya in its heydays, was put under receivership by the Kenya Commercial Bank in September 2019, amid expectations that the Treasury would work closely with the bank to design a feasible turnaround plan that would have the support of all creditors.

After plans to produce sugar failed, he said his focus would be on ethanol production to generate revenue to sustain operations as he worked on modalities to resume sugar milling.

The miller embarked on sourcing molasses from neighbouring millers and started the process of fermenting the molasses.

After 15 months, Mr Rao announced that the plans to restart sugar production were facing hurdles.

He then kept a low profile prompting political leaders to issue a warning, demanding to know what was happening at Mumias since it was placed under receivership.

Lugari MP Ayub Savula, Benjamin Washiali (Mumias East) and the late Justus Murunga (Matungu) questioned what Mr Rao was doing in Mumias claiming they were not seeing positive changes since he took over the running of the company.

The leaders demanded to know how much the miller had generated out of the sale of ethanol and whether the receiver-manager was making progress in the recovery of the KCB loan of close to Sh2 billion from the activities he was undertaking on the ground.

But the receiver-manager has remained low profile and is reported to have visited the factory last in March 2020.

On Friday, the company director of legal affairs Patrick Mutuli said they had dispatched a team of field assistants to assess the amount of cane available as the firm focuses on reviving its milling arm.

“We appeal to the farmers to cooperate with the company’s field assistants who are collecting data and provide them with the necessary information to enable us understand the cane situation in the zones,” pleaded Mr Mutuli.

He revealed that the receiver manager had ploughed 670 hectares of the nucleus scheme and planted cane on over 380 hectares.

He said constant invasion by unscrupulous individuals were frustrating the revival efforts by the receiver-manager, forcing him to direct his effort at dealing with encroachers instead of concentrating on the revival process.

But Matungu MP Peter Nabulindo challenged the company to restore its relationship with the farmers who are the main stakeholders in terms of cane production.

“The biggest problem with cane development in Mumias is that the farmers were ignored and disregarded by the management. This led them to uproot cane from their farms leading to scarcity of the raw material for crushing,” said Mr Nabulindo.

Kakamega county government has contracted the services of the Commodities Fund to facilitate loaning facility to sugarcane farmers to improve cane development and ensure adequate supply of the raw material to sustain operations at Mumias.

Governor Wycliffe Oparanya said an additional Sh50 million had been set aside by his administration to support the initiative.

“As a government, we have a duty to support farmers who want to engage in sugarcane production as we work towards reviving Mumias Sugar Company and support other existing millers in the county,” said Mr Oparanya.