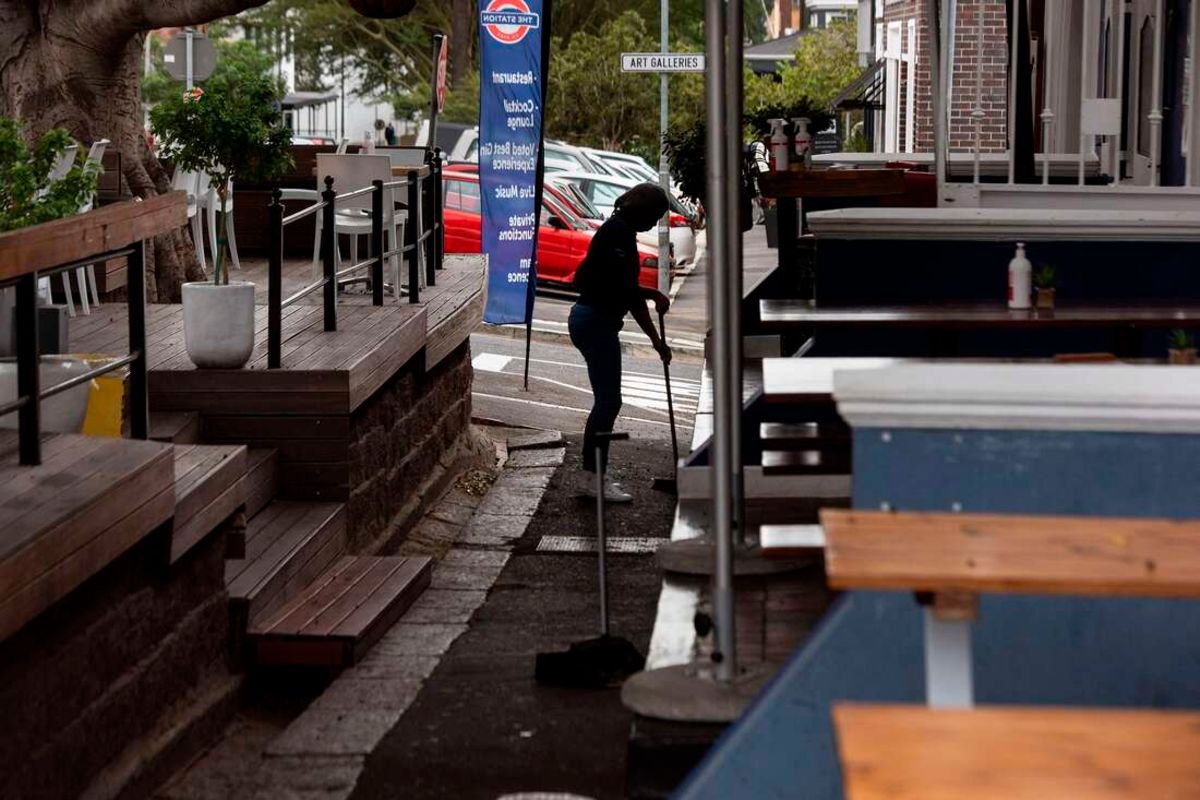 Eleven cases of Covid-19 variant B.1.1.7 and four of B.1.617.2 variants have been detected in South Africa, Health Minister Zweli Mkhize said on Saturday night.

According to Mkhize, the Network for Genomic Surveillance in South Africa confirmed four cases of the B.1.617.2 variant, which was first detected in India, have been detected in Gauteng and KwaZulu-Natal and all the person had a recent history of travelling from India.

Mkhize said the British variant was spreading in communities.

"The B.1.1.7 variant has been detected in community samples and this therefore suggests that community transitions has already set it," he said.

The National Institute for Communicable Diseases (NICD) said that work focusing on the variants is being done.

"We would like to assure the public that the institute is focusing their resources and research efforts towards understanding the variants and what the potential implications are for South Africa," said Prof Adrian Puren, the NICD's acting executive director.