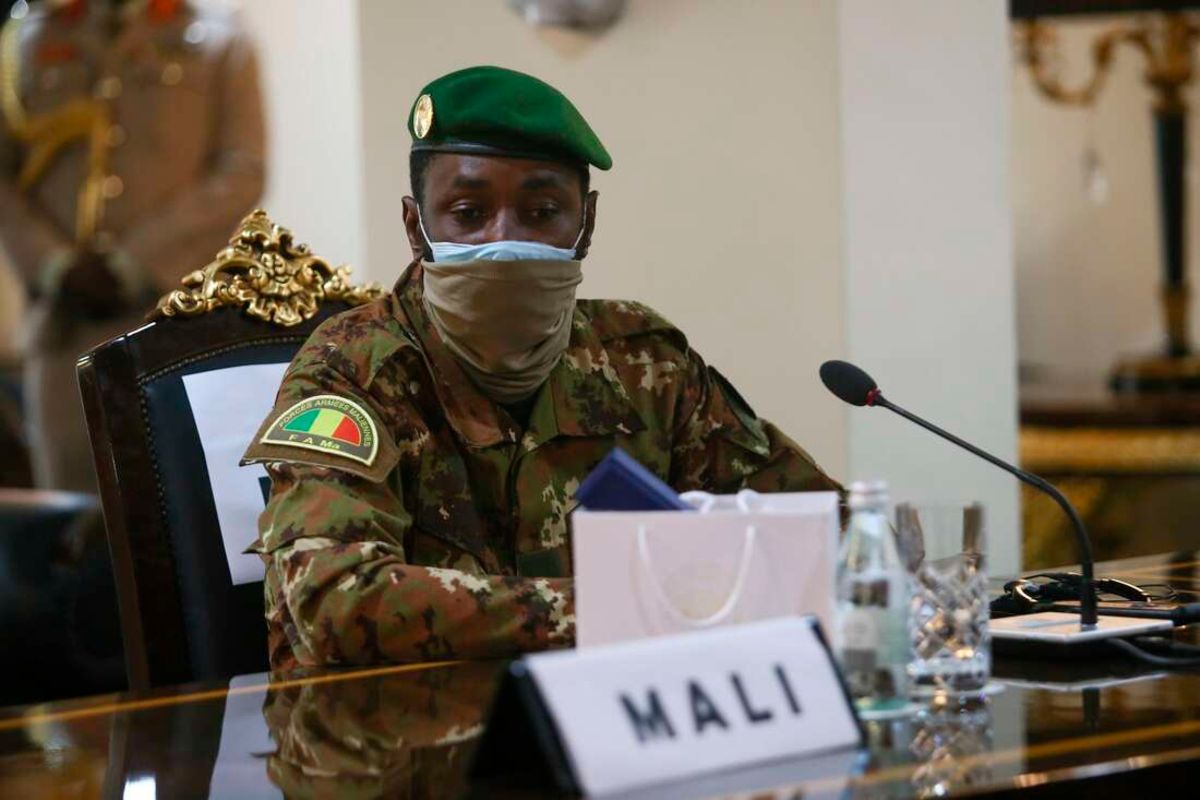 A UN Security Council delegation is expected in the Malian capital Bamako on Saturday to press the transitional government to allow a civilian administration to take over following two coups in the West African country in less than a year.

Mali, a poor and landlocked nation home to at least 20 ethnic groups, is battling jihadist attacks and intercommunal violence. Since 2012, the Islamist insurgency has swept into central Mali and spilled over into neighbouring Burkina Faso and Niger.

The conflict has left thousands dead and hundreds of thousands displaced, despite military interventions by the United Nations and France.

The UN delegation includes representatives of China, India, Russia and the United States and is due to visit Niger on Sunday.

"The visit will help the delegation better understand Mali's political and security challenges and to ensure the process of returning the country to a democratically elected civilian government by February 2022 continues as planned," according to the US mission to the UN.

Human Rights Watch called on the United Nations ahead of the talks on Saturday to pressure Mali to investigate reports of summary executions and disappearances allegedly carried out by the security forces.

The New York-based group also called for inquiries into abuses committed by all parties to the conflict in Mali. HRW gave the example of 14 men last seen in September in the detention of the security forces and who have since "disappeared or are being held incommunicado".

It also noted the discovery of "the bodies of three men allegedly executed after their arrest by soldiers in early October" close to an army camp at the central town of Sofara.

"Mali's transitional government shouldn't be standing back while its soldiers are linked to a wave of abuses," HRW Sahel director Corine Dufka said in the statement.