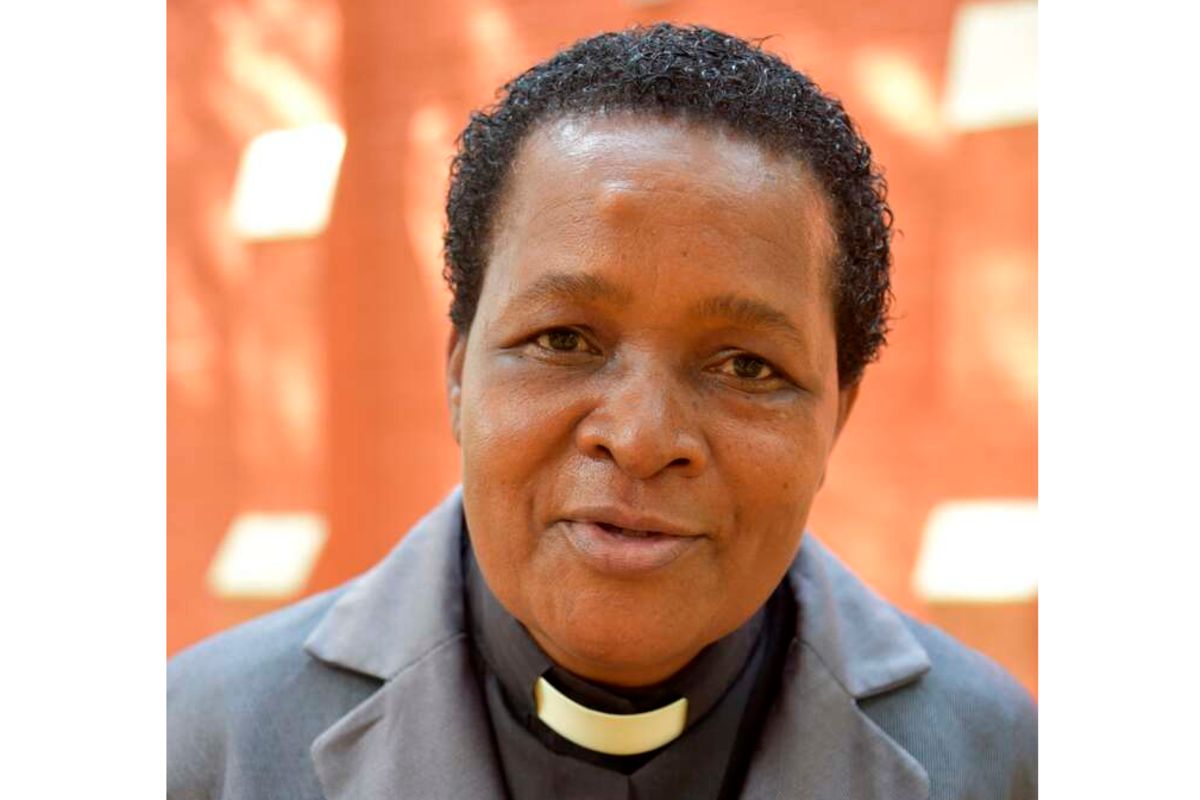 Venerable Rose Okeno yesterday became the first female bishop in the history of the Anglican Church of Kenya (ACK) after she trounced two male competitors to be elected head of Butere Diocese.

The elections, which were presided over by Mr Myron Mukuna, the diocesan chancellor, went into second round of voting after the preliminary one failed to produce an outright winner.

Running against the bishop elect were Venerable John Anzaya and Reverend Harrison Etindi.

Ven Okeno will be installed next month depending on the availability of the Archbishop Jackson ole Sapit, who has been the acting bishop following the resignation of Bishop Tim Wambunya in September last year.

“We will be waiting communications from the archbishop’s office on the exact date. I, however, have an inclination that we may have her consecration and enthronement sometime in September,” Mr Mukuna said yesterday.

Prof David Kodia, the Bishop of Bondo Diocese chaired the electoral college of 23 delegates. The college was made up of 16 delegates from the diocese and another seven from the province – the Nairobi headquarters.

Together with Canon Emily Onyango, who was appointed the assistant Bishop of Bondo by Prof Kodia, the ACK is inching closer to having more female prelates at the top.

“Today the House of Bishops unanimously endorsed our appointment and approved the date for consecration to be March 27. We thank God for giving us such a historic opportunity to host the first consecration of a woman bishop in East and Central Africa,” Prof Kodia said in March.

ODM leader Raila Odinga was among those drawn from the political class to send Ven Okeno messages of goodwill yesterday.

“Warm congratulations to you, Rose Okeno on your election as Bishop of Butere ACK Diocese, becoming the first woman to hold such a position in a mainstream church. I'm deeply proud of ACK, my church, for leading the way in elevating women to leadership positions. May God grant you wisdom, knowledge, and understanding as you begin serving the people. Blessings,” he said.

Ven Okeno, 52, spoke of humility after she was elected the fourth bishop of the diocese.

She said: “I’m coming into this with a very open heart and mind and through God’s will and guidance.”

“I thank God for this day. It’s been a great day. We have been praying for it. I really thank God that the people showed so much confidence in.

When he quit, Bishop Wambunya cited health concerns after he contracted Covid-19 saying he needed to rejoin his family in the UK to enable him make a full recovery.

“You know for me being elected to this position, I regard it with so much humility because as you said it is a rare one. We have been praying about it and so I know it is God’s will,” said the mother of four.

She has served in the church for close to 20 years in different positions. Ven Okeno, who lost her husband in 2014, has served as the Archbishop’s Commissary for two years, Vicar General for four years and Diocesan Administrative Secretary for a year.

She served as the Women’s Ministry Coordinator for seven years and she is currently the Archdeacon of the Shikunga Archdeaconry.

Ven Okeno attended Lirembe Girls Secondary in Kakamega County from 1986-1989 and later joined the Kenya Methodist University (KeMU) for her bachelor’s degree from 2003-2007.

“I have a family. I’m a widow but I thank God for everything,” said in an interview at the Shimuli Guest House after her election.

Her first born daughter, Loice Okeno is a primary school teacher, while Steven who is second born studied IT at the university.

“Mary is my third born child and teaches at Butere Boys Secondary while Fanuel is a Form Three student,” said Ven Okeno.