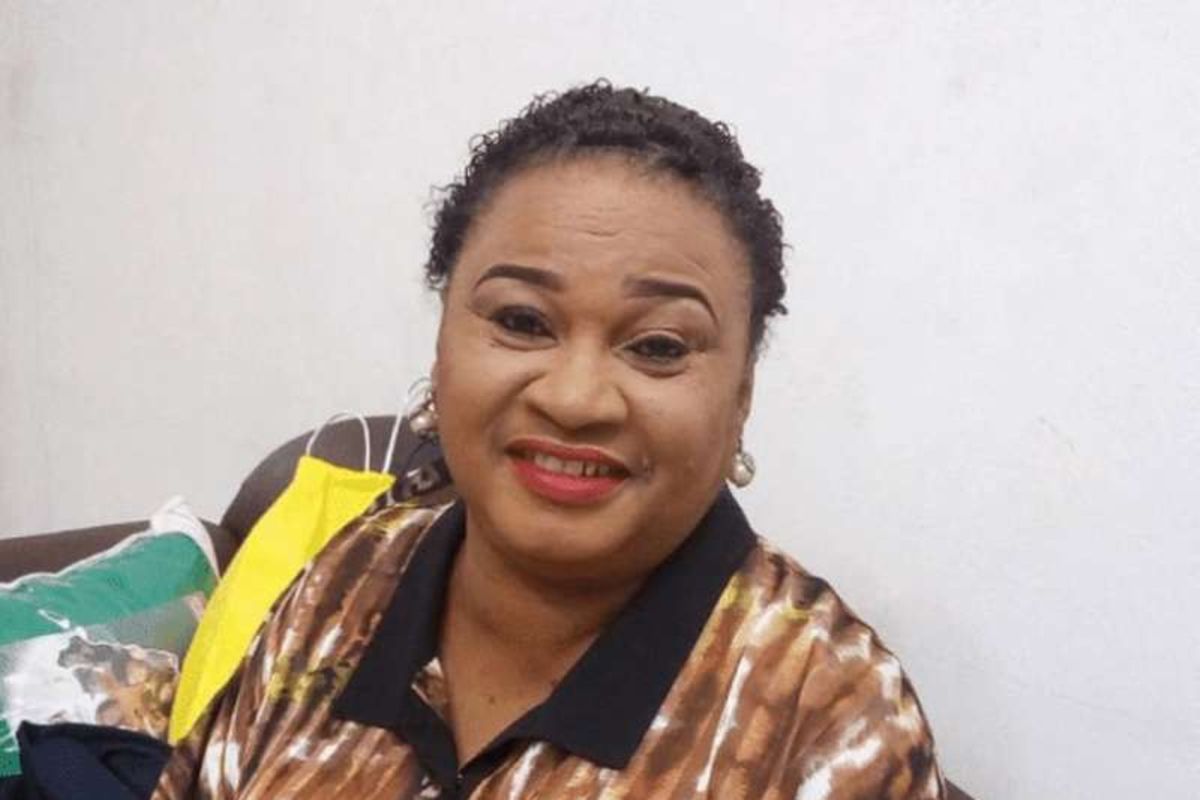 “We got the news early morning today. We have nothing to say other than to give glory to God for a life well spent,” AGN chairman Emeka Rising said.

Oniga’s son, Olatunji, said she died on Friday at 10pm.

“She had malaria and typhoid,” he said.

Before venturing into acting, the single mother worked for Ascoline Nigeria Limited, a European engineering consultancy firm with its regional head office in Nigeria.

Oniga featured in scores of Nollywood movies, both in English and Yoruba.

Her first movie was the blockbuster “Onome”, while her debut movie in the Yoruba language was “Owo Blow”.

She bagged multiple awards and featured in movies such as “The Wedding Party’”, “The Royal Hibiscus Hotel’”, “30 Days in Atlanta”, “Sango”, “Out of Bounds’’, “Passion of Mind’’, “Power Of Sin”, “Restless Mind’’, and “Doctor Bello”.