Visiting Tanzania Head of State and convention of referring to presidents 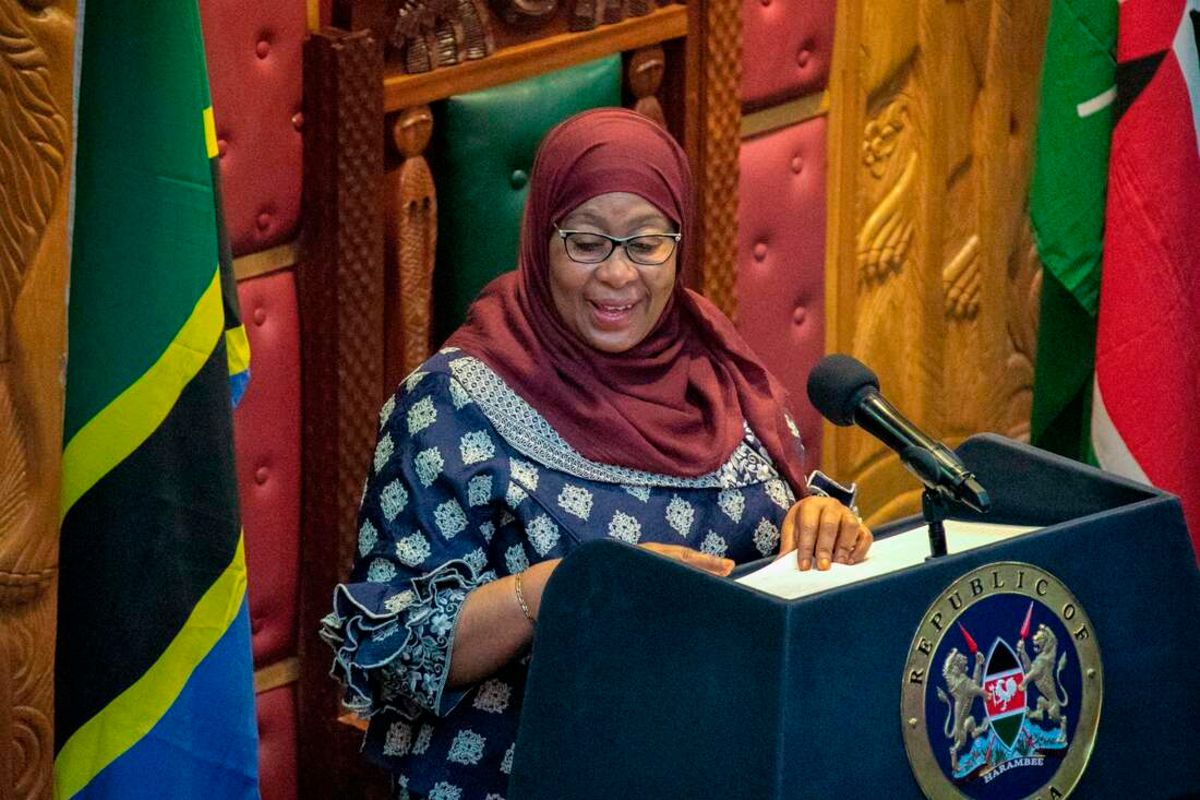 Confusion abounded this week on how to refer to the visiting Tanzania Head of State in media stories. She was referred to variously, and interchangeably, as President Suluhu, President Samia, President Hassan, Mama Samia, Ms Suluhu and Ms Hassan.

The names were used without rhyme or reason. Except, perhaps, when the editor wanted Suluhu to rhyme with Uhuru, or play with the meaning of the two names, or fit the word Suluhu in a predetermined headline space.

We should not shrug off such haphazard and otherwise unmethodical references to the Tanzania President as simply a case of “That which we call a rose by any other name would smell as sweet.” It’s inexcusable ignorance on how presidents should be correctly referred to in media stories. It’s also palpable disrespect to the office she holds.

Nevertheless, in headlines, it’s acceptable to refer to her as Suluhu like the Daily Nation did on Tuesday (‘Karibu Suluhu: Why visit is big deal’) and on Wednesday (‘Uhuru and Suluhu hit the reset button’). Though, one wonders why Suluhu and not, more logically, Samia.

Otherwise, it’s clearly unacceptable to refer to her using unconventional forms of presidential address. Would the media have dared to refer to her predecessor, John Pombe Magufuli, as President John, or President Pombe?

The ignorance, or laxity, in naming the Tanzania President is inexplicable. I expected a greater awareness. A month earlier, Elsie Eyakuze, a well-known Tanzania consultant and blogger for The Mikocheni Report, warned about the sensibilities in referring to the female President in her commentary, ‘Mama Samia? President Hassan? Well, she is the Head of State!’, published in The East African, March 30, 2021. She said the correct terms of addressing her are the same as with every Head of State.

Closer to the visit, on Sunday, Mama Simran Janmohamed pleaded with editors to respect the President by using her correct full name. She said in an email message: “It would be respectful to address our President as President Samia Suluhu Hassan. Remember, she is Madam President and we all have to respect her... Please inform all your reporters to learn and not call her ‘President Samia’.”

The NMG StyleBook does not, in so many words, provide guidelines on how to refer to a Head of State. But it’s conventional to use the surname or family name (last name). The only exception, which the StyleBook notes, is that Chinese names on second reference use the family name, which appears first in the full name. Thus President Xi Jinping becomes President Xi.

The convention is not written on stone and can be varied for cultural reasons. But there doesn’t seem to be a good reason in this case. Here we should note that the Tanzania government-owned newspaper, The Daily News, methodically uses the full name at the first mention.

Thereafter it refers to her as “The Head of State” or “President Samia.” Unlike the Kenyan media, it doesn’t have a mixed bag of unconventional names to freely use when referring to her.

Using convention in referring to the President accords her respect. It also enables the media to name her with clarity.

The Public Editor is an independent news ombudsman who handles readers’ complaints on editorial matters including accuracy and journalistic standards. Email: [email protected] Call or text 0721989264.