We must make our food systems resilient amid the recurrent droughts 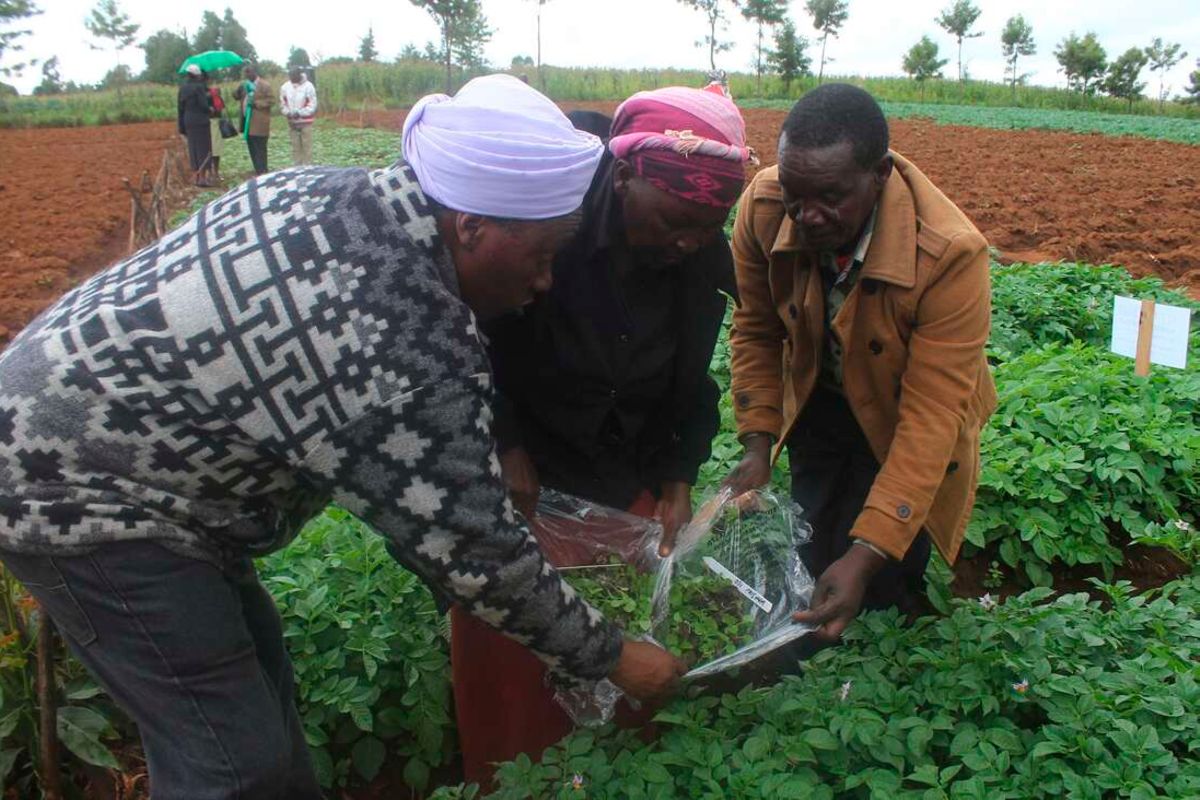 Since its inauguration in 1979, World Food Day has been used to remind humanity each year of the centrality of food in our lives, to create awareness about food systems issues and rally various stakeholders to declare their commitments towards ending hunger and poverty.

This year’s World Food Day is being observed amidst food challenges. Kenya is currently battling drought in 23 counties in arid and semi-arid lands due to depressed rains; putting an estimated 2.4 million people at risk of food insecurity. The situation is worsening that on September 8, President Uhuru Kenyatta declared the situation a disaster.

It’s the latest of several challenges, following the desert locust invasions and waves of the Covid-19 pandemic that left many Kenyan families vulnerable to hunger. It is apt, therefore, to extensively discuss food systems issues: the idea that as we respond to the immediate needs of the affected communities with emergency interventions, we also focus on building resilience for long-term development.

Health care costs related to poor diets are estimated to exceed $1.3 trillion by 2030. According to FAO, a Covid-19 pandemic induced economic recession could add up to 132 million or more to the 690 million people who already suffer from hunger. Climate change could increase these numbers by 20 per cent by 2050, according to WFP. Ironically, global annual food waste or loss is valued at $1 trillion, an amount that can feed more than twice the number of hungry people in the world.

This is an immoral imbalance that we are all called upon to correct through our decisions and actions in matters food.

It is for this reason that the International Community led by the UN Secretary General convened the Food Systems Summit in September. This was preceded by national agri-food system dialogues that ignited critical discussions across diverse actors in food systems. President Kenyatta attended this global event and, in his remarks, noted the great strides Kenya has covered towards ensuring food and nutrition security.

From the food systems summit dialogue, the message was clear: we must change how we handle our foods from production to consumption. Farmers are called upon to transform their production systems, to embrace nutritious and diverse crops that are sustainable and friendly to the environment.

Such changes will require investment and will only be possible if rural small-scale producers are empowered and put at the centre of the food systems according to International Fund for Agricultural Development (IFAD).

Every October 16, the globe marks World Food Day. In every community, food occupies a pivotal and critical place. Every cultural recognition has a symbolic aligning to food. All cultural celebrations are marked by people coming together and partaking of food. It is no wonder that every community is defined by its food system ingrained in its cultural practices – how they farm, harvest, store, cook and eat food. This year’s World Food Day is themed – “Our actions are our future. Better production, better nutrition, a better environment and a better life” – a clarion call to rethink all these steps in our food systems.

In Kenya’s heavily agricultural economy, the need for evolution is great: but so are the potential gains. We all have a role to play in realising them.

Women of Different Salaries: What's Your Top Financial Goal To Accomplish By End of 2021?