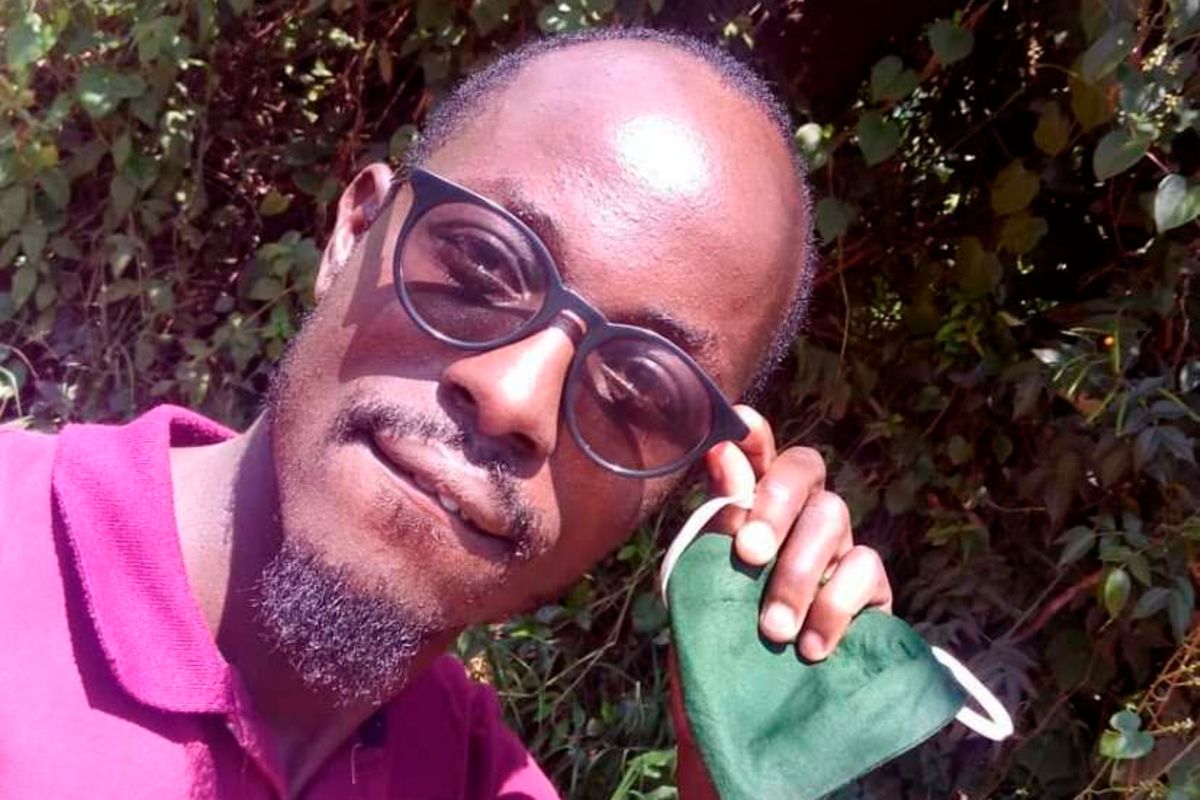 A secondary school teacher who had joined colleagues for a small vacation in South Coast died under mysterious circumstances after the fun turned into a tragedy.

When Nelson Otsianda joined four friends for a weekend getaway in Kwale County, he never knew it would be his last day alive.

The Buru Buru Girls High School teacher and four colleagues had checked in at Gisimba Villas on November 13 for a couple of days.

But in a cruel twist of fate, the same day they arrived in Diani, his lifeless body was found at the hotel’s swimming pool. Sources alleged the teacher was killed and later thrown into the water.

According to a source at the villa, the five were playing loud music and drinking by the pool.

“We found them trying to resuscitate Nelson. The owner of the hotel called police officers who took long to arrive, forcing the friends to hire a boda boda to ferry him to Diani Beach Hospital,” he said.

However, CCTV footage seen by the Nation shows the group engaging in a confrontation a few minutes after 7pm. The friends later checked out on Sunday, a day earlier than they had planned.

Otsianda’s sister, Ms Dorothy Anangwe, said as she met her brother’s friends at the gate of Neptune Hotel, a nearby facility, who claimed their colleague had drowned.

“I was so close to my brother that I knew all his friends. He had told me that he was planning a trip to Diani so it was not something abrupt. I did not know that he would meet his death here,” she said.

“He was always jovial. That’s the same way he was the day we met outside the villas. I could not get inside and he could also not get inside the hotel where I was sleeping because we would have been required to pay for it. I do not know what happened that night,” she added.

The family said that traces of blood and broken glasses were found by the pool. The father, Mr Claude Otsianda, said he never knew his friends.

“Why did they check out before the family had arrived?” posed the father, who lives in Butere. He arrived in Diani on Monday morning.

The delay by police to carry out investigations until Monday when they toured the scene has also raised questions. The body was moved to Jocham Hospital, awaiting post-mortem.

The family now wants justice as they believe their son may have been murdered, based on CCTV footage.

Msambweni OCPD Fanuel Nasio said detectives had visited the scene and would conduct the investigations to find out the truth.

Otsianda graduated from Egerton University with a Bachelor’s degree in Education. He taught at Mount Laven Secondary in Nairobi in 2013 before moving to Kakuma Refugee Camp, where he taught at two schools between 2014 and 2018.

In 2018, he was employed by the government and deployed to Buruburu Girls High. He was the first-born from a family of seven.