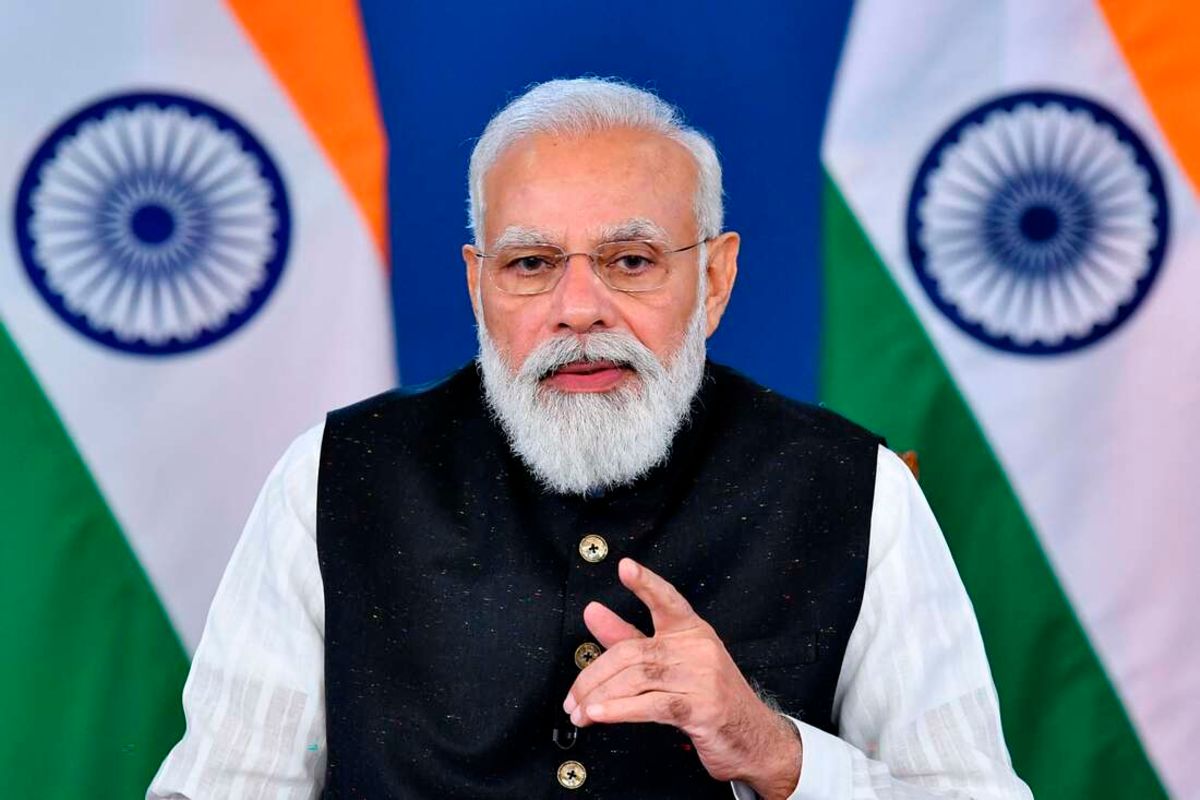 India is launching a new variety of high-yielding rice variety seen as the ultimate saviour on water consumption and tolerance to herbicides.

The details emerged this week ahead of the world commemoration of World Food Day on Saturday. And the Indian government under the Bharatiya Janata Party (BJP) said the rice can be directly sown into the soil, thereby cutting expenditure on water and farm workers on a crop that is traditionally labour intensive.

Held in Brussels, this year’s World Food Day theme is “our actions are our future- Better production, better nutrition, a better environment and a better life.”

The news could be useful for countries like Kenya now battling malnutrition and inconsistent weather patterns for a crop that has traditionally relied on marshy soils.

India is the world's biggest rice exporter but this technology, officials argue, could be tapped by seed-making organisations across the world, boosting production and reducing hunger.

According to the announcement, the conventional method of rice cultivation requires farmers to sow seeds in nurseries and then wait for 20 to 30 days before manually transplanting the seedlings into plantation fields that are ankle-deep in water. These new seed varieties developed by the state-run Indian Agricultural Research Institute (IARI) only require farmers to irrigate the field once to moisten the soil before sowing the rice.

“Our focus is very high on more nutritious seeds that can be adapted to new conditions, especially in changing climates,” PM Modi explained this week ahead of the commemorations.

Kenya introduced rice growing, learnt from India, in the early 1900s, according to an official 2018 report by Kenya’s   Ministry of Agriculture. But it has remained tied in the old method of growing it, which takes longer and relies on high labour.

It is currently the third most important cereal crop after maize and wheat and is grown mainly by small-scale farmers as a commercial and food crop in Kenya.

“About 80 per cent of the rice grown in Kenya is from irrigation schemes established by the government while the remaining 20 per cent   is produced under rain-fed conditions.

Globally, rice is one of the most important food crops in the fight against hunger.

According to India, the world’s second producer of rice after China (whose consumption is mostly domestic), the conventional cultivation method also uses a lot of water to control weeds as herbicides are costly and often do not distinguish between the rice and the unwanted vegetation.

Indian scientists said the new rice varieties contain a gene that would allow farmers to spray a common, inexpensive herbicide without worrying about any side effects.

And although a debate is likely to ensue on whether the rice is absolutely safe, water conservation is its main attraction of the varieties in India, and in Africa, where farmers rely heavily on rains.

Speaking during the launch, Ravindra Kajal, a farmer based in the Asian country’s northern state of Haryana who grows rice on his 9-acre (3.6-hectare) farm, welcomed the new rice variety.

“For farmers like us, the main concern was the management of weeds, and the new varieties take care of that concern,”

India’s new rice variety comes after August 2021 findings by the nutrition department at the Ministry of Health (MoH) in Kenya shows that the total number of Kenyan children requiring treatment for acute malnutrition stood at 652,950.