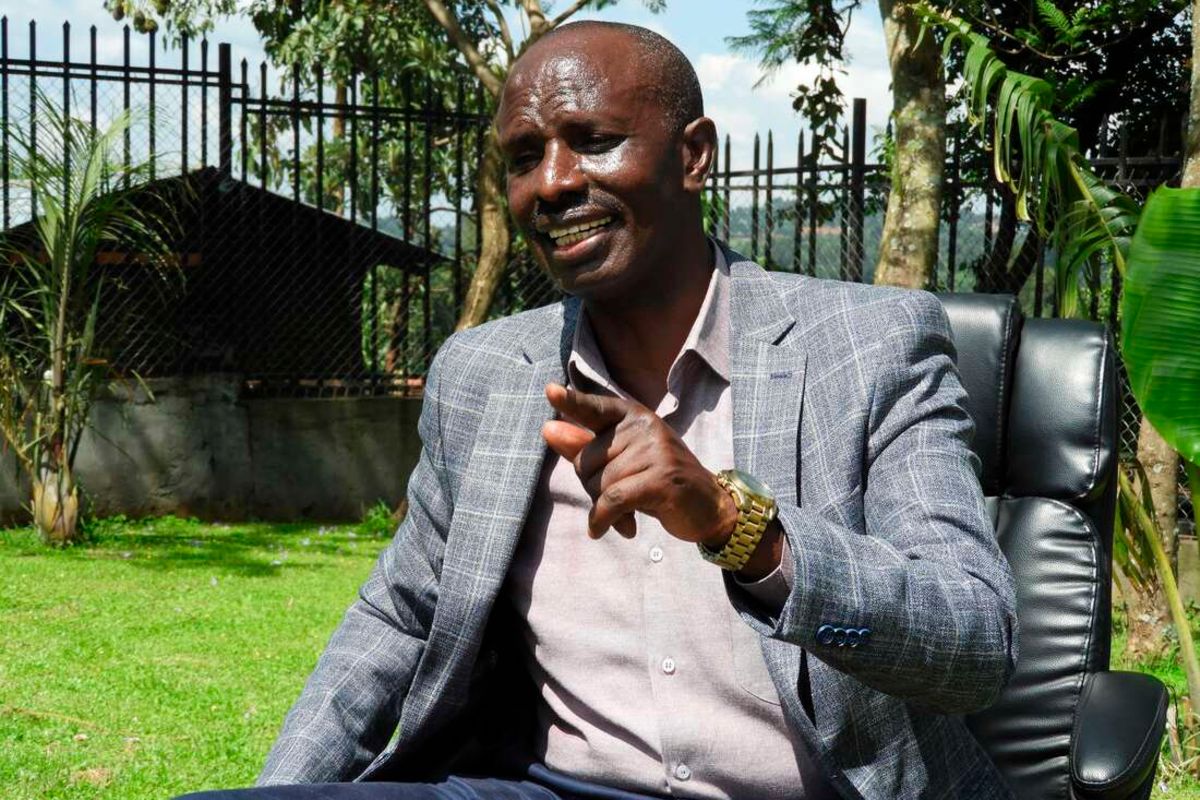 Mr Sossion has convened the National Executive Council (NEC) today to lay down the logistics for holding the national elections to be held within the next three weeks.

A team opposed to him set the poll for June 26 after he skipped meetings convened by the National Steering Committee (NSC).

“You are hereby notified of a Special National Executive Council (NEC) meeting scheduled to be held on Saturday, June 12, 2021 at 9:00.am…Please make arrangements to attend without fail,” states the June 8 notice by Mr Sossion.

Though Mr Sossion did not list the agenda of the meeting, it is expected that the NEC members will discuss the venue for the Special Delegates Conference to elect national office bearers, among other business.

A total of 24 NEC and NSC members have met thrice in under a month to chart the way forward, with the latest one held at Kenyatta International Conference Centre (KICC) on Monday.

Despite the fact the NEC members are required to meet thrice a year as per the union’s constitution, the organ has not convened since October 2018.

Seven members of the organ wrote to Mr Sossion demanding he convenes the meeting last Monday, but he ignored the officials, who went ahead to hold a session at KICC as the union headquarters was locked for the second time in two weeks, allegedly for purposes of fumigation.

In making their demands, the officials invoked the union’s constitutional provision that allows members to convene a meeting through a notice signed by at least four of them. Those who signed the notice were Ali Nganga and Warda Abdalla from the Coast, Edward Olando (people living with disabilities), Stanley Kipkirui Mutai (Rift Valley), Eliud Ombori and Kennedy Nyamwanda (Nyanza) and John Wesonga (Western).

At the same time, the law requires that all trade unions hold their election before June 30, and a 14 day notice must be issued, which the union seeks to beat, even as it becomes increasingly clear that officials are reading from different scripts.

“Those who sat at a drinking joint recently and purported to communicate to members and delegates on the election date do not hold the union’s constitutional and administrative instruments. My office is the only one mandated to set the date and communicate in consultation with union leadership structures,” Mr Sossion told the Saturday Nation in Bomet town .

Despite Covid-19 containment measures that limit the number of people who can congregate, the union is contemplating bussing in 2,045 delegates to Nairobi for the election.

“There will be an in-person election of Knut officials called by the office of the Secretary Generals,” said Mr Sossion.

Mr Collins Oyuu, who is running against Mr Sossion,has accused Mr Sossion of running the union like a personal business, making unilateral decisions and engaging in a “blind fight” with the government and TSC to the detriment of the members.

“The powers to set the date for an election and make other major decisions for the union rest with NEC and not an individual office holder,” said Mr Oyuu.

In the elections, 11 positions at the NSC and 44 NEC positions are up for grabs.