Abolishing the Department of Literature at UoN was bad idea 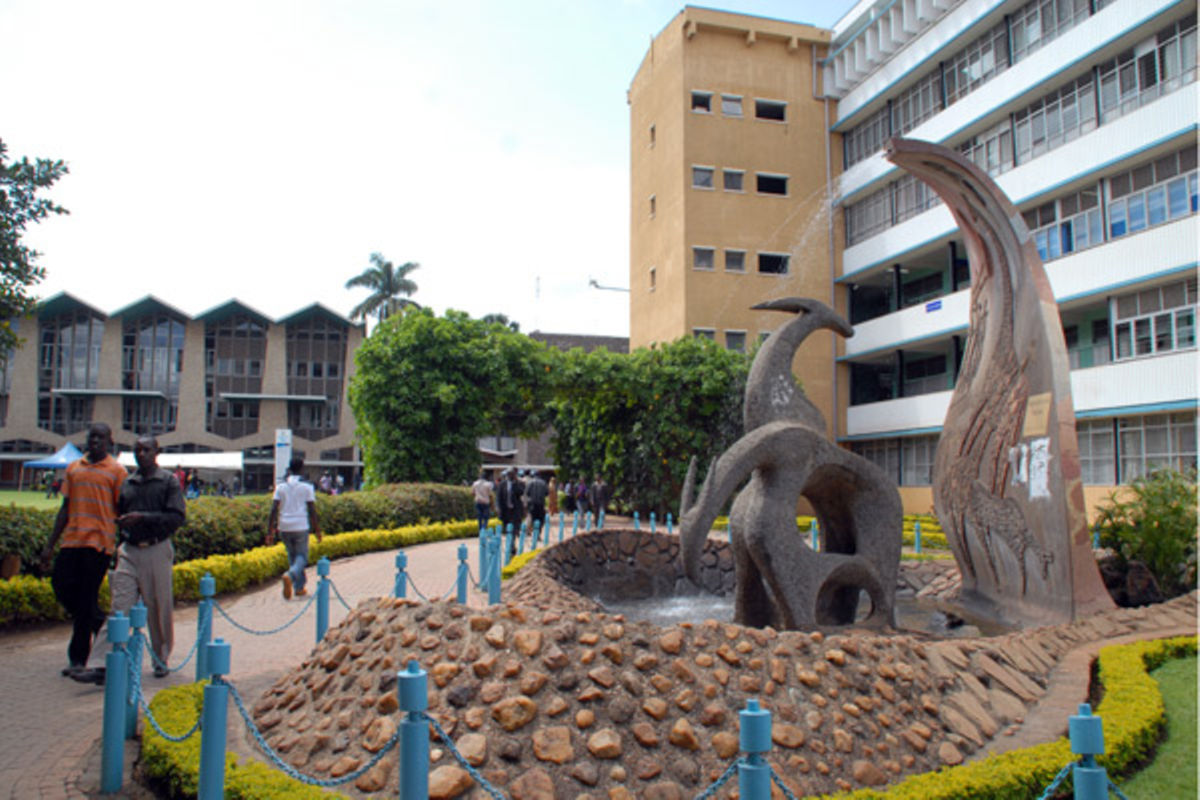 The decision by the University of Nairobi’s administrators to ‘kill’ the iconic Department of Literature – by combining literature and linguistics - has elicited intense debate in Kenya, East Africa and beyond.

The changes, which were announced in July this year, under the aegis of cost-cutting have baffled many people. The Kiswahili Department in the institution, which was established in 2013 became a casualty, too.

The former chairman of the Kiswahili Department, Prof Iribe Mwangi, together with other scholars in the institution has presented a strong case to lobby the administration to consider reinstating the department. Constitutionally, Kiswahili is the first official language in Kenya and then English.

Scholars such as Prof Peter Wasamba, Dr Tom Odhiambo, both of the University of Nairobi, and Prof Evan Mwangi who teaches at the Northwestern University, USA have publicly wondered how abolishing of the literature and Kiswahili departments would save the university any money.

In his article, ‘University of Nairobi should not allow Ngugi dream to die’ (Saturday Nation, September 25, 2021), for example, Prof Evan Mwangi argued thus: “The decision will only succeed in hurting the image of the university globally, projecting it as a colonial relic serving the interests of the neo-liberal state.”

What Prof Mwangi did not disclose in his article, however, is that Ngugi wa Thiong’os scion, Prof Mukoma wa Ngugi, teaches at Cornell University. One would make an informed guess that Prof Mukoma wa Ngugi may have arguably, in one way or another, put up a strong case in favour of such a move at Cornell university – using the template that his father adopted while founding a similar department at the University of Nairobi in the 1970s.

The trio called for the abolition of the English Department which led to the reorganization of the teaching of literature – so as to place Kenya, East Africa at the center of the literature syllabus.

In Ebrahim Hussein’s historical play, Kinjeketile (Oxford University Press, 1969), the major character – Kinjenketile Ngwale, comes up with the concept maji (water) to unite the otherwise divided communities in pre-independent Tanganyika so as to confront the German colonialists.

Under Kinjeketile, the people unite, and await his word to start the war. But the word does not come. Carried away by emotion, optimism and enthusiasm, they go to war.

Kinjenketile is puzzled by the fact that he could no longer control his people and war lieutenants. He soliloquizes: “Binadamu huzaa neno – neno hushika nguvu – likawa kubwa, kubwa likamshinda binadamu kwa ukubwa na nguvu. Likamwangusha (a man gives birth to a word. And the word grows – it grows bigger and bigger. Finally it becomes bigger than the man who gave it birth).

Conversely, Ngugi wa Thiong’os ideology that African literature and culture be at the center so that we can view other literatures and cultures in relationship or in relevance to ours and ourselves, can withstand any kind of resistance and or aggression in the world – including the irrational decision by the University of Nairobi to undo what he established half a century ago.

The ideology of ‘moving the centre’, just like Kinjenketile’s concept of water has grown bigger than Ngugi. Ngugi wa Thiong’o sees the struggle for liberation as intrinsically intertwined with cultural and linguistic revolution.

Nonetheless, the decision by the University of Nairobi’s administration can also be seen symbolically as an extension of hostility towards this gallant writer and thinker — extending from the detention he faced in 1977 — under the Public Security act for a year without trial for his involvement with communal theatre in his home village.

In a nutshell, the University of Nairobi administrators goofed in abolishing the Kiswahili and literature departments. The university may lose its identity the way we know it if the decision is not rescinded.