Do you want your life to be more exciting? 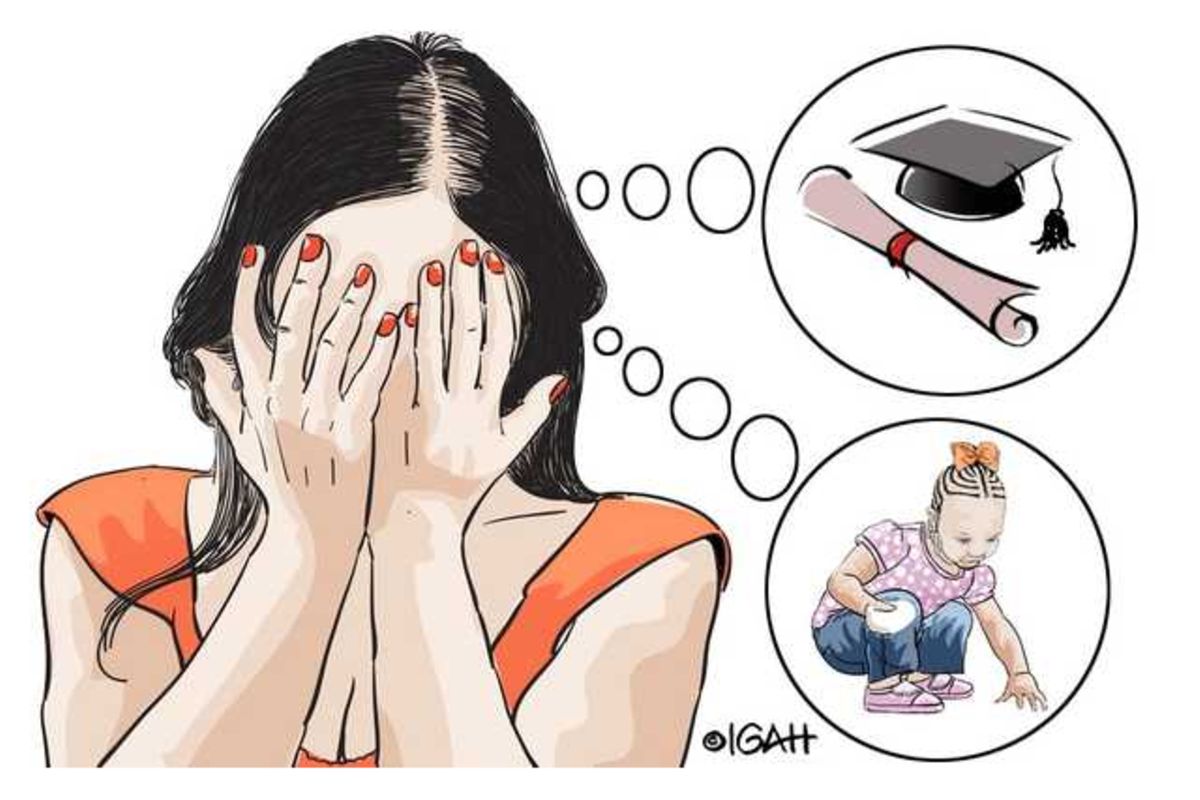 Most of us lead very ordinary lives, doing much the same things every day for years at a time. So what should you do if you want your life to be more exciting and successful?

Stop worrying about what others think of you. That’s not easy, because as children we’re always being criticised. So now you ‘need’ approval from everyone around you. Instead measure yourself against your own standards, and keep improving your ‘personal best.’

What’s holding you back is probably all in your mind. Like believing you’re not clever enough, too old or whatever. Such things only matter if you think they do. So stop limiting yourself, and do what you want to do. That project you never have time for? Make time. That thing you think you aren’t good enough to do? Start doing it anyway.

Parents do so much for their children that it’s easy to end up feeling that the world owes us a living. It surely doesn’t. It’s up to you to work towards what you want, so stop waiting for someone else to fulfil your dreams.

Focus on what you want, because what you focus on determines how things turn out. And recognise that an optimist will benefit from every opportunity, while pessimists tend to let them slip by, overwhelmed by what might go wrong. So learn to be an optimist, because it’s actually a choice.

We also fail to take action because we think things are too complex. So focus your thoughts on finding the simplest way to get there.

Meet more people, because winning is really a numbers game, and successful people often got there simply because they’d met more people and heard about more new stuff than the rest of us.

The unexpected is inevitable, and mostly you just have to go with it. So quit worrying about anything you can’t control. You’ll also be happier if you learn to appreciate the everyday things you’re taking for granted, like good food, a sunny day, your health, friends and family.

Learn how to control your emotions instead of letting them control you. And display them only when it’s to your advantage. Being the one whose emotions are invisible can be a winning strategy.

Life’s either a daring adventure or nothing. So yours will become a whole lot more exciting if you stop restricting yourself to the safe options. Remember that Nike slogan? Just do it! Stop listening to the voice of caution, and just do whatever you’re dreaming about.

Don’t mistake being busy for taking action. Instead, concentrate on doing the stuff that will take you directly towards your goals.

Rethink your attitude towards failure. Whatever it is you want to do, you’ll start out as a beginner and make a lot of mistakes along the way.

And above all, don’t settle for anything less than what you truly want. Strive for the best, never give up on your dreams, and life will be exciting!