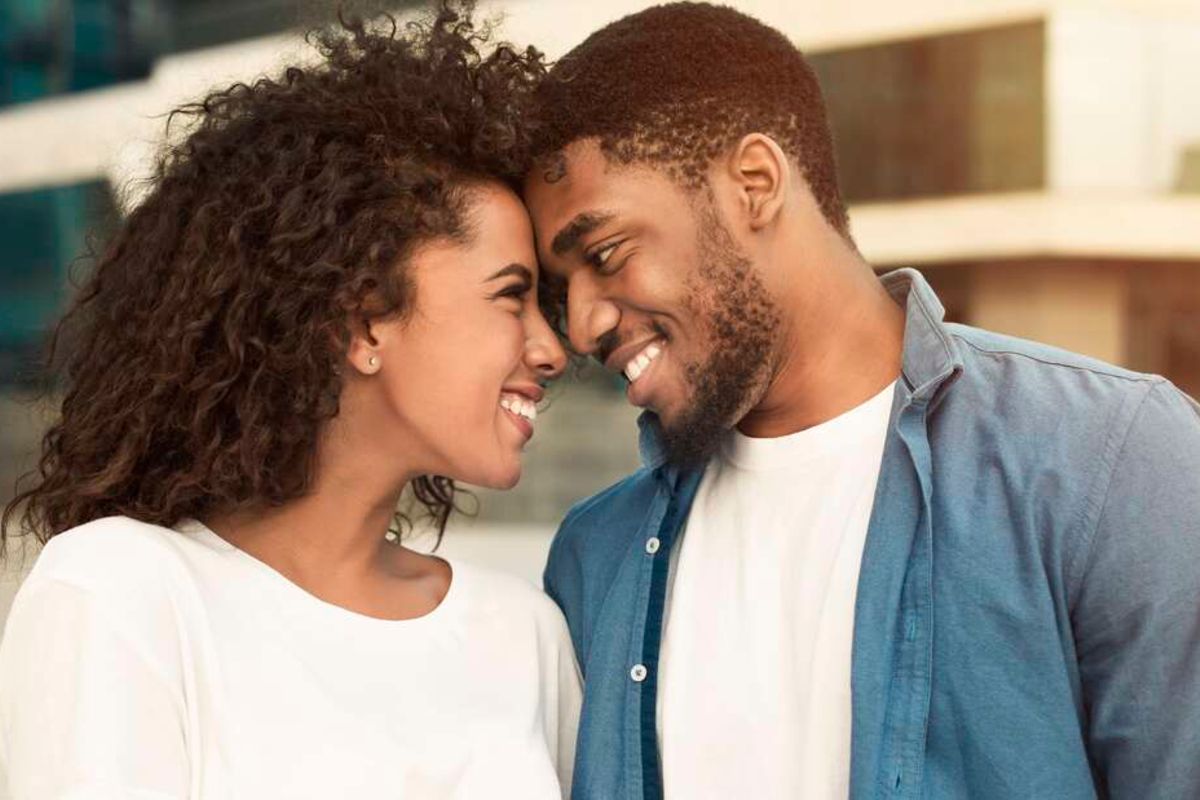 Some months ago, Hubby and I travelled to Isiolo and slept in a hotel that was highly recommended by the owner. Big mistake, as we came to learn that night. After a long trip and a busy day with family, we retreated to our hotel. The shower was cold, so the caretaker pointed out the lime green basin at the foot of the bed.

“Use the kettle to heat the water and use the basin for bathing.”

There was no way that I was going to use a basin that had been used by hundreds of people. After making a big deal of it, they moved us to another room. The shower worked but as soon as we slid into the bed, the couple next door made sure that every guest knew what was going on in their room. Either that lady was being paid to stroke her partner’s ego or the man was some type of god. It was the absolute mood-killer for us, because, once we got over the shock and were done laughing, her exaggerated screams and moans kept ringing in our ears.

In the morning, they were at it again. Our bed was too creaky for us to make any reasonable attempt at morning bonding. We left for breakfast, only to have guests looking at us queer, in fact, one man even gave a thump up to Hubby, who did not get the joke right away. They mistook us for that loud couple!

The sages tell us that the sweetness of marriage is found in the marital bed. Many times, couples just want to savour that sweetness without drama. It helps keep us close and mellow with each other. But some joy stealers somehow find a way to either dampen the mood or kill the moment altogether. Be on the lookout for these mood dampeners in your sacred boudoir of joy.

In addition to not enjoying a good night’s sleep, try not overeating at dinner. A full stomach does not help with the gymnastics necessary to ignite the fire at the chamber. On the same note, possibly, avoid beans as your dinner meal. Regularly check your bed and mattress. A squeaky bed, I promise will cause endless fights between you two. While the husband may not be overly concerned, no wife wants to be the main subject of their neighbour’s jokes.

A dumb question in the middle of warming up can be a trigger to one of you and instantly kill the mood. Wait for during breakfast to ask him, “By the way, what did you say about going to my father for the second dowry payment on our 10th wedding anniversary?”

An allergic reaction can find a very embarrassed you at the doctor’s cube at odd hours. So, you get this prompt online about the magical scents and tastes that heighten your pleasure. You order the stuff and dreamily prepare yourself for some brief but blissful trip to the clouds. Only, he gets a nasty allergic reaction, and you spend the night looking for late-night chemists for antihistamines.

An unlocked bedroom door is an attraction to your little humans in the house. Every couple must have experienced a child walking in at the most inappropriate moment and claiming that they forgot to knock. We learnt the hard way, but now Hubby makes such a grand gesture of locking our bedroom door and then unlocking afterwards. If anyone is keen, they would know every time something was cooking.

Overgrown hair in the wrong place is a mood dampener, and so is a smelly weave or braids. Ever had newly done long braids and he somehow leans on one as you turn? That pain is an instant mood killer. One time, I had short braids and happened to suddenly turn my head. He did not have time to move away as the braids smacked him across the face, momentarily blinding him.

Personal hygiene is a big deal, of course. Going to bed after a shower, teeth and tongue brushed should be obvious, but surprisingly does not always happen. A lady once complained to me that her husband rarely showers in the evening, and she had long stopped enjoying intimate moments with him.

Love names are cute, but for those who call each other mummy and daddy, isn’t that too bizarre? Whatever rocks your boat though. Just go with it.

Karimi is a wife who believes in marriage. [email protected]

Is the church to blame for my being unmarried in my 40s?

Budget of a 36-year-old married father

My second wife is a serial cheat, help me, I don't know what to do